Actor Ian Nene, who played Almasi in local TV show Machachari has been making headlines in the recent past over his fashion sense.

A few months ago, Nene, who is currently in the United Kingdom responded to claims by a section of social media users that he’s gay.

According to the netizens, Nene’s brow-raising photos with a flower perched on his ear alluded that he is gay, claims which he scoffed at stating:

“Them: Haha the flower makes you look gay.

Through an Instagram post three days ago, Nene explained his style of dressing stating, “Someone asked me what my style is... I basically take things from my wardrobe and mix and match them till I find the best fits.” 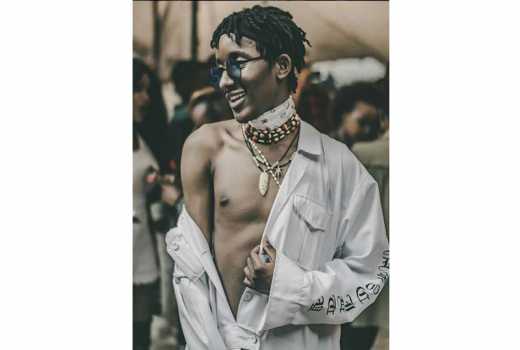 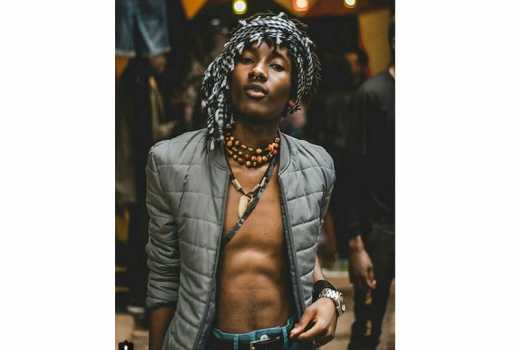 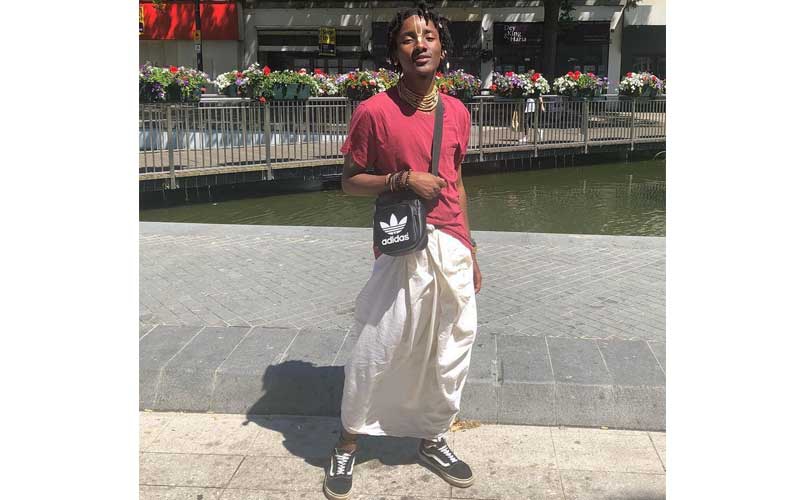 Ian ‘Almasi’ Nene speaks out after gay allegations
2 years ago 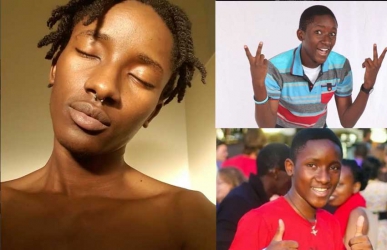 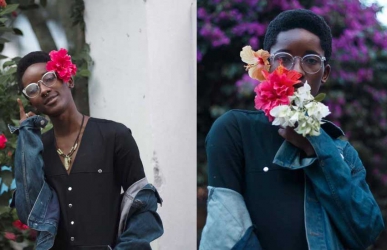