Kenya's very own Michael Ndungu, famously known as DJ Fully Focus, is slated to be the official entertainment coordinator and DJ at this year’s Vegas sevens.

To top that up, he will also be playing at ‘The Hakassan nightclub’ in Vegas. The Hakassan is a luxury night life club that is known as home for EDM heavyweights Tiesto, Calvin Harris and Steve Aoki. On this night he will be playing alongside Steve Aoki.

Fully Focus, who is based in Atlanta, is an Afrobeat DJ and has worked with Wizkid and Timaya among other artists. He will also be hosting his event, ‘the passport experience’ at the Chateu, a popular nightlife venue on the Vegas strip.

Announcing this on his social media, he said: “proud to announce that I will be the official DJ & entertainment coordinator for the largest Rugby tournament in North America, USA sevens, for their events & fan festival in Las Vegas.” 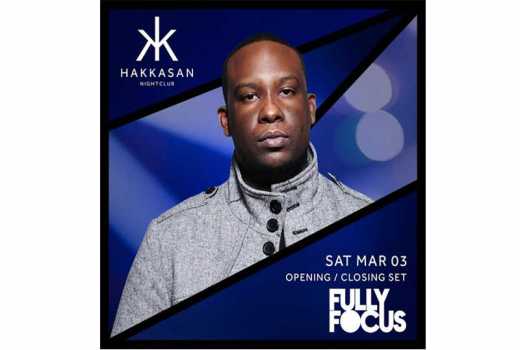 The event runs from Mar 2-4 and features teams from 16 different countries with 80,000 people in attendance.''