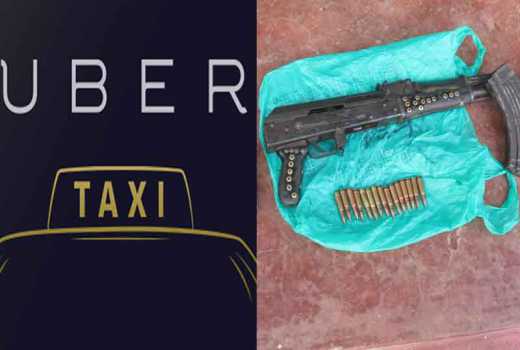 City criminals have changed tact and are now targeting Uber taxi drivers to steal their cars.

The new ploy by criminal gangs was unearthed by Hessy Wa Dandora, a Facebook group describing themselves as “a special unit dedicated to stopping crime and reforming criminals.”

According to Hessy, the criminals request for an Uber ride before cancelling it.

After a short while, they call the cab driver and request to picked up at a specific location when offline to avoid leaving any traces behind.

Here, identities of alleged criminals are shared as the individuals behind the page urge the youth to quit crime and hand over their weapons to the police.

When they are gunned down by people believed to be police, or killed by mobs, photos of their dead bodies, often bullet-riddled, are quickly posted on the pages for all to see.