Miguna Miguna: I made a big mistake voting for Uhuru Kenyatta, I regret

In a live TV interview with a local station, controversial former Nairobi Governor Aspirant Miguna Miguna made public how he voted on August 8th Presidential elections.

Lamenting over the choice he made, the lawyer-cum-political analyst said that he had regrets for voting Uhuru Kenyatta in the last general elections and that he cannot support him ever again.

“I made a big mistake voting for Uhuru Kenyatta on August 8th and I regret it. I will never support him,” Miguna Miguna said in the interview claiming that the President perpetrated a fraud on the Kenyan people.

Miguna has lately been a staunch critic of the Jubilee government and Kenyans were left in disbelief when he revealed that he voted for Jubilee to have a second term in office. 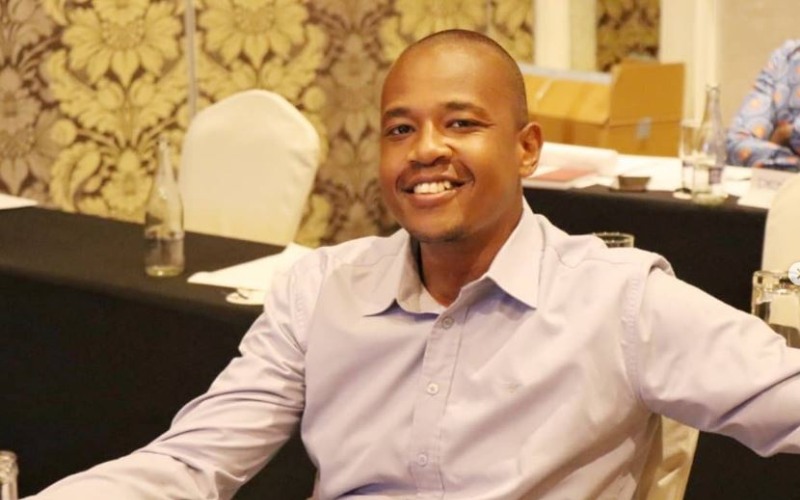 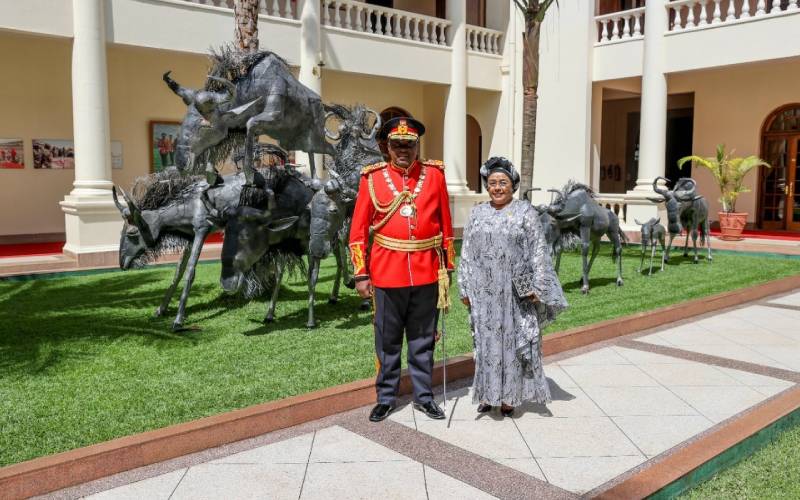