By Wesley Kipng’enoh and Derrick Oluoch | 4 years ago 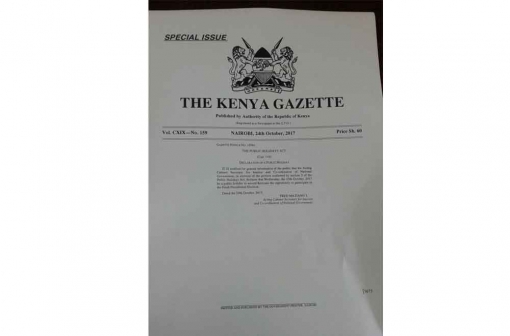 A gazette notice has been widely shared online declaring Wednesday 25th October as a public holiday.

The notice that first emerged on social media has become subject of huge debate coming a few days after acting Interior CS Fred Matiang’i announced Thursday 26th to be a public holiday.

This comes at time when the country is in a state of confusion which has been propagated by political divisions.

The notice states that the date will be a public holiday so as to accord Kenyans opportunity to take part in the repeat presidential polls slated for the next day, October 26th.

Earlier, the government had gone mum over the issue. However, a press release sent to newsrooms by the ministry of Interior and national government confirmed that indeed Wednesday the 25th October is a public holiday.

Following the viral notice, Kenyans were quick to create humour as they generated memes and comments reacting to the news: 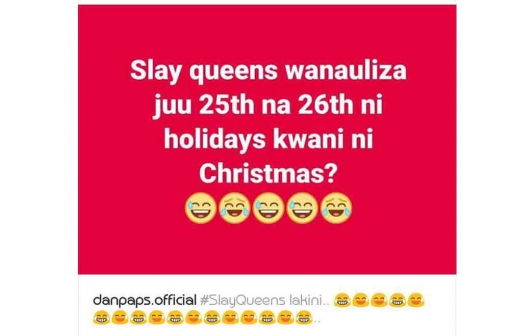 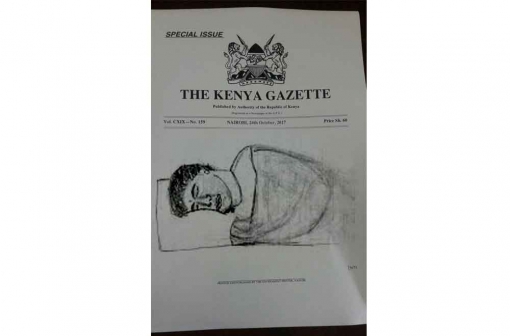 They should make even Friday a public holiday as we wait for the results — brian kuira (@kuirab) October 24, 2017