Speaking to a local daily, the bongo superstar stated that marriage has not crossed her mind despite clocking a year with the Nigerian hunk.

Jaydee added that she did not belief anymore that all relationships are ultimately meant to lead to the aisle. 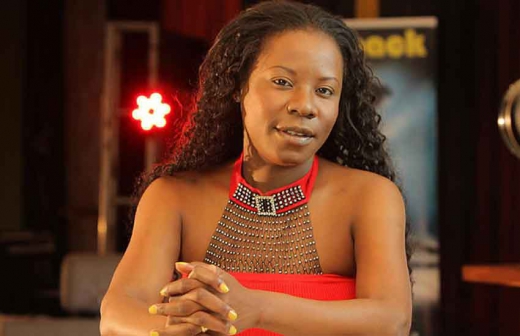 Her stance on the issue comes after a nasty divorce that she underwent after she parted ways with her former husband of 11 years, Gardner Habash.

Jaydee’s relationship with Habash, a radio presenter, had reportedly broken down over infidelity issues.

Months later, Jaydee revealed that she was dating the Nigerian and have been together ever since.

Lady Jaydee was in Kenya over the weekend for a mega concert dubbed the United Sounds of Africa (USA) where over 20 artistes entertained thousands of party lovers.