Dont try me! Zari Hassan threatens Diamond after he admitted to cheating on her with Hamisa

During the interview with Tanzania’s Cloud FM, Diamond admitted to having an affair with Hamisa and even claimed to have told Zari about it.

“Zari has been asking me about the baby, but I confessed to her that the child is mine and being the understanding woman she is, she accepted the situation as it is” said Diamond.

Following the shocking revelation, Diamond’s wife Zari has threatened to sue the Zilipendwa singer for defamation!

“Haha you are playing yourself, the lies you telling about me knowing about your side chic. Try and fix your mess and stop with the lies. Me being quite doesn’t mean I am stupid. Be very careful with your words” Zari posted.

“I may be the mother of your kids and that’s the reason am keeping the silence and respect. You might want to Google about ‘defamation of character lawsuit’ Don’t try me!

That said I will pay no attention to this matter any further. I have an image in the corporate world. And that is at stake. Enjoy the rest of your day.” A seemingly infuriated Zari added. 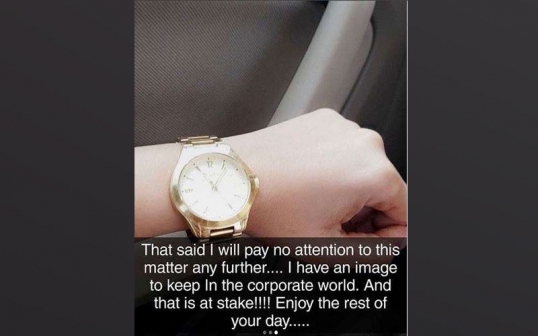 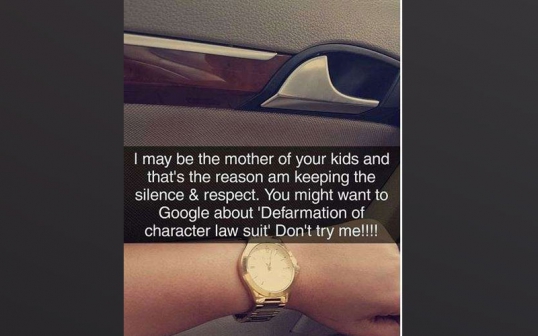 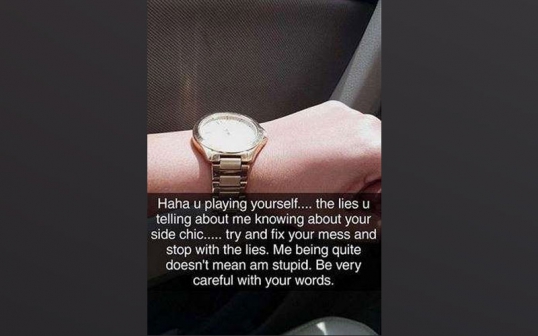