News
By SDE | Sep. 19, 2017 | 1 min read
Popular Kenyan actress Maureen Wanza has passed on Wanza died while giving birth to her child, the baby also died She will be remembered for acting on several operas that have aired on Kenyan TV such as Sumu

The family, friends, colleagues and fans of popular Mombasa based actress Maureen Wanza are in mourning after she passed on at a Kilifi hospital on Tuesday.

Confirming the sad news, fellow actor Ken Ambani told SDE from Johannesburg that indeed Wanza was no more, "It's sad not only to me as a friend but to the entire acting industry fraternity."

According to reports, the popular actress who acted on Sumu and Moyo died while giving birth. The baby also died in the process. 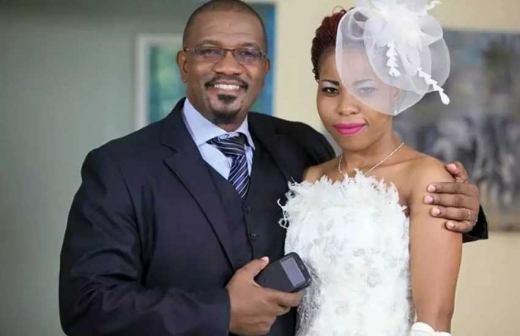 Another thespian Gerald Langiri added that her death was a huge blow to those who knew her and the acting industry as a whole.

“Maureen will be best remembered for her role as Sasha in the swahili program Sumu which she got nominated for best lead actress in a TV drama at Kalasha awards 2015,” posted Langiri.

Many have mourned the actress as a great talent gone too soon.