By Derrick Oluoch
2 years ago

Even before they are sworn into office for the start of the 12th Parliament, MPs through Gladys Wanga, the Homa Bay Woman Representative-elect and a member of the outgoing PSC have dismissed the new salary structure for MPs set by the Salaries and Remuneration Commission (SRC).

Ms Wanga faulted SRC for the manner in which it handled MPs' salaries, saying there was a deliberate move to weaken the position of MPs and senators, hence the decision to lower their salaries and allowances.

The move by MP’s to seek pay rise has cause a storm on social media. The topic is currently trending on twitter under the tag #MPsPay

Some of the MP-elects who have come out boldly to oppose the move of pay rise are Starehe MP-elect Charles Kanyi, popularly known as Jaguar and his Nyali counterpart and former investigative journalist, Mohammed Ali.

Just to categorically state; I am not in support of a pay rise. Count me out. #MPsPay #mwamkompya #starehe — Jaguar Kenya (@RealJaguarKenya)

I, Mohamed Ali Mohamed do not support any move to increase my salary and that of my fellow elected Members of... https://t.co/i3iFzBHoWX — Mohammed Ali (@MohaJichoPevu)

Here are some of the reactions:

Funny how there’s no NASA or JUBILEE when it comes to #MPsPay.

When it comes to salaries, there is no tribalism. Suddenly, they miraculously unite. #MPsPay — Nyashinski (@RealShinski)

I watched Gladys Wanga speak on national TV that earning KSH600K is begging and just realized, Kenyans, YOU ARE ON YOUR OWN #MPsPay — Lord Mutai (@ItsMutai) August 23, 2017

Guess the first order for MPs when they return. 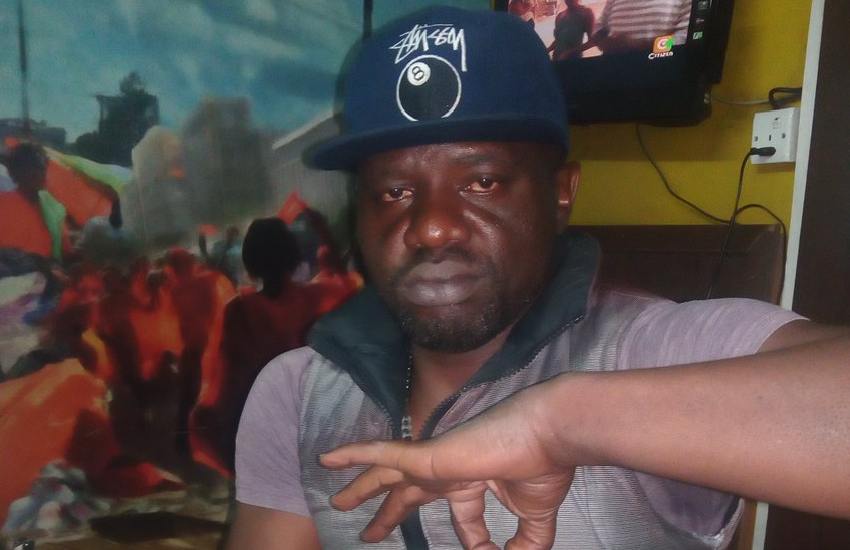 Chipukeezy, Jaguar to the rescue of struggling dancehall star MC Bayo
2 months ago