By Tracy Gesare
2 years ago

Kacungira excitedly shared the news with her followers saying, “I've made the big move and started a new role with the BBC based in London. I'm excited about this amazing journey God is taking me on, for His glory.”

Nancy has had the BBC affiliation since 2015 when she won the BBC world news Komla Dumor award.

The award was founded by the BBC to honor the work of Komla Dumor who passed on in 2014. She was picked from among 200 other applicants.

In addition to that, Kacungira won the 2016 Women 4 Africa International Woman of the Year including speaking at the TEDx EUSTON .

The 31-year-old Media Practitioner started out as a radio Presenter in Uganda before transitioning to TV at NTV Uganda.

Together with her sister Seanice Kacungira, they own a Digital Company, Blu Flamingo in Uganda. 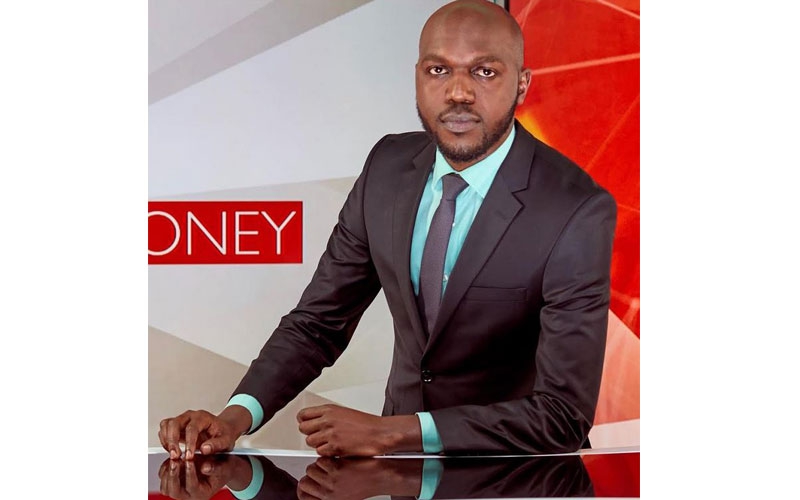 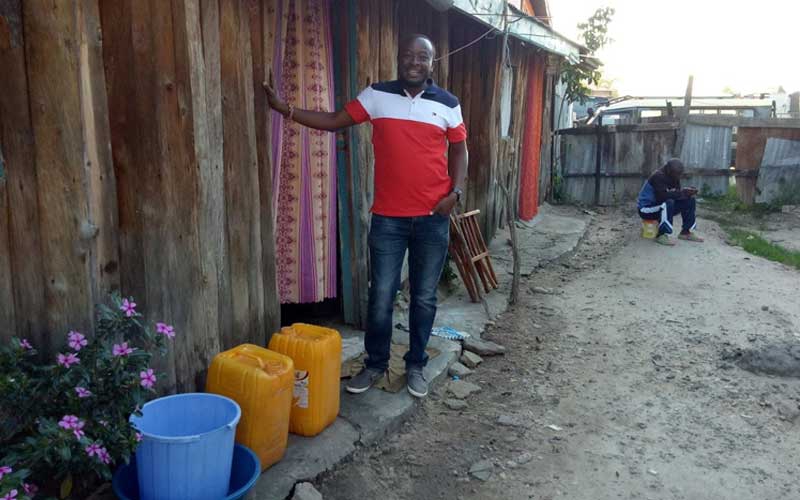 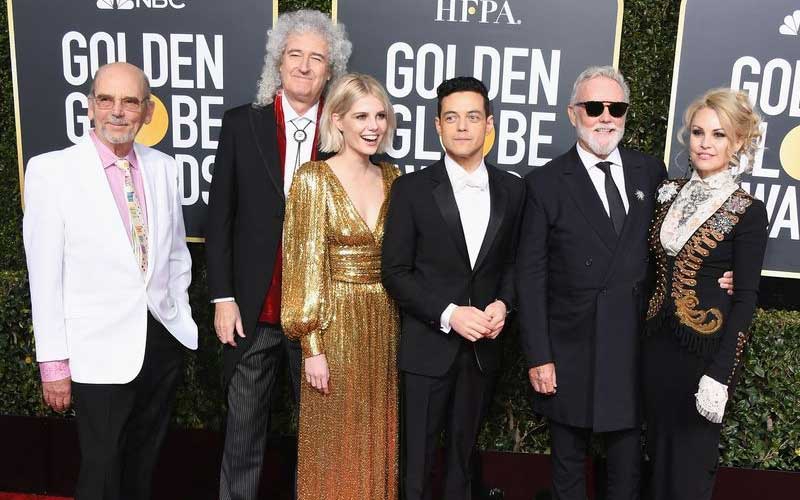 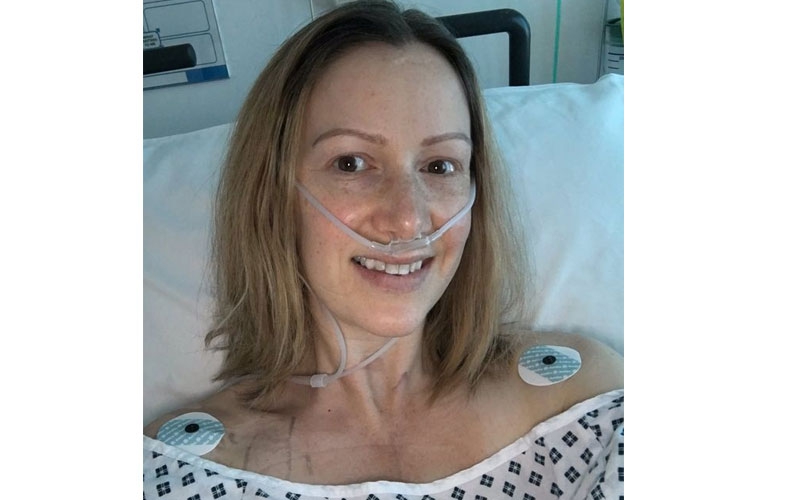