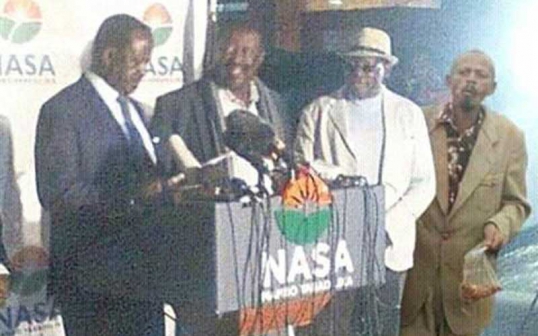 Yesterday when Kenyans were casting votes, a picture of a man queuing while eating githeri went viral. It all started with him offering Margaret Kenyatta lunch: 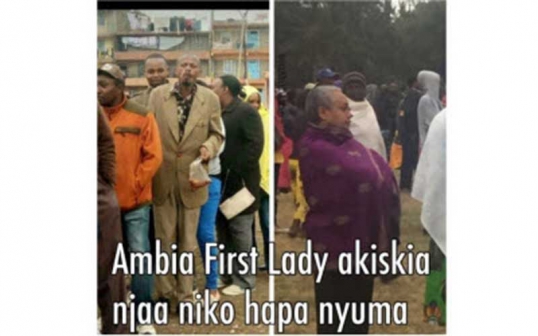 Ever since, creative Kenyans have photoshopped the man into different hilarious scenarios.

From hanging out with former US president Barrack Obama to featuring in hit series Game of Thrones, check out the hilarious memes: 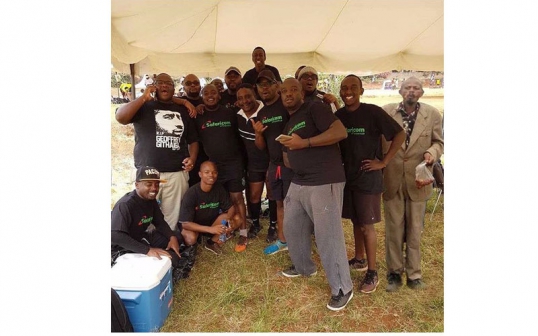 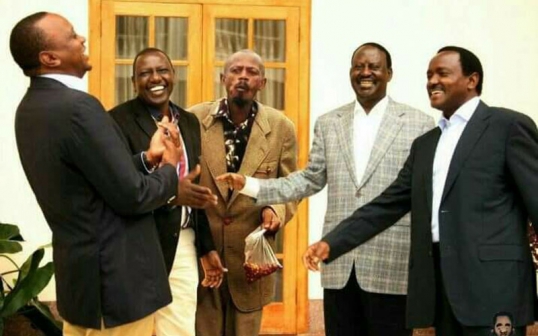 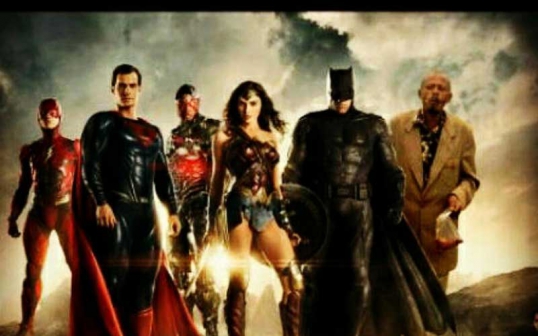 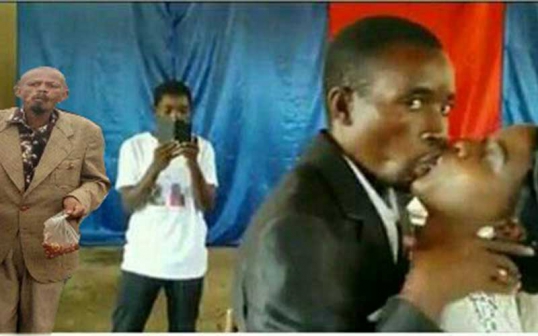 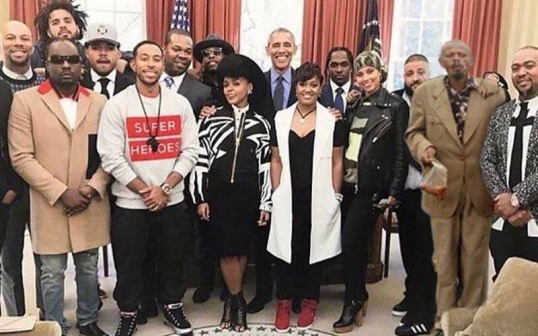 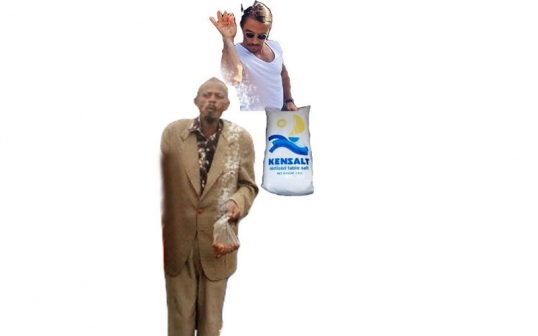 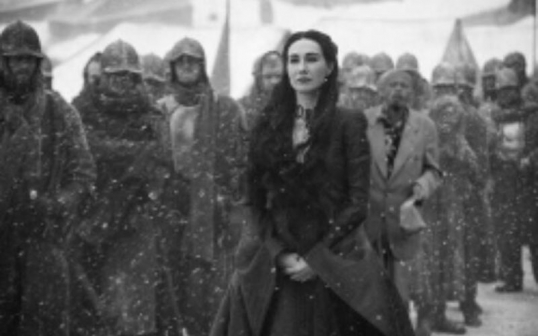 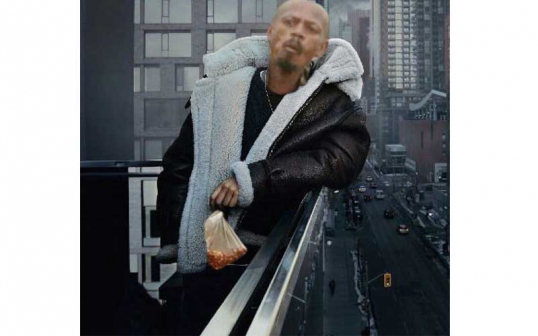 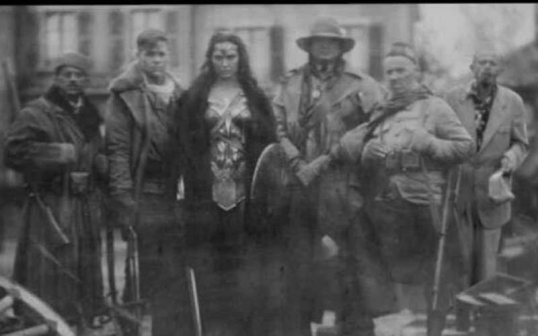 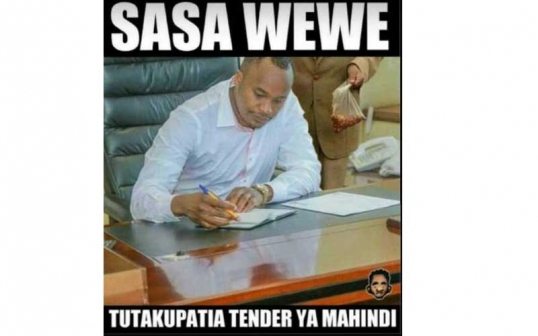 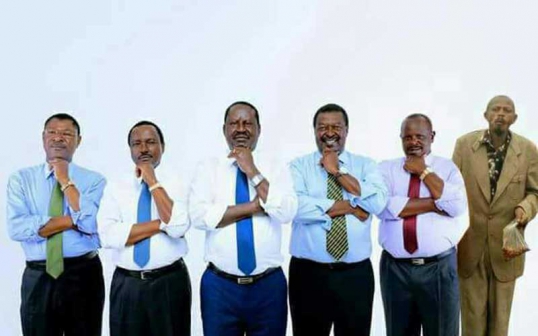 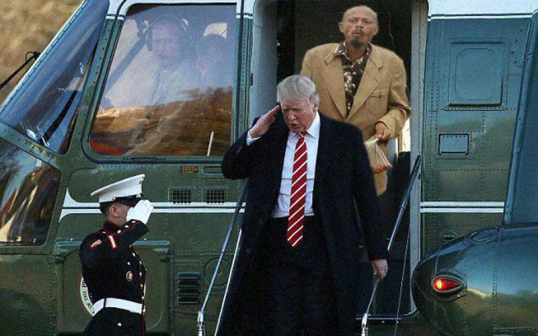 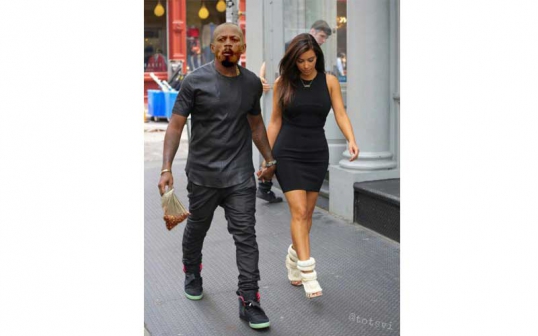 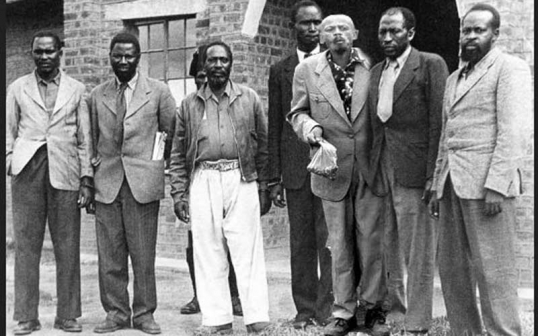