From a street kid to a celebrated comedian: Oga Obinna opens up about his life 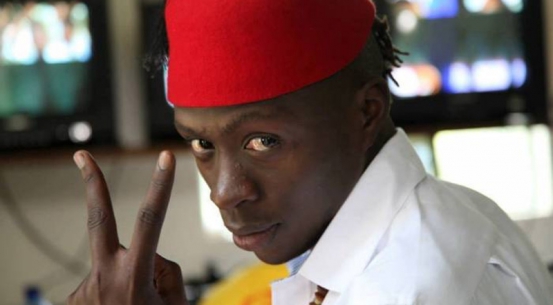 Popular comedian Oga Obinna turned 27 and in his birthday message, he expressed himself shading light on the struggles he undertook to be where he is now.

Highlighting his achievements, the comedian opened up about his life, the life he lived before fame came knocking. He said that he came to Nairobi as a street boy but seven years later, he is a renowned comedian with a blessed life.

With the message mainly about telling off his haters, he emphasized that no one should expect him to give up on life, at least not yet.

Other than comedy, Obinna used to co-host a radio show at Nation Media Group before he moved to Mediamax where he is currently hosting a TV show on K24.