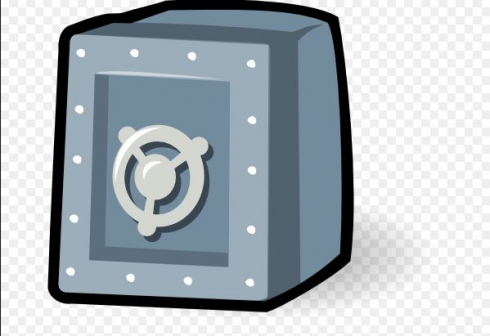 One of the winners in last month's disputed party primaries hid his nomination certificate in the bank fearing it would be stolen.

Nicholas Oricho, who returned to Kisumu almost two weeks after the Orange Democratic Movement primaries, had camped in Nairobi waiting for the party's final verdict after his victory for the Kisumu East parliamentary seat ticket was challenged.

"This is a sanctified document and I cannot take any chances with it because my opponents will do anything to rob me of my victory," said Mr Oricho. Nearly all the constituency's aspirants, including current MP Shakeel Shabbir, claimed victory and rushed to the Political Parties Disputes Tribunal seeking to have the results nullified.

Both Oricho and another aspirant, Oselu Nyalik, had ODM nomination certificates, fuelling confusion over the legitimate winner. Oricho's return to Kisumu caused a stir in the city's streets.