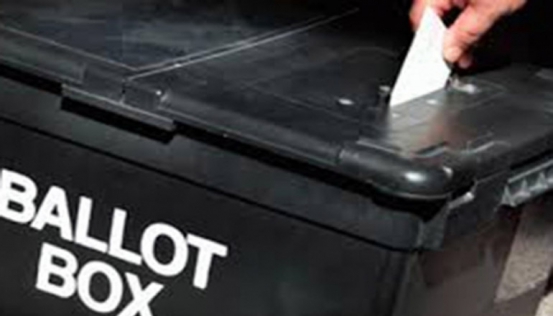 Blood is thicker than water, but when it comes to politics, even the closest of siblings can fight one another.

According to our sources, tension has been building in two political camps in Nairobi following complaints of infiltration. The bad blood has been brought about by the presence of two family members who belong to different camps.

Since one of the members wants to contest a political seat, there are grumblings that the camp has planted a mole among the rivals who reports every detail of their plans. Since each family member plays a crucial role in their respective teams, they can’t be kicked out—and there lies the dilemma. 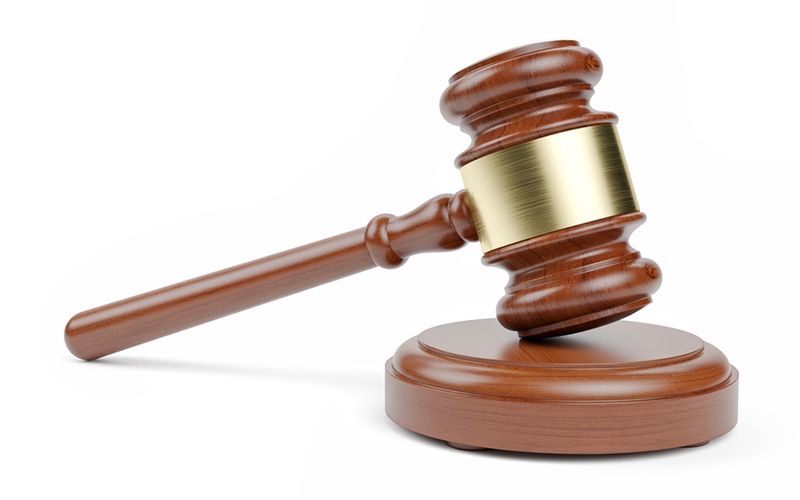 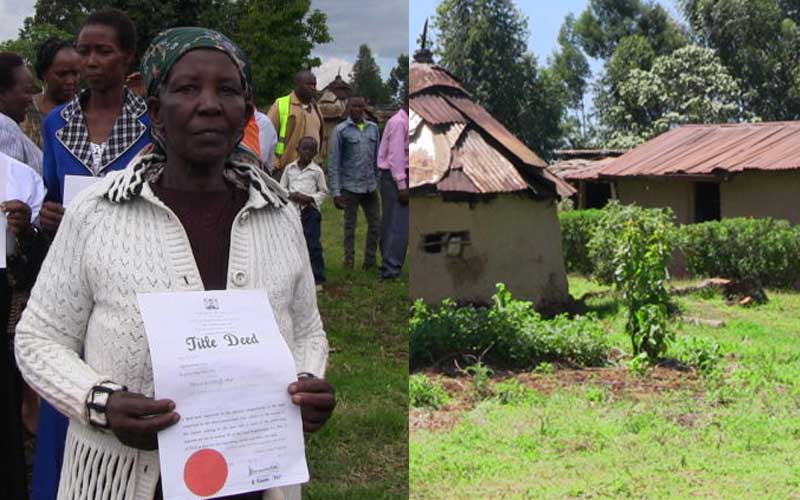 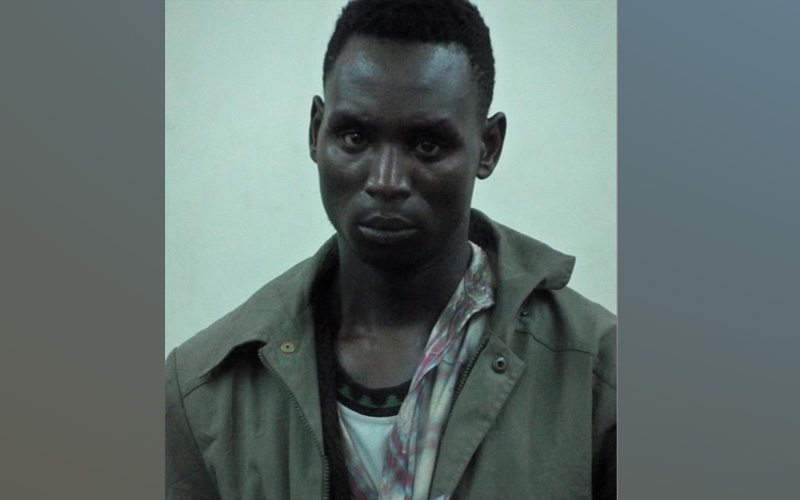 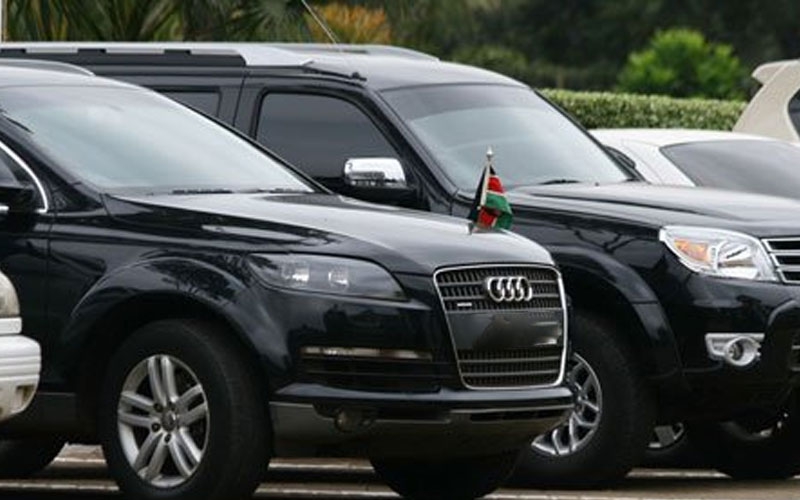 Disunity in Uhuru cabinet over 'favoured' minister
2 years ago