By Caroline chebet
3 years ago

How saccos are helping Nakuru hookers invest
2 months ago 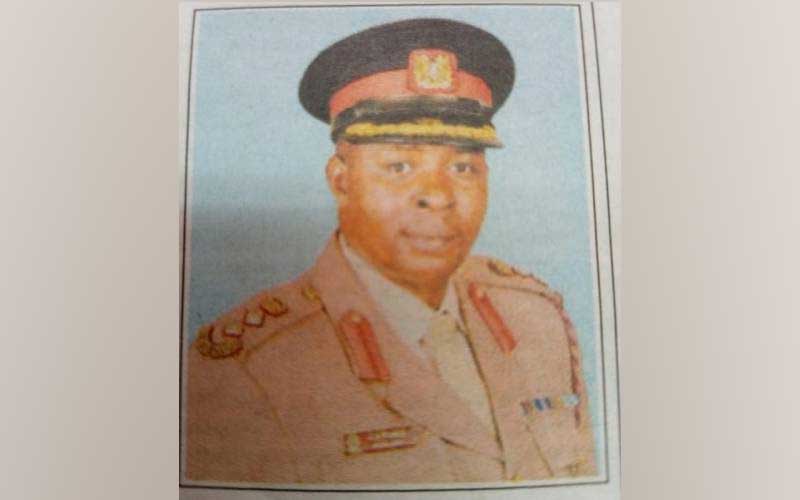 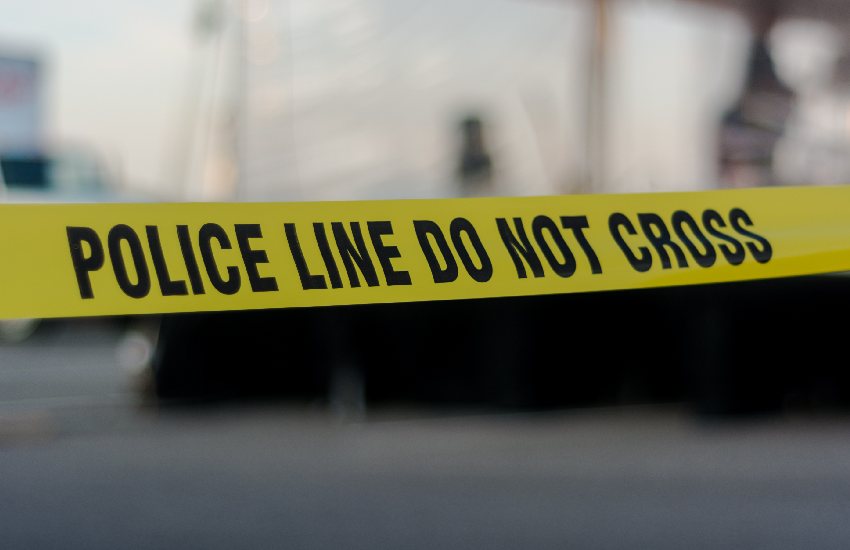