Why old Kalenjin men committed group suicide at this waterfall

By Michael Ollinga | 4 years ago

The calmly flowing waters of Sosiani River are interrupted by the gushing sound made when it pours down a 70-metre cliff that separates the flat land from the rocky escarpment.

Koromosho or Chepkit Waterfalls, which is located more than 20 kilometres West of Eldoret Town, is a sight to behold but not a good one for acrophobic persons.

The thought of sliding or jumping from the flat rocky land down the cliff is death itself, but this is what the very old men in the Kalenjin community that is dominant in the area used to do, literally.

“Very old men who had lost hope in life would gather here, hold hands and sing their last songs before they could jump into the fall and die because they never wanted to be a burden to their kinsmen since one gets too dependent on others as they aged,” says Yusuf Korir, a resident of Chepkit where the waterfall is located.

Korir, who works at the waterfalls as a tour guide, says that the ritual that used to happen many decades ago is popularly referred to as sheu, which means to jump or simply commit suicide.

Philip Barno, a village elder, echoes Korir’s sentiments, saying that life expectancy was high in the days gone by. Men who had outlived their expectations and exploited their productivity in society would voluntarily go in a group and commit suicide.

“The old men would come here and face the opposite side of the cliff and while holding hands would utter some words before letting themselves fall down the cliff. Their bodies would be washed down and eaten by wild animals,” Barno recalls.

According to Barno, the name Koromosho is from the Maasai dialect, just like Uasin Gishu, and it refers to a monkey because monkeys dwells in trees. The other preferred name, Chepkit, is a Kalenjin word that means peeping, in this case peeping down the cliff.

The sheu ritual is associated with the Kalenjin community. It said that old men in different areas would look for nearby places along the waterfall from which they would jump into the fall and die “in peace” without demanding burial rites.

In Kapsimotwa area, in Nandi Hills, there is a rocky cliff popularly known as the Sheu Morobi where very old men in the area would gather themselves, hold their hands and throw themselves into the deepest ends of the waterfall.

“Sheu is something that is even embraced in the Western countries but just done in a different way. I think it is the equivalent of modern euthanasia or mercy killing. The only difference is that sheu was only for old men and old women. Very sickly persons were not allowed,” says Kosgey Kipsang, a resident of the area.

Besides Koromosho being a tourist attraction centre where many sightseers — both domestic and foreign — come to view the amazing waterfalls, the cave under the waterfall and get to know of the sheu fable, the water is used for hydroelectric power generation.

The Sosiani Hydro Power plant situated upstream of Koromosho waterfalls was established by the Kenya Electricity Generating Company (KenGen) in 1955 and contributes 0.4 megawatts of power to the national grid.

The beautiful scene formed by the Koromosho waterfalls has made it a key attraction site earmarked by Uasin Gishu County Government for upgrading but it is also a scene of tragedy.

In 2010, three students died after accidentally sliding from the flat land, crashing 70 metres down the cliff. They had been on a tour of the scenic waterfalls.

Two of the deceased were students from Moi University’s School of Medicine in Chepkoilel campus, currently the University of Eldoret, while the third one was a Standard Six pupil in a school close to the falls.

Residents say a private developer is buying land from some of them who have parcels of land next to the falls. It is said the developer is planning to establish a tourism facility in the place.

“The land has been open since long ago but early this year, a private investor bought land here and fenced it off. It is believed the developer wants to build a tourist hotel here to take advantage of the soon-to-be established Eldoret Bypass that will pass around here,” says Mzee Barno.

By Solomon Koko | 14 hours ago

By Diana Anyango | 19 hours ago 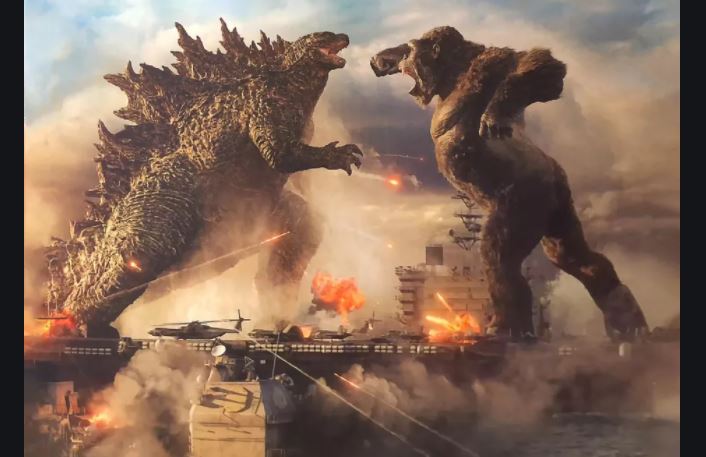 By Diana Anyango | 21 hours ago

By Nderitu Gichure | 21 hours ago

By Rose Kwamboka | 21 hours ago