P: How would you describe yourself?

FG: I am a legend in the making and a captain who leads the new youthful generation of Congolese rumba safely.

It is true that there are predecessors, but despite this I remain the team leader as far as doing unique rumba with a difference goes.

P: What of Fally Ipupa?

FG: He is a colorless musician. We know of many artists who do music for fame and money as opposed to doing it for passion. This kind of music normally lack longevity.

P: Between the two of you who rules musically?

FG: I am undoubtedly the best young Rumba artist Congo never had. My classic vocals, unique voice, rhythm style and ability to sing nearly all voices of Congolese musicians is a plus.

P: What’s your relationship with Fally?

FG: It’s no secret that I and Fally Ipupa do not cope. We have never been friends. After all we come from different mentors- I from Werrason and him form Koffi Olomide.

P: Given a chance would you work with him?

FG: If he has something valuable and mature to offer then I would consider working with him.  After all, I have received many requests from several artists across the globe who are interested in working with me.

P: How would you describe his music?

FG: I strongly believe that a good artist should be able to know and understand what good and serious music entails, and that is where originality, creativity, presentation and longevity comes in.

It’s unfortunate that a number of popular musicians are known to churn out songs that are wanting, however, it is normally short lived.

P: If you were in his shoe what would you change?

FG: Fally should strive to sing and I mean sing well as opposed to concentrating on twerking his waist.

P: What makes you different?

FG: The secret lies in my melodies. Unlike my peers I use a lot in my guitar rumba besides trying to modernize my music by  coloring it with R & B, reaching out to larger audience.

P: How would you describe yourself?

FI: I am the most admired Congolese musician with swag and a favourite to many female fans. Truth is, my rivals are still in their musical diapers as far as international fame goes.

P: What of Ferre?

FI: Ferre who? Like I said my rivals will always remain in their position as I am happy to be in front of them.

P: Between the two of you who rules?

FI: By now you are already aware that my music has achieved international recognition including winning many awards. There is no doubt that I became the first youthful Congolese musician to make history as far putting the newer Congo rumba music on the world map.

Unlike Ferre Gola whose music that is more confined to Congo and some parts of Africa – mine is international- hence I remain ahead of my rivals.

P: What’s your relationship with Ferre?

FI: We have nothing in common apart from artistic platform. I get aggravated when people compare me to him.

P: Given a chance would you work with him?

FI: I would rather skip that question for now. Only time will tell.

P: How would you describe Ferre’s music?

FI: I love and support good music … but that does not mean that I am a fan of Ferre. I am a man of my own.

P: If you were in his shoe what would you change?

FI: I would strive to be more proficient by making sure that my music is well marketed and has a perfect distribution channel that is highly professional.

P: What makes you different?

FI: Unlike most of my peers who do pure rumba I am a versatile musician who specializes in modernized, contemporary rumba fused with various styles hence reaching out to a larger audience across the world 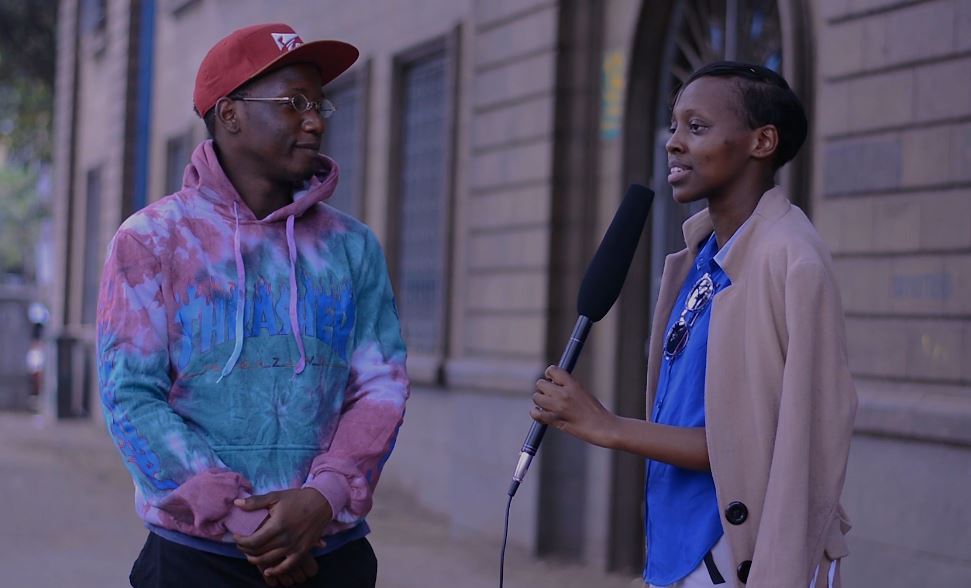 Attire Spectra: Fally Ipupa is an icon but I get inspired by colors
The Standard Entertainment 1 month ago 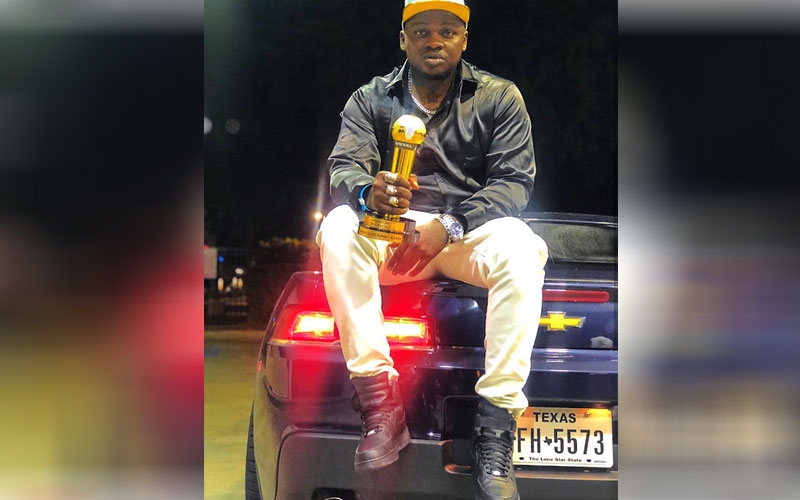 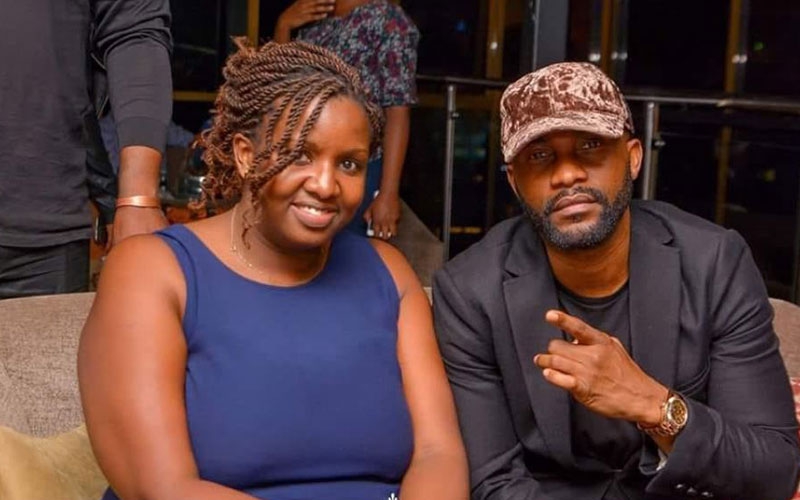 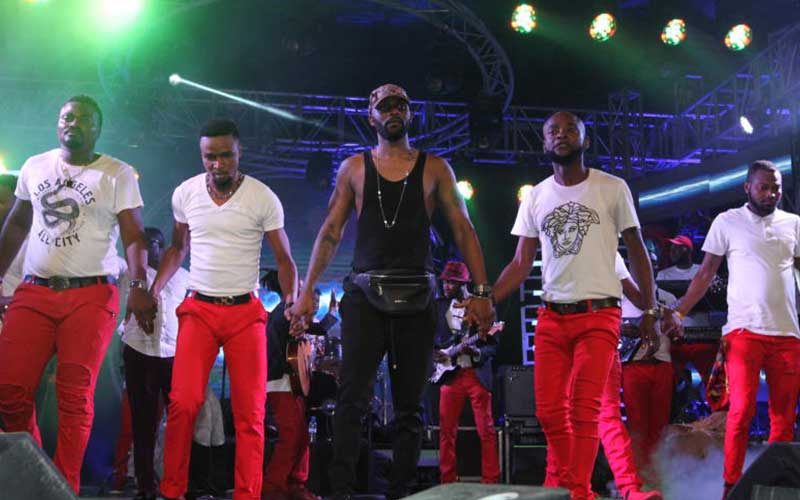 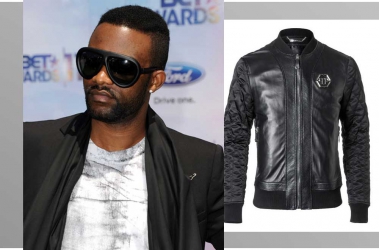