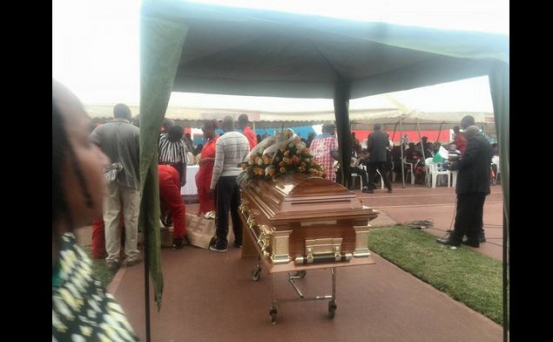 The final journey for the father of comedy, Mzee Ojwang, started today at the Umash Funeral home where hundreds of mourners were gathered.

The cortege proceeded to the Nyayo National Stadium where the funeral service is currently underway. The veteran actor's remains will be interred at the Langata Cemetery.

Sonko rescue team has provided the hearse services and the funeral has been attended by many in the thespian and showbiz circles.

Here are some of the photos 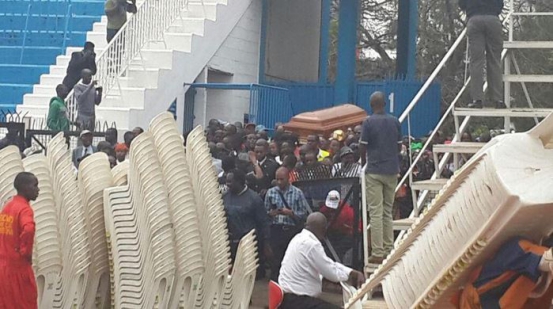 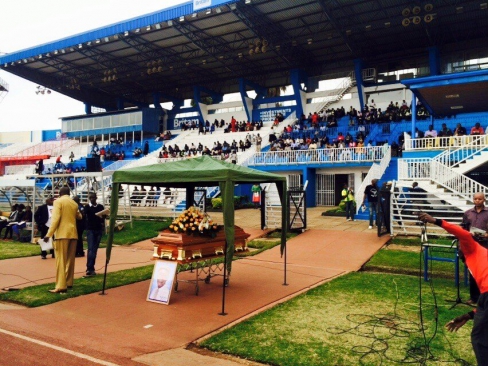