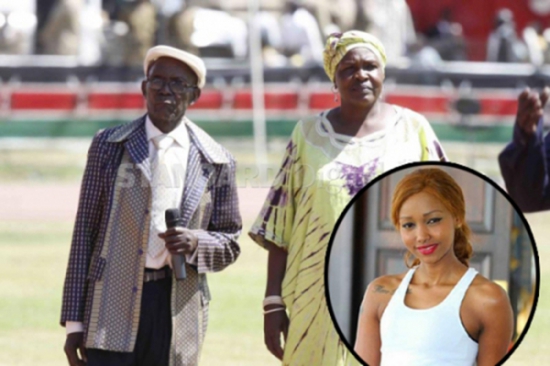 Just when Kenyans thought that Huddah was pulling her usual publicity stunts when she claimed to have acted as Kayai alongside Mzee Ojwang, the Vitimbi crew finally confirmed it!

In a commemoration show for Mzee Ojwang Hatari, television host Larry Madowo asked Mama Kayai and the present cast if Huddah had actually played the 'Kayai' role. It was in the quest to answer this question that one of the actors affirmed that he and Huddah has once been paid Sh5,000 for those school performances.

“Huddah and I went to those school shows with professor. I remember we made Sh5000 and happily went home.” The actor affirmed as other laughed on claiming that she has now become a ‘Boss lady’.

Well, it is clear that this Kenyan socialite started her quest for fame a long time back! 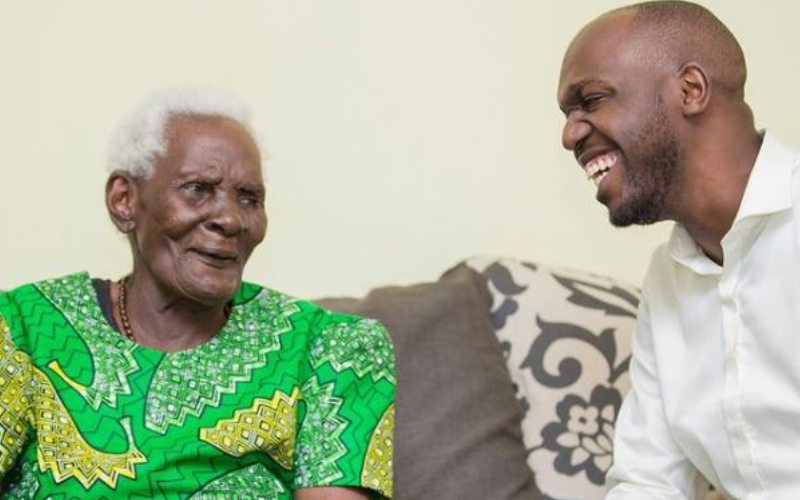 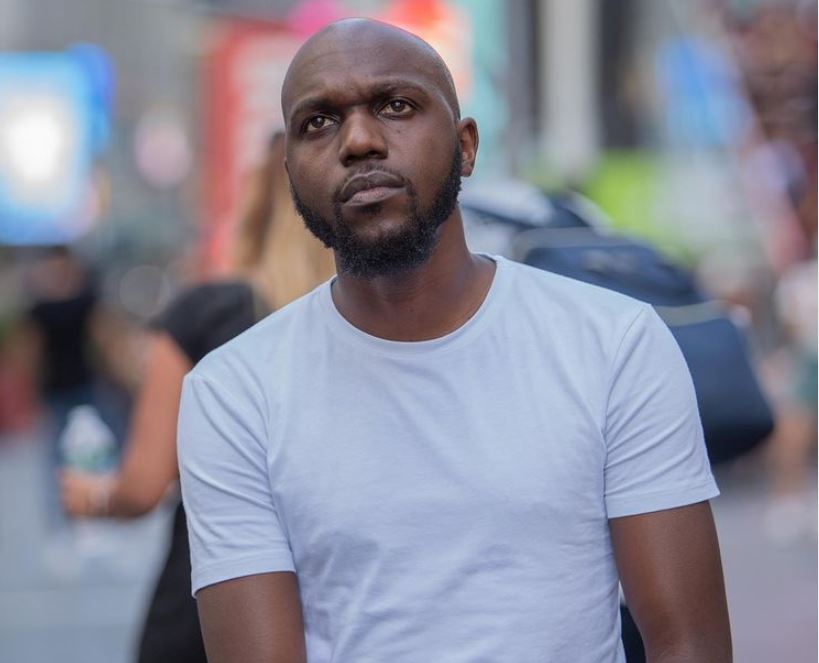 Every time I see a call from home, my heart sinks - Larry Madowo