By Njambi Mungai
5 years ago 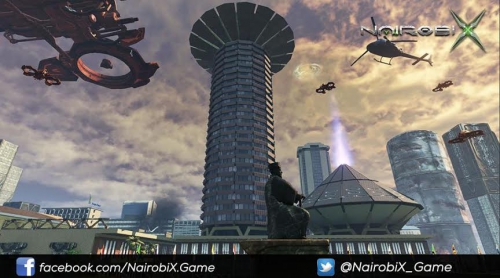 Tuesday 16th June saw the unveiling of Nairobi X which is Africa’s first locally developed 3D video game. The game was unveiled by Black Division Games a game developing company at The Tribe Hotel in an event that saw the who is who in Kenya’s techie industry converge.

This is the first time game developers in the region have embraced multiple platforms by making it accessible for Android devices while Personal Computer users can enjoy the game play on both Windows and IOS operating systems.

Nairobi X’s plot revolves around an imminent attack on Nairobi by an unknown alien colony. Player’s assume the role of Otero, an elite GSU Recce Squad member who through an unfortunate twist of events emerges as the sole survivor in a special operation tasked to defend his country.

Nairobi X features the Landrover Defender as the car of choice in manoeuvring into various stages of the game. Speaking at the launch, Sanjit Shah CEO of RMA Kenya said that RMA was keen on supporting Kenya’s creative industry. Other corporates who have been integrated into the game are CBA Bank and Redbull. The player will have to go through a CBA terminal to access various levels and will also be required to energize on Redbull before proceeding to the next stage. This type of in-game advertising is the first in Kenya and is set to grow with the emergence of gaming trends. 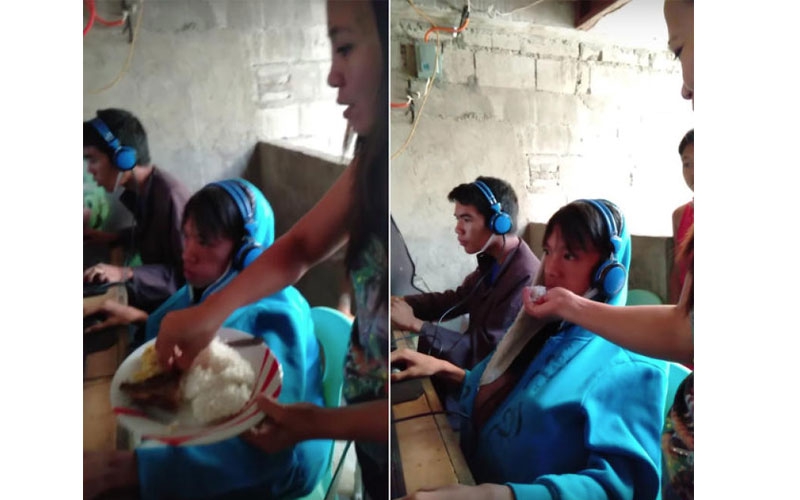 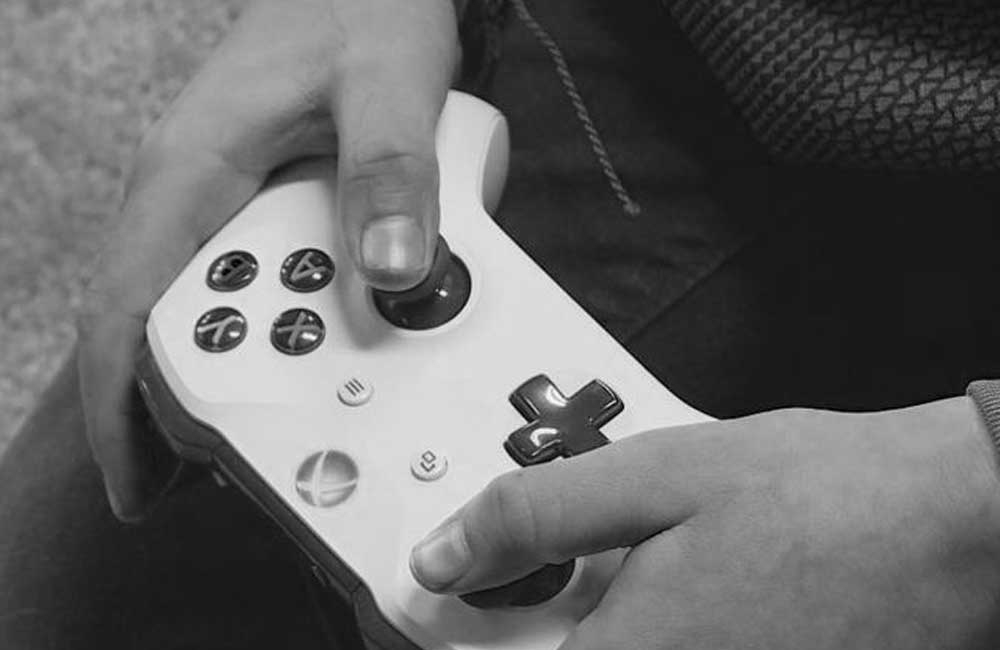 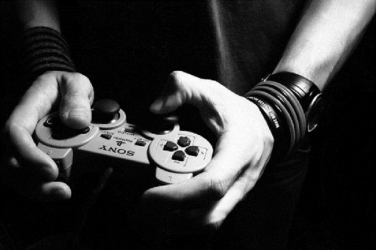 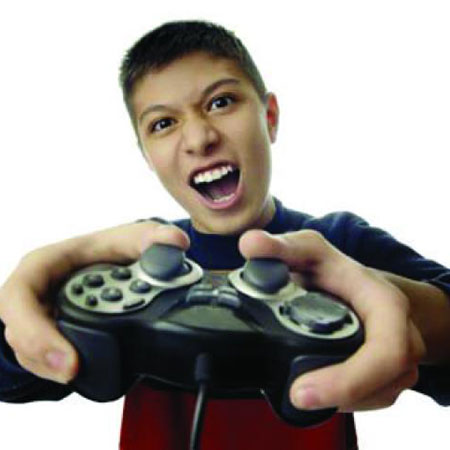 Man dies after playing computer games for hours
5 years ago