Ten everyday habits that could end your relationship fast

Most people look for some guarantee on the longevity of relationships when they start dating, mainly due to their hard work. However, even the seemingly best relationships are at risk when they're not secured and cultivated. A relationship is a two-way affair that requires efforts from both sides to thrive. As much as it is based on love for each other, a lot is needed to make things work. Therefore, one needs to know what their spouses feel about things and what to do about them. When this is not done, couples may end up fighting or breaking up without knowing what exactly their spouses despised.

Here are avoidable habits that can kill your relationship;

Nothing's worse than continually questioning your partner, especially their love for you. Taking what they say and twisting it around. When you get frustrated with yourself, you verbally put yourself down in front of your spouse and even obsess over having the perfect relationship.

This is a common vice among both men and women. People lie about small things that they think their spouses will never learn about. This gets messy if, in the future, the cheated partner realizes. Big arguments will often follow such a discovery, with trust being broken.

ALSO READ: Five signs that your spouse is secretly unhappy

Sex is part of a healthy romantic relationship for most people, and if two partners disagree on what this means, things can go downhill fast. It's mostly common with women since they sometimes tire from attending to their partner's conjugal rights at times. Cases have been heard, leading to infidelity or arguments in the relationship and finally a breakup.

People are brought up in different settings with different beliefs. When these two people join in a relationship, they have expectations from each other. Having impractical expectations leads to frustrations and eventual breakup. The best thing is to accept one's spouse as they are and not try to change them.

If you are the kind of person who can't forget a fight or even admit that you're wrong, the truth is, your relationship has an expiration date. The problem is that we take everything so personally that even when it's a stupid, unimportant issue, we don't let go and start coming up with stories about it that become a burden in the relationship.

ALSO READ: Ten reasons why your spouse snoops through your phone

Everyone has their set budget. As much as some may not be written, one knows how much they wish to spend over a certain length of time. Research shows that more often, men fall into this problem than women. This is because women have a history of depending on men. It is okay for a man to treat his girl to good things, but differences occur when the girl exceeds the man's set budget.

I've heard people claim that monotony isn't a negative thing but just another aspect of the relationship. Don't fool yourself. One thing is to have a schedule and a shared lifestyle you follow and are happy about. No matter how busy you are, there's always time to try new things or use that time together to strengthen your bond.

One thing that couples should do to build each other is to point out each other's weaknesses and errors. However, when this is done harshly, it makes the corrected person feel bad about themselves, and instead of rectifying, they may end up being defensive or just quitting. Criticism should always be aimed at building and not condemning.

Whenever one is angry, they say and do things that they regret later. In a relationship, one may hurt their partner by saying nasty things to them. One should wait until the temper has cooled down before engaging in a conversation.

The need to balance between work, friends, and family often leaves the relationship unattended. Many people give tight schedules as the reason they no longer spend time with their loved ones. If this happens over a long time, the two become strangers, and the relationship dissolves.

While the above habits do not make up the entire reasons why relationships disintegrate, working and improving in them gives the relationship a higher chance of survival.

In a long post, the former socialite urged her fans to show some gratitude to their bodies. According to her, one ought to point out things they love

By Awal Mohamed | 4 weeks ago 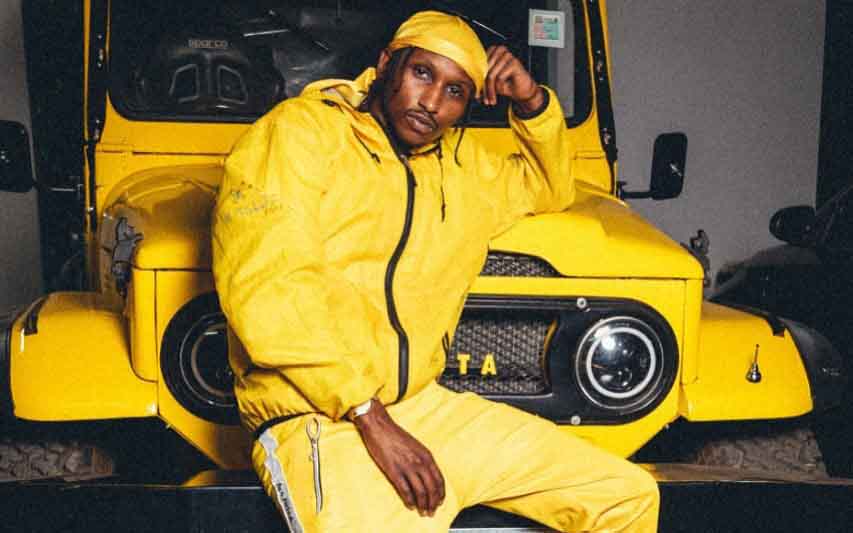