Why men who opt for prostitutes must think twice

Men who opt for prostitutes with the perception that it’s a hassle-free, no-strings-attached affair better than keeping a mistress better think twice. Commercial sex workers have evolved and are now reportedly using juju to lure and retain customers, either as regulars or long term partners, The Nairobian has learnt.

In the cut-throat business enterprising ladies of the night will do anything to gain an edge. Apparently, they now visit witchdoctors to guarantee them a stream of clients, if not husbands. “Beauty alone will not help. Beauty will attract a man, but the most important thing in this business is retaining a man. That’s why we employ any possible method to retain the men who come here,” says Martha (not her real), a sex worker based at a bar in downtown Nairobi.

Read Also: How night watchies are making thousands from prostitutes

Martha reveals that after ‘servicing’ a client, they don’t throw away the used condom, but hide and take it to a witchdoctor within twelve hours. “Wanasema ikipita masaa kumi na mbili, nguvu ya sperms itaisha (we are advised that after 12 hours, the sperms will be weak),” she reveals. The witchdoctors use the semen for rituals, after mixing it with different powders and turning it into a paste. The woman will then be smeared with the paste on the forehead, breasts and inner thighs. “Once ‘treated’, you are not supposed to shower for one hour. After showering, the man becomes a regular client,” says Martha.

Mlolongo, barely 14 kilometres from the CBD, appears to be the melting pot for the juju business. It is where sex workers seem to have perfected use of black magic to keep a hold on clients. After camping in the town over the weekend, The Nairobian can now reveal that competition is indeed tough and sex workers resort to ‘waganga’ to cast more than sexual charms, especially on the long-distance truck drivers. A fortnight ago, for instance, an elderly truck driver and his ‘turn boy’ were fired by their boss after he found them lodging with a young woman.

The two had allegedly lied to him that the truck had developed mechanical problems for a week. Jack, a miraa trader who witnessed the drama told The Nairobian: “The driver is well-known here. He has been making stopovers whenever he passes by to spend a day or two with the woman. Unfortunately, his boss showed up with a mechanic who established that there was nothing wrong with the truck!”

Some of the truck drivers and turn boys on transit are said to have ‘temporary wives’ and homes, where they spend days or weeks before proceedings to Mombasa or other destinations. “A lot of things happen in this town. Just look around, we have too many witchdoctors around here,” he said.

A worker at one of the lodgings who spoke to us on condition of anonymity said: “It’s not a secret that a number of women nowadays use ‘kamuti’ (black magic) to lure drivers and turn boys. Sometimes we find shocking things when cleaning the rooms. Not long ago, we found a dried chameleon stuffed in a mattress. “If you check well, a number of women around these lodgings and restaurants have beads tied around their waists or ankles. These are not for beauty. They are charms given by witchdoctors to boost their businesses,” she revealed.

Juma one of the drivers blames the weighbridge, saying it forced them to camp at Mlolongo. “Besides, some of us spend months on the road without meeting our spouses. What do you expect when a human being like me is shown ‘flesh’ when ‘hungry’?” he asked. He, however, did not rule out chances that the women may have used juju to trap some of his colleagues, saying: “I know some of my friends who never pass this town without picking a prostitute for sex on transit while the turn boy takes over the steering. Others spend the night in houses of women whose rent they pay.”

In an interview with our sister paper, ‘The Standard’, late 2013, then Mlolongo area chief David Kilonzo revealed that the rampant prostitution in the town is a deeply-rooted problem that has not been dealt with, despite efforts by police to arrest the women. Religious leaders meanwhile say that the only way to end the vice is through crusades and prayer rallies.


Politics of love: Why men fear women with big cars 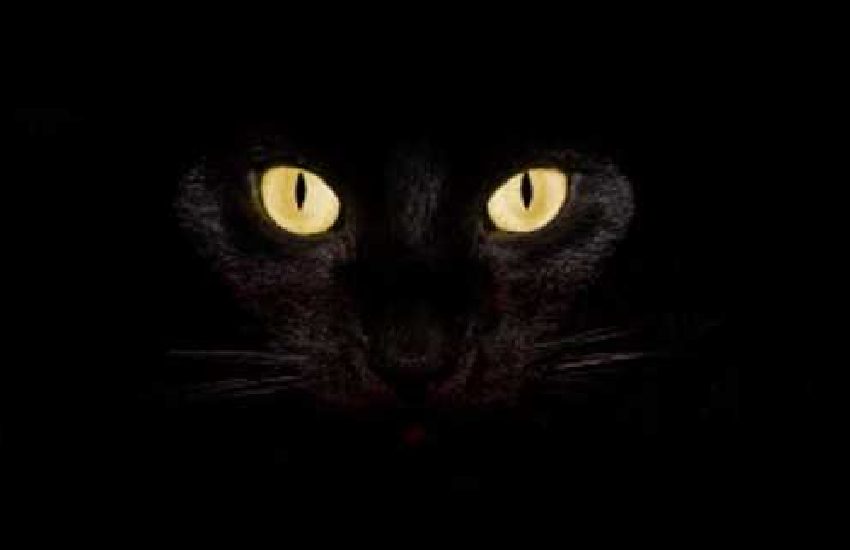 Stage ya paka: Tale of masquerading djinns, witches
2 days ago

Politicians who consult witches: Are Kenyans overly superstitious?
6 days ago 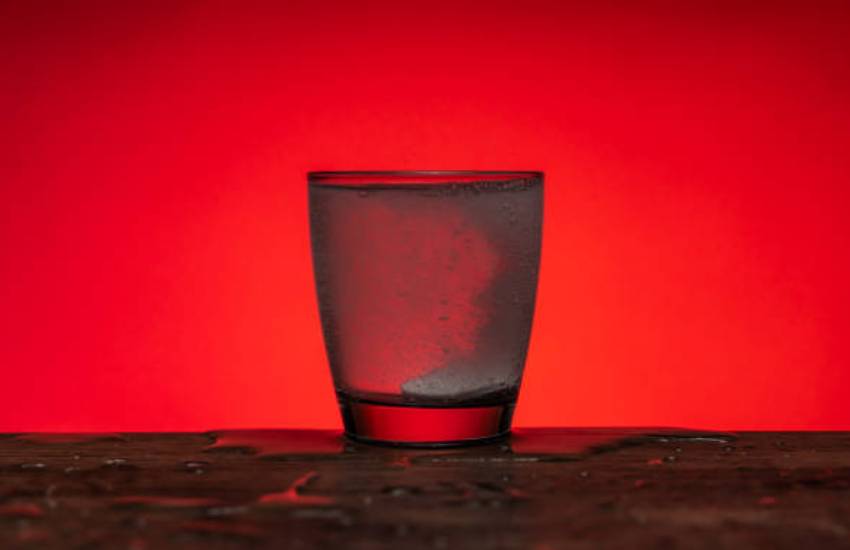 Confessions of hardened 'mchele' woman, why she spikes with no regrets
1 week ago 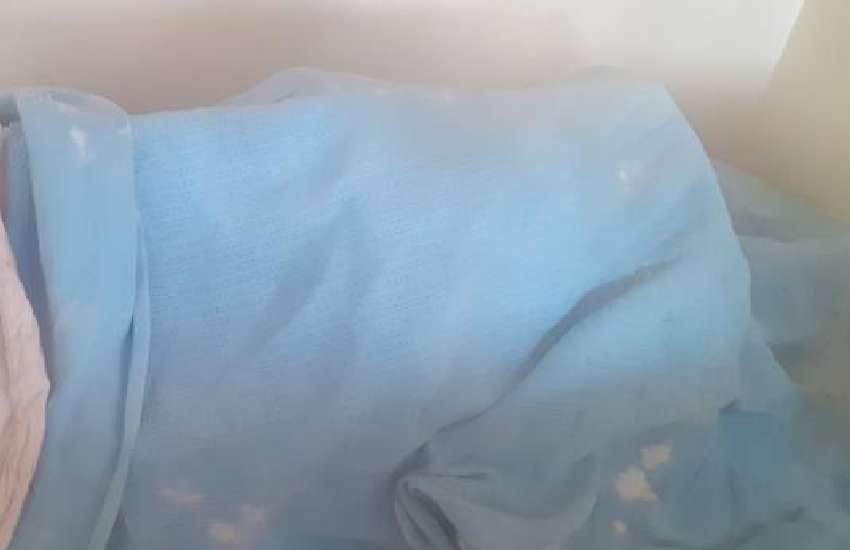