By Cheptoek Boyo
1 week ago

You must have been shocked when you heard the 2017 story of Omar Mmubango. He died in New Jersey USA but his body was almost unclaimed because no relative turned up to claim him when he died.

Omar, from Mumias, Kakamega County, had been in the USA for over 30 years. But when he died at the Philadelphia University Hospital, no friends or relatives knew of his whereabouts. Omar died of complications arising from cancer and had only listed his daughter, Shassy Mwajuma in Kenya, as his next of kin. That was how Omar got buried in Kenya after the hospital got in touch with her.

The same was not the same when Francis Mwangi Ireri, a 66-year-old Kenyan, was found dead and his body badly decomposed in his Roxbury apartment, Boston, USA, in October 2015. Authorities struggled to find the next of kin to claim the body which had no form of photo identification and had to rely on dental records to make a positive identification of name and nationality. The friend Ireri had indicated as next of kin did not know the deceased’s family in Kenya!

Read Also: Why sometimes you just have to 'divorce' your parents, siblings

Many Kenyans don’t take the ‘next of kin’ slot in official forms seriously when opening bank accounts or signing employment contracts, chama forms and property documents. Yet, the next of kin has so much powers in case anything happens to you. For starters, the next of kin determines inheritance rights if you answer St Peter’s Roll Call without a will, spouse or children. The next of kin is also called upon to make medical decisions for a person who has become incapacitated or to make funeral and burial arrangements.

In the case of Timothy Majanja, the next of kin came in handy when he was admitted at the Grady Memorial Hospital in Atlanta Georgia. He had lived in North American for 46 years and when the 67-year-old homeless Kenyan desired to return home, he fell critically ill and was hospitaliSed in Atlanta in October 2014. But medics could not operate on him unless the next of kin signed consent forms and the Kenyan embassy in Washington, DC had to contact a local TV station seeking help in tracing Majanja’s relatives.

City lawyer Maurice Okoth says that Kenyans should not take the next of kin lightly “because it has implications. They need to be sure it is someone you can trust with your life and he or she should be responsible and able to discharge the duties that you want to be handled. For employment, property and insurances in most instances is family because you want them to benefit, but in hospital you need someone who can be reached quickly and make right decisions on what should be done. In cases where you are going for an operation and your wife or husband is not in town or out of the country, you need someone you trust to make those decisions.”

Vincent Abwao, a human resource specialist, agrees with Okoth arguing that “employees should be careful on who they put as the next of kin because that will be the person given your final dues just in case something happens to you and you do not have a will in place and also when you are involved in an accident they are the people who will make decisions,” he explains. “Employees should also review their next of kin in cases of divorce, separation, when they get married or when they just want to change it and this can be done annually.”

Why then do most couples leave out their spouses for distant relatives as their next of kin? Beatrice Gitahi, a businesswoman, swears that she will never put her husband as the next of kin. She explains that her sister was her next of kin but when her daughter came of age she changed it. “She is now 26 years but I trust her to make the right decisions. In cases where the wife passes way, many men forget about their families easily, I fear for my children and I don’t want them to suffer, that is why my husband can never be the next of kin.”

While Oketch, a sports manager, says it is better to put a relative and not the wife and for him “My mother is my next of kin and if she passes away it will be my sister and if she will not be around, it will then go to my wife. I believe my mother and sister will definitely take care of my kid and not my wife. In case they squander the money it’s okay, much better off than to leave it with my wife who might use the money for wrong reasons like going on vacations.”

Adhiambo Opondo, an events organiser, can only include her hubby as her next of kin only if they have children together.

The choice of next of kin can have disastrous consequences as in the case of men who do not list their wives as their next of kin. Adhiambo recalls his father including his first cousin, who was also his best friend, as next of kin. And matters came to a head as “My uncle sold our land and when my mother passed away he also sold the house we were living in, we stayed homeless for over 10 years until we finished campus. If he had put my mother the property wouldn’t have been lost.”

Engineer Herbert Kigen says he will definitely put his wife: “I am not married, that means I am still a mama’s boy. That is why she is my next of kin. I have informed her about some things, but others she does not know. However, when I get married everything will change to my wife because I believe she is the best person to handle my trust.” 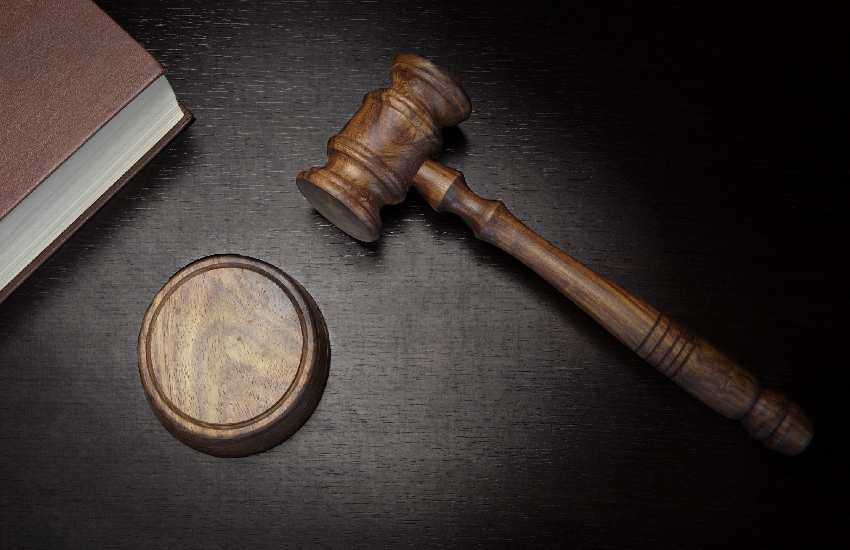 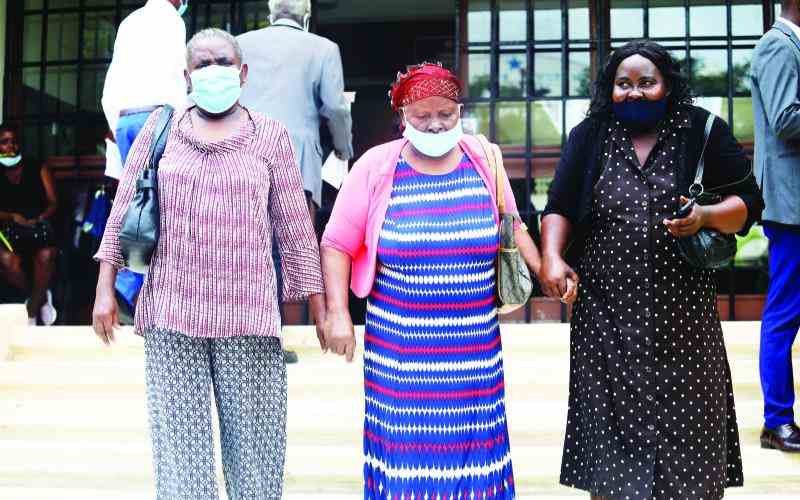