Are bald men better in bed?

“I prefer my man tall, dark, bald and handsome,” a female friend shocked me recently.

I was puzzled. She revealed that bald men are ‘warriors in bed’, that they know the right buttons to make a woman go bananas! Doing a bit of research, I found out that in fact, bald men have higher levels of the male hormone testosterone, making  them more masculine thus increasing their sex drive. According to Dr John Ong’ech, an obstetrician gynecologist, it is true that balding is dependent on testosterone. The doctor confirmed that testosterone is the hormone that determines sex drive in men. However, he says, this wouldn’t necessarily mean comparison between bald men and virility.

A 1960 study by Yale doctor James Hamilton found a correlation between testosterone levels and balding. Hamilton found that men who were castrated at boyhood showed no signs of developing male pattern baldness as they aged. Men of the same age who were still intact, and therefore producing testosterone, already exhibited receding hairlines. It would later emerge that even though high levels of testosterone might lead to baldness, the level is irrelevant. If there are some quantities of the hormone present in a man, he may go bald at any point in his life.

“To a large extent, going bald is dependent on genetics,” says Ong’ech.

READ ALSO: Unbelievable benefits of being smelly, bald and fat

“Genes determine how hair follicles interact with testosterone in the blood.”

Ong’ech disputes the notion that there are specific types of men who are good in bed. Sex, he says, is determined greatly by the brain. Therefore, any healthy person who is willing to learn the best ways to please their spouse can do so. Bottom line, baldness is related to our genes.

They are young, restless, and always out, whether through plan or default, to have the best and hottest women around. 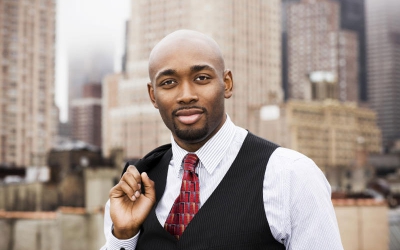 Are bald men better in bed? 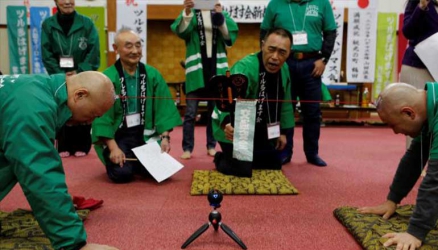 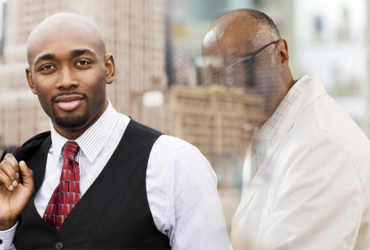 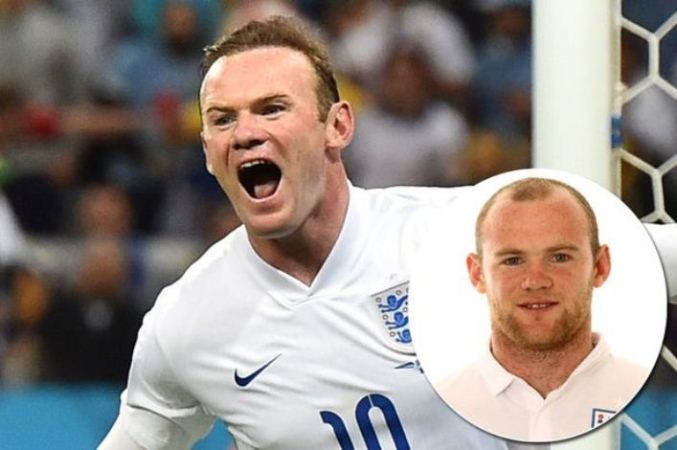