Exercising in the morning could stave off cancer, study claims

Exercise in the morning, such as a brisk walk or bike ride could stave off cancer, according to new research. Taking regular exercise early in the day boosts the body clock - which helps suppress the disease, say scientists.

A study of 2,800 found those who were physically active between 8 and 10 am were less likely to develop prostate or breast tumours, respectively. Night owls prone to staying up late benefitted most by working out instead of staying in bed.

Study co-ordinator Dr Manolis Kogevinas, of the Barcelona Institute for Global Health, said: "The timing of physical activity obviously has an effect upon the rhythm of sex hormones and melatonin - as well as on food metabolism. "That might explain our results."

Our bodies produce melatonin when it is dark. The chemical helps regulate sleep and affects many functions tied to the body's 24-hour clock, or circadian rhythm. Melatonin also halts the spread of cancer and it is known that working out late or being up late slows the body's production of it.

Dr Kogevinas said: "One potential cause of cancer is circadian disruption, the misalignment of environmental cues such as light and food intake.

Also read: Eight healthy foods that might be bad for you

Most studies on circadian disruption have focused on night shift work. It's believed exposure to artificial light and late-night snacks play a role in cancer. The latest findings are the first to identify a link between risk and the timing of exercise.

They are based on 2,795 participants who were tracked in Spain. Results were unchanged when considering the most strenuous physical activity timing. The results backed an experimental study that showed physical activity in the afternoon and in the evening can delay melatonin production.

Dr Kogevinas said: "The hormone is produced mainly during the night and with well-known anti-cancer properties." He added: "These results if confirmed, may improve current physical activity recommendations for cancer prevention. "What is clear is that everyone can reduce their cancer risk simply by being moderately physically active for at least 150 minutes each week." The study is published in the International Journal of Cancer. 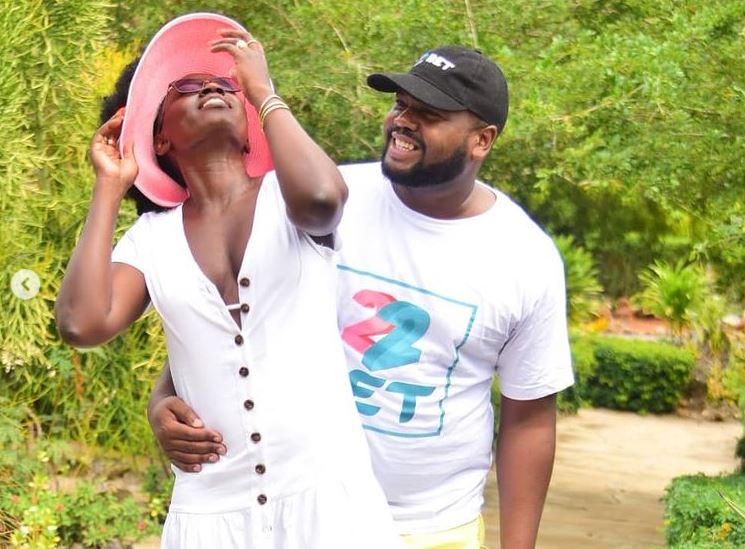 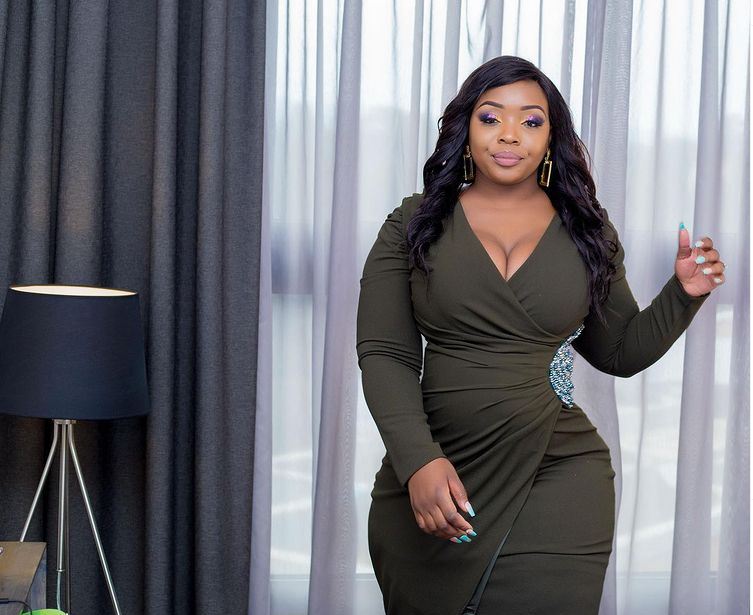