Lots of deep sleep can delay onset of dementia

By Mirror
3 days ago

Getting a good night’s sleep can delay the onset of dementia later in life, scientists have discovered. How people slumber can be used as a “crystal ball” to predict if they will be hit by Alzheimer’s disease in the future, according to the researchers. Plenty of deep sleep was found to best delay the onset of dementia because it slows the buildup of a toxic plaque in the brain called beta-amyloid.

Study co-author Professor Matthew Walker said: “We found the sleep you’re having right now is almost like a crystal ball telling you when and how fast Alzheimer’s pathology will develop in your brain. The silver lining here is that there’s something we can do about it.

“The brain washes itself during deep sleep, and so there may be the chance to turn back the clock by getting more sleep earlier in life.”

ALSO READ: Insomnia can increase your risk of Type 2 diabetes

When we sleep, we move between REM – rapid eye movement – sleep and non-REM sleep. During REM sleep, your eyes move quickly in different directions and you are more likely to dream. The study at UC Berkeley in California looked at the sleep quality of 32 healthy adults in their 60s, 70s and 80s.

Each participant spent eight hours sleeping while tests recorded brain waves, heart rate, blood-oxygen levels and the growth of beta-amyloid plaque. Participants who experienced “fragmented” or non-REM slow-wave sleep to begin with, had more beta-amyloid plaques over the course of the study.

Co-author Joseph Winer, of Stanford University, said: “Rather than waiting for someone to develop dementia, we are able to assess how sleep quality predicts changes in beta-amyloid plaques across multiple timepoints.

ALSO READ: Weak handshake 'could be a sign of Type 2 diabetes in later life’

“In doing so, we can measure how quickly this toxic protein accumulates in the brain over time.”


Not so white Emmys: a blip, or real progress on diversity? 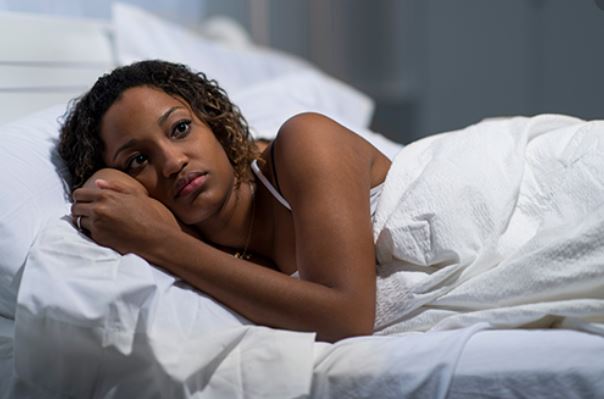