Meghan Markle's under the radar role at Robin Thicke’s wedding

By Mirror
6 days ago

She may be one of the most famous women in the world - but climbing to the top has been no mean feat for Meghan Markle. Years of hard graft, auditions and even a stint as a Deal or No Deal Briefcase girl paved the way for what would become a successful acting career. And she finally hit the jackpot when she landed her big break as paralegal Rachel Zane in hit US legal drama, Suits.

So when she and Prince Harry went on their first secret date at Soho House’s Dean Street Townhouse - where she sipped martinis and he drank beer - she was already quite a wealthy woman. But the Duchess of Sussex hasn't always been accustomed to dating princes and mingling with A-Listers such as Serena Williams and Amal Clooney. In fact, she has had her fair share of normal jobs to make ends meet. One of her more under the radar jobs was for singer Robin Thicke. The star and his now ex-wife Paula Patton hired Meghan to do their invitations. Meghan at the time was working as a freelance calligrapher and her enviable skills meant she wrote all the invitations to the couple's wedding. Speaking to Esquire in 2013, she said: “I went to an all-girls Catholic school for like six years during the time when kids actually had handwriting class.

“I’ve always had a propensity for getting the cursive down pretty well. What it evolved into was my pseudo-waitressing job when I was auditioning. “I didn’t wait tables. I did calligraphy for the invitations for, like, Robin Thicke and Paula Patton’s wedding.” She added: "It was great [income] while I was auditioning." Meghan also hosted two-hour calligraphy classes at a stationery store. Winnie Park, CEO of Paper Source where Meghan taught, told People: "She taught calligraphy, and hosted a group of customers and instructed them during a two-hour class on how to do calligraphy. "It was her part-time job as she was going through auditions," Winnie said Meghan also led classes on gift-wrapping and book-binding. Meanwhile, Meghan's first job came about when she was just 13. She sold frozen yoghurt at a shop called Humphrey Yogart in California.

Her former boss, Paula Sheftel, said: "She earned minimum wage and was very popular with customers. "She had to prove she had an outgoing personality and would work well with staff." Meghan deleted all her social media accounts before she married Harry. But she had tweeted that she had met one of her "idols" Baywatch actress Yasmine Bleeth in the parking lot of the frozen yoghurt shop. She said she said to her: "Oh my God, I loved you in that Soft & Dri commercial" to which Yasmine replied: "OK, thank you!"  Meghan's other film roles include having a part in the 2005 film "A Lot Like Love" with Ashton Kutcher. She had a short scene and was just called "hot girl" in the credits.

MONEY reported she was only supposed to say "hi" but she convinced the director to give her five lines. In her quest to become a successful actress Meghan also worked on a game show where she modelled briefcases in 2006. She joined the game show "Deal or No Deal" and became part of a group of women whose job was to wear matching outfits and hold the numbered cases.

The contestants had to guess which suitcase might contain $1 million (£760,150). A colleague said she made $800 (£608) an episode but she didn't like the job. Meghan told Esquire that the role was uncomfortable as she was "standing up there forever in these terribly uncomfortable and inexpensive five-inch heels just waiting for someone to pick my number so I could go and sit down." She told Vanity Fair is one of "those things that actors do." However very little is known about where she worked and whether she enjoyed serving diners. Meghan also starred in a commercial for Tostitos in 2009. Meghan is browsing the aisles of a grocery store trying to decide what to buy when a voice, which is not hers, says: "13 ingredients? "That's more people than I invited to the party."

Read Also: Things Prince Harry has given up to be with Meghan in royal split

Meghan picks up a bag of Tostitos that shows it has three ingredients. Seven months before Meghan and Harry announced their engagement, she shut down the lifestyle blog she ran. Between 2014 and 2017 The Tig revolved around food, travel, fashion, and beauty. Meghan has also designed clothing for brand Reitmans by helping them to create a range of four dresses each costing under $100 (£76) each and a collection of pieces suitable for work. When Meghan graduated with a double major in theatre and international studies she scooped an internship working as a junior press officer at an American embassy in Argentina. Mark Krischik boss said she had all it takes to be a successful diplomat. 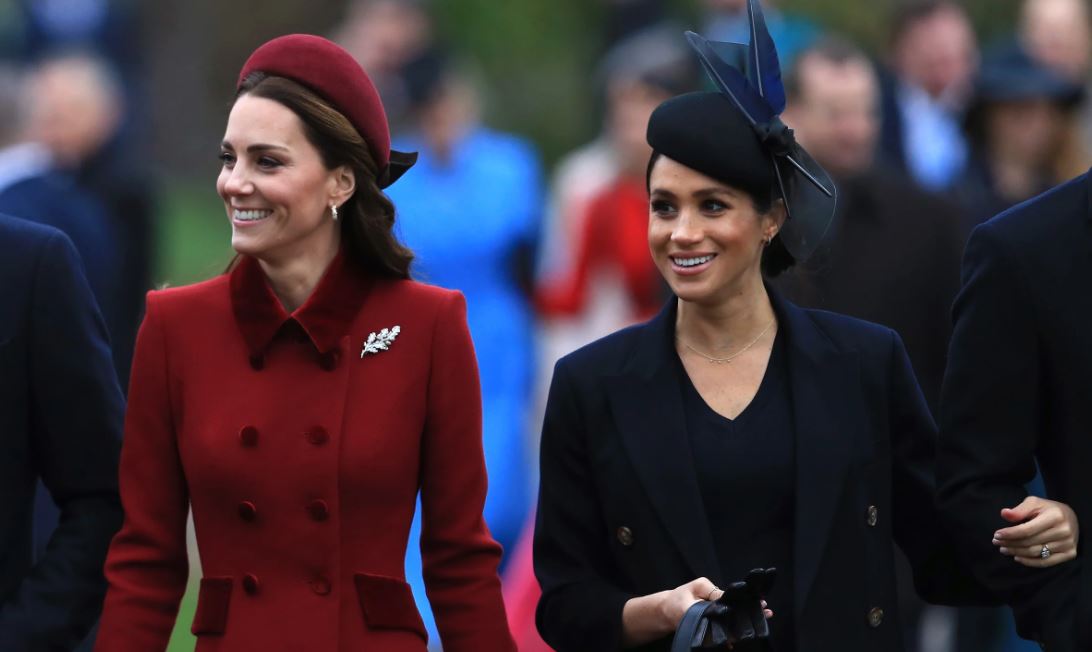 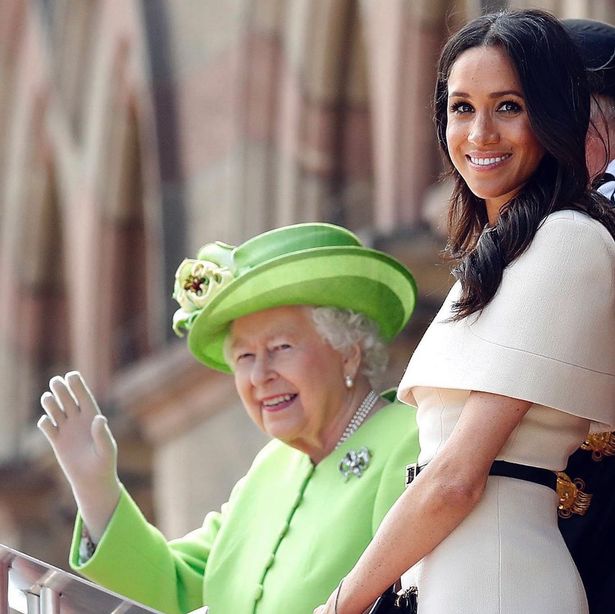 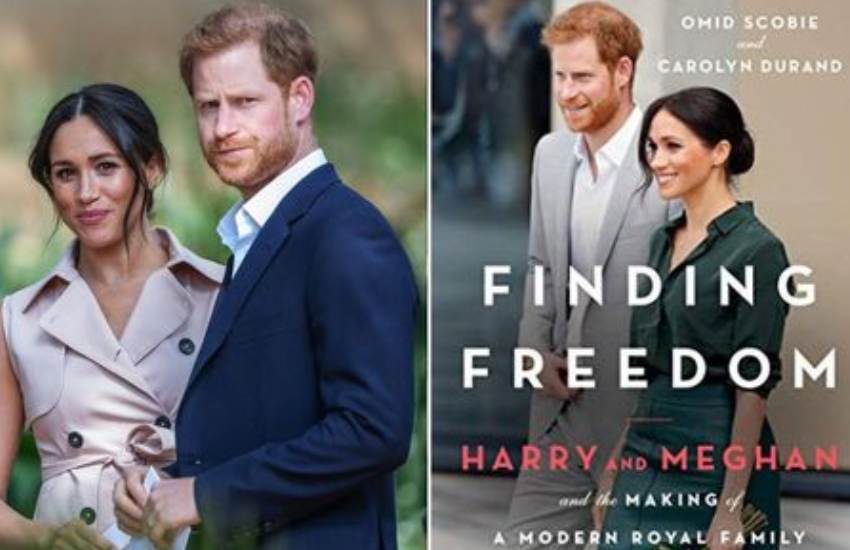