Wakhungus are chips off the old Awori block

Jeremiah Musungu Awori: The ecclesiastical patriarch and pioneering African Canon of the Anglican Church in Kenya had 15 children of whom Grace Wakhungu, sister to former veep Moody Awori, is one of the daughters.

The Wakhungus are thus hived from the larger Awori family that has dominated politics, education, commerce, medicine, engineering, sports and academia in Kenya.

READ ALSO: Why the Aworis are the Kennedys of Kenya

Watson Omulokoli: A professor of church history at Kenyatta University, writes in the Dictionary of African Christian Biography that fewer ways of remembering someone beat “the exploits of their offspring” since “their legacy survives through an enduring dynasty” and “few families in Kenya could compare with what the larger Awori family represents and has achieved.”

Grace Wakhungu: The former general manager at Kenya Reinsurance and Consolidated Bank dabbled in teaching and later business, mostly as a co-director at Erad Supplies and Juma Construction alongside the late Jacob Juma who was murdered. She married a leading Bungoma medic with whom she had five children, including Prof Judi Wakhugu.

Ben Wakhungu: The former advertising executive is credited with suggesting the addition of ‘92 in the name of the famous Youth for Kanu ‘92, of which he was part. He works at Chain Reaction (EA) Ltd.

Susan Wakhungu-Githuku: The former Africa Group HR Director at Coca-Cola is an author and publisher of inspirational coffee table books. The economics and psychology major dabbled in media, reporting on tennis for the Kenya Times besides management columns for The East African.

The first black African woman to have played at Junior Wimbledon Tennis Championships in England was married to Tony Githuku (TG), a swimmer and rugby player for Kenya and whom he met during the 1978 third All-Africa Games in Algeria, where she won gold and silver medals. They had two children before TG succumbed to pancreatic cancer.

The Wakhungus The Immortals Grace Wakhungu 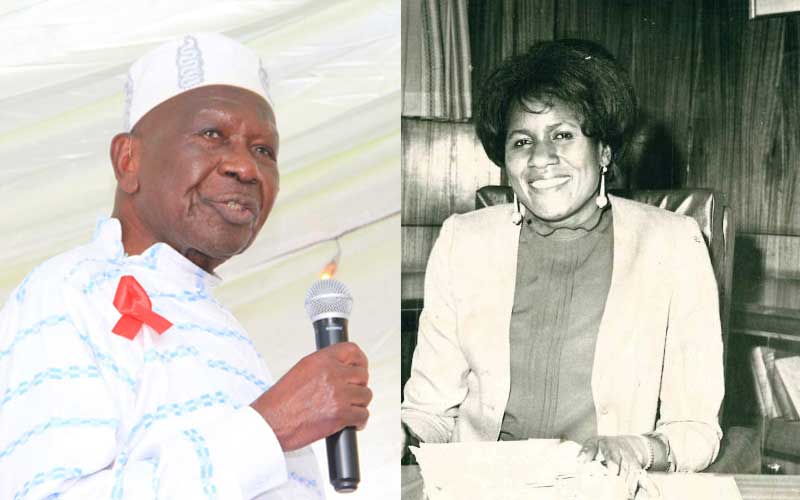 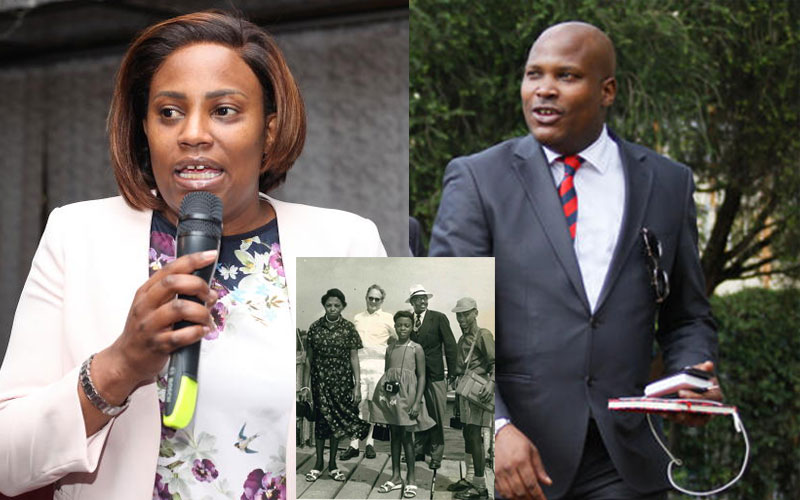 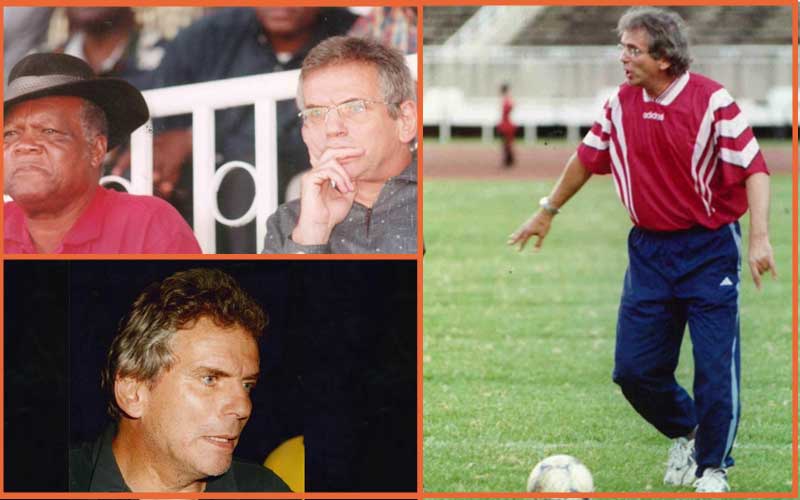 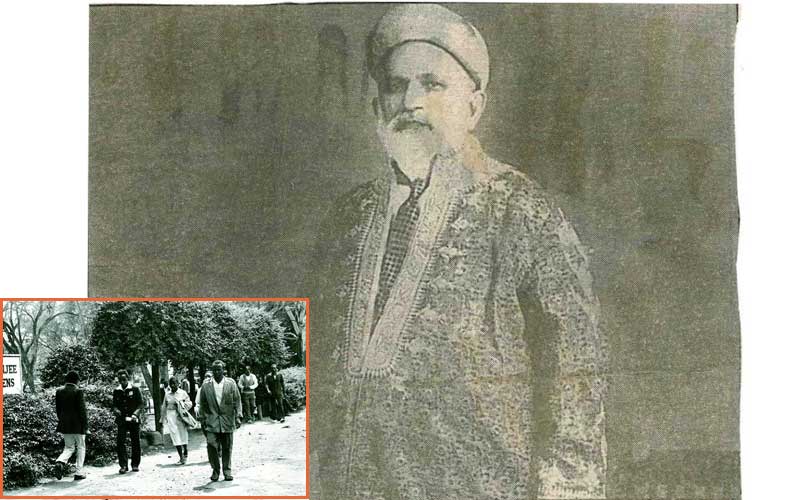