The death of her husband saved my marriage

By Dayan Masinde | 1 year ago

Nyakio was attending a funeral.

<p><b>The friend cried till she fainted. Nyakio and the rest had to carry the devastated woman to an ambulance for first aid</b></p><p><b>As Nyakio watched the spectacle of broken hearts crying for a man who will never ever come back, Nyakio remembered her husband</b></p>

A funeral at Langata Cemetery, her friend had lost her husband.

Nyakio held her wailing friend strongly as the casket was lowered into the freshly dug grave.

Nyakio's friend was screaming "My husband don't leave! Don't leave me!" as people looked on feeling sad for her. The children were screaming too, losing a father is not an easy thing.

If it wasn't for Nyakio, the friend would have thrown herself into the grave to be buried with her husband who died of suicide. The husband found no meaning in life and killed himself.

Nyakio remembered the many times the friend would say she is tired of her good for nothing husband and here she is screaming and feeling lost because the husband is no more.

The friend cried till she fainted. Nyakio and the rest had to carry the devastated woman to an ambulance for first aid.

As Nyakio watched the spectacle of broken hearts crying for a man who will never ever come back, Nyakio remembered her husband.

Nyakio remembered how much she takes her husband for granted, how she talks to him however she pleases, how she gives him prolonged silent treatment over issues they can easily solve. "What if my husband was to die today and be silent for good?" Nyakio thought.

Nyakio remembered how this morning she argued with her husband and he left the house with tension between them just because after all these years, he still leaves his plate in the living room instead of taking it to the sink.

"God forbid, but what if my husband never returns and passes on, is this the last memory I would like my husband and I to have?" She thought.

Nyakio began to remember all the wonderful things her husband does and how she rarely appreciates him and often complains to and about him. At that moment she knew despite his areas of improvement, there is no other man she would rather share her life with than her loving husband. She thought of life without him and it scared her. She would rather the disagreements here and there than to lose him to death. She would rather his sense of humour and laughter than to cry for losing him.

That evening, after Nyakio took her widowed friend to a safe place, she passed by the supermarket, bought her husband a card saying "Thank you for being in my life", got home and cooked her husband's favourite meal and asked her children to join her in celebrating her husband.

That night, her husband came home expecting a fight from Nyakio. Instead, he got greeted by hugs from Nyakio and the children. He was welcomed with songs, dancing and laughter, cute drawings of him with warm messages from the children, a home cooked meal, pleasant convesations. Nyakio's husband teared up when Nyakio and the children told him how much they love him and then surrounded him to pray for him. A grown cried because of love. He felt needed.

Nyakio looked into his eyes and said, "No, it is love day. Every day is special with you around and from now on, we will do nothing but love each other. I don't know how long we have to live together, but it will not be wasted by fights, misunderstanding, complains and lack of appreciation. In case you have forgotten, I love you"

"I love you too" said Nyakio's husband as he kissed and hugged Nyakio, the children dancing and cheering on. Children long for a home where mom and dad give each other warmth.

Since then, both Nyakio and her husband have been a stronger and more loving couple after realizing that tomorrow is not guaranteed. Sometimes the death of someone wakes us up to the reality of life. Don't let the death of your spouse wake you up when it is too late.

God forbid, if your spouse was to pass on, will you regret how you have been treating him/her? Love your spouse while he/she lives.

In my new book, MANHOOD SERIES, I demistify what being a man is and I address the man's sexuality, emotions, thoughts and struggles.

In my other new book, WOMANHOOD SERIES, I talk how a woman can be the best her as an individual, a wife, a mother, a friend and as a believer in God. I also address her sexuality.

To purchase the MANHOOD SERIES written by Dayan Masinde, MPESA Ksh. 200 to 0721590954, then text the word MAN and your email address to the same number and the book will be sent to your email address for you to download and read on your phone or computer.

To purchase the WOMANHOOD SERIES written by Dayan Masinde, MPESA Ksh. 200 to 0721590954, then text the word WOMAN and your email address to the same number and the book will be sent to your email address for you to download and read on your phone or computer. 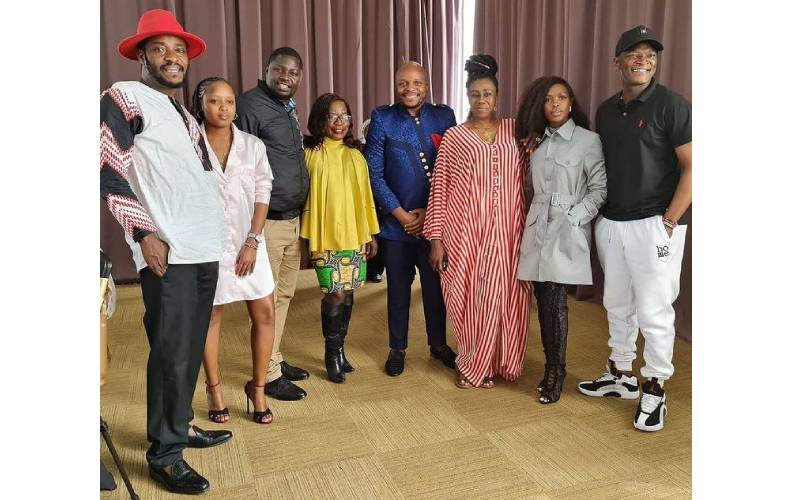 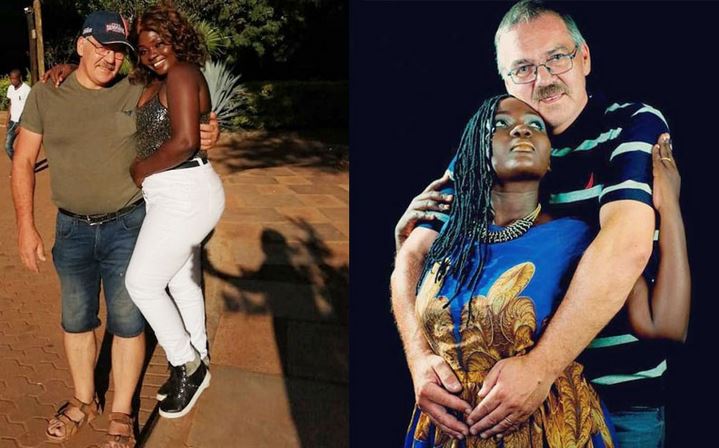