The Church has always ‘undressed’ for politicians

By Edwin Wanjawa
1 year ago

That the Kenyan Church has been turned into a pedestal of vice where the congregants are treated to weekly political drama cannot be gainsaid.

However, whether or not churches should receive or reject “questionable” money from politicians is a big moral question. Indeed, the question borders on the old conundrum of the relationship between the Church and the state. A question as old as Christianity itself.

Because of the ways Christian authorities have historically exercised their political power to oppress those under them, both Christians and others, they find themselves living today in social arrangements committed to a distinction between “the political” and “the religious.”

But as important as restraining Christian overreaching has been, this distinction has fostered a misunderstanding among Christians: that the Christian life is primarily a private matter and only secondarily a public one; that Christianity concerns chiefly the individual and the soul, forming the community and the body only derivatively.

The result of this misunderstanding, this privatisation, has been a kind of deafness to the claims of God’s revelation on the political life of Christians according to Scripture.

With this deafness has come a political life that is not disciplined carefully by that revelation, not discipled by Jesus.

Consequently, the Christian presence in political life in Kenya is a times felt as a puritanical crusade whose banner is “the biblical position” on a handful of moral “issues,” positions that influential Christians are prepared to enforce broadly by… 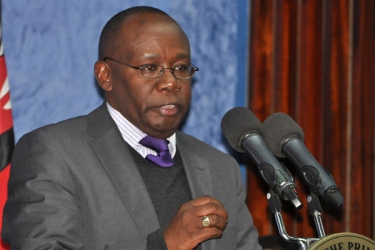 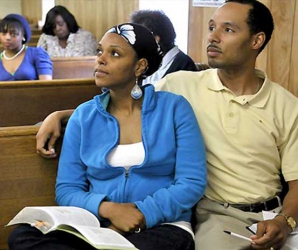 Love brewed in church: How brethren find lovers in their seach for God
5 years ago 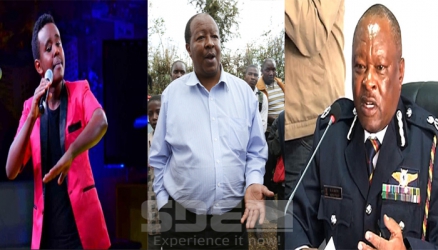 Njoro Boys: The ‘School of Men’
5 years ago