He says the game of politics being played around the sector is causing harm to the development of the education sector in the country.

“We must open dialogue to free our public universities from the inherent rigmarole of new inherent political capture,” Prof Magoha said during the release of the 2019 universities and college placement results at the Catholic University of Eastern Africa (CUEA).

The announcement by Magoha brought into mind the events of 2016 - when Uasin Gishu Governor Jackson Mandago and his Elgeyo Marakwet counterpart Alex Tolgos came out publicly to protest against placement of Prof Laban Ayiro as the acting Vice Chancellor of Moi University.

Deputy President William Ruto condemned the conduct of the Rift Valley leaders and asked for equality among Kenyans.

“Nobody should be given the job on any other account other than they are able and qualified, they have been interviewed, passed and the best we have. Nobody should be denied any opportunity on account of their religion or spelling of their names or where they come from,” he said.

The former University of Nairobi Vice Chancellor said these institutions also have to limit on the number of campuses they are opening to ensure they match with the services.

“We must match the spiralling growth of university education with commensurate rise in the level of funding, facilities and other resources, leading to a sharp decline in quality of education,” he said.

In his agenda he says the ministry of education is also working to stop tribalism in universities where staff of the dominant ethnic group makes up the larger percentage of workers.

“Our universities should reflect the national face of the country and ensure that we get rid of situations where in some universities one community holds as much as 50 percent of members of the staff from one community,” he added.

Out of the 660,204 candidates who sat for their 2018 KCSE exams, 83,675 have been placed in the universities to enrol for degree courses of their choice.

52,610 (59 percent) of these successful candidates were male while 36,876 (41 per cent) were female reflecting an increase on the female gender.

“I have also noted that 1,269 candidates who scored C+ and above and qualified for placement to degree programme opted for diploma courses in TVET institutions and have therefore been selected to their preferred programmes,” he said.

Prof Magoha noted that Science Technology Engineering Mathematics (STEM) courses had increased in terms of enrolment and application from candidates.

The Education boss asked the Commission of University Education (CUE) to make urgent review of the education since nine degree programmes could not attract any applicant.

Whereas other courses did not find applicants, other 98 courses that candidates applied for did not find any students since they did not qualify. 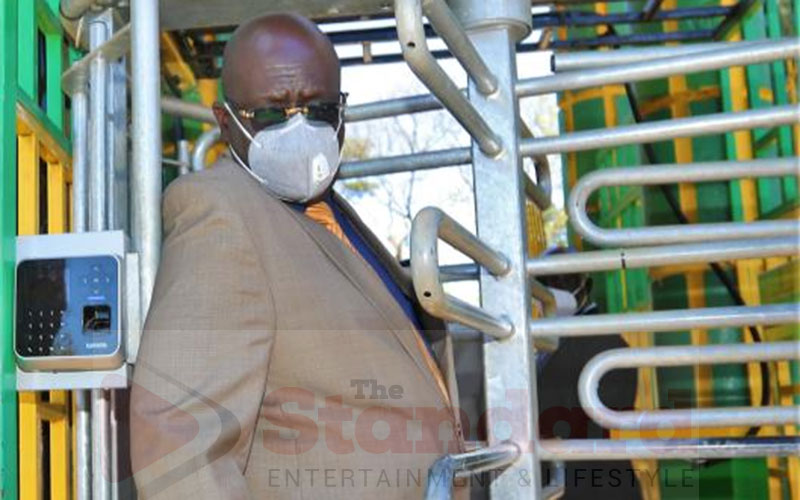 Reactions to CS Magoha's announcement on school reopening
4 months ago 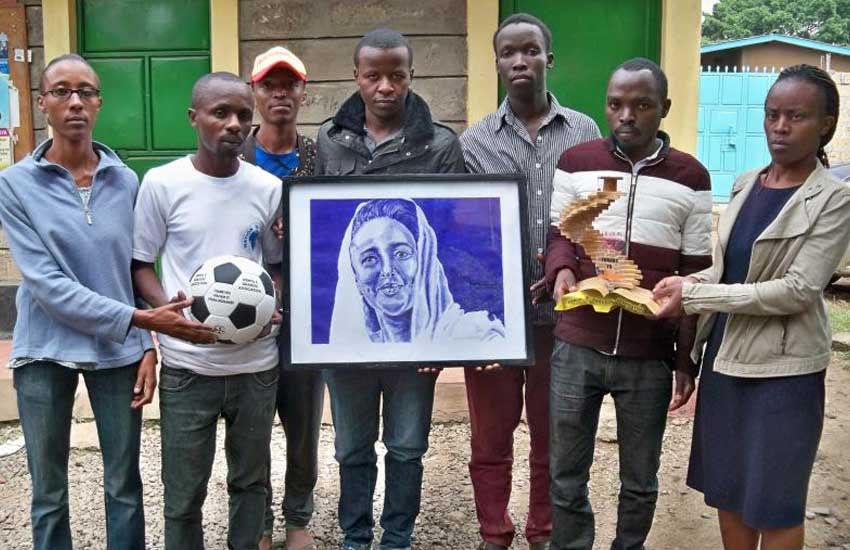 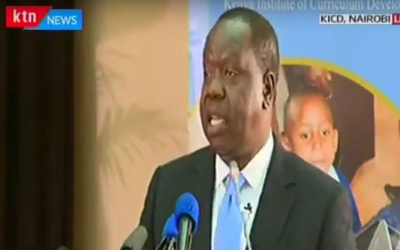 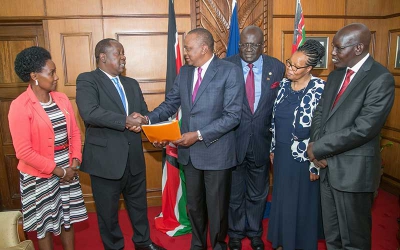 KCPE results to be released today
3 years ago