Banker by day, killer by night: City hitman tells it all

Kimathi is an accountant by day and a killer for hire by night. The Nairobian met him on a Monday afternoon at an eatery within a petrol station along Lang’ata Road, where we had lunch.

Between us is a renowned evangelist - Kimathi’s spiritual godfather. Three years ago, the televangelist bragged that he knows and was in touch with several contract killers.

Kimathi is prayerful and constantly seeks spiritual nourishment from his ‘spiritual father’, the bishop who introduced me to him.

When the boiled chicken and ugali we had ordered was finally served, Kimathi washed his hands using steamed towels, courteously thanked the waitress and intoned: “Let’s close our eyes, bow our heads and pray before we eat.” And he can pray.

It took less than two weeks to convince the televangelist to arrange an interview with a killer for hire. On the day of the interview, Kimathi insisted we meet at a petrol station along Mombasa Road at 10 am. He then changed the venue to Belle Vue before finally settling on Lang’ata Road.

There’s nothing about Kimathi’s disposition that can betray him as a killer. He could easily pass for a waiter, dressed in black trousers, black leather shoes, and a white shirt. We sit down and he offers a limp handshake.

“Bishop is my good friend. He managed to convince me to talk to you,” says Kimathi in a soft voice.

He does not look directly in my eyes and initially refuses to have the interview recorded. It takes the intervention of his spiritual father, the televangelist, for him to finally agree to go on record.

So, I whip out my notebook. But he still has some conditions: “Kindly switch off your phone before we begin. What exactly do you want to know? Bishop has told you what I do. I am an accountant. If you need to balance your books, just let me know. I am not formally employed, so I go to people’s offices, work for a day or two, and get paid.”

I ask him how he got into ‘this line of work.’ In a slow, soft voice, Kimathi, who reveals he is in his early 40s but refuses to specify his age, narrates his story.

He says he has never worked in security but has a lot of friends in the police force. “I haven’t been trained in any type of warfare or combat. I have never applied to be in the army or the police. I trained as an accountant,” he says, avoiding my question. I press on and he guardedly replies, “You have to start from somewhere. It was a long time ago. I grew up poor and I stole to survive. Sometimes when you steal, you have to use force. When you use force, someone can die. Once the first person dies, then killing a second person isn’t too hard. The first time is usually the toughest, at least for me it was the toughest.”

Kimathi says he was not drunk or under any intoxicants the night of his first kill. He gives scanty details but reveals that his first kill was during a robbery attempt. He does not give locations or time frames.

“I used to mug people. I worked alone. It was at night and I asked the man for his wallet, phone, and watch. He lunged at me and I was holding a knife. So I stabbed him several times and he fell down. I crossed the road and ran away. I got into a well-lit area in town and noticed that I was still holding the bloody knife.

"I put it in my socks, removed my sweater and used it to wipe my right hand which was stained by blood. I threw the sweater in a pile of rubbish that was on the street. I went into a reggae club on Accra Road but I couldn’t enter with the knife, so I threw it away.

"I stayed in the club for about an hour before leaving. All that time, the gravity of what I had done weighed heavily on me, and even though I had bought beer, I couldn’t drink it. But then I rationalised that had the man not resisted, I would have just taken his money and left him.”

Kimathi says he had to know if the man was dead or alive, so he cautiously went back near the scene and found that a crowd had gathered. Cops were lifting the lifeless body of the man into a police Land Rover.

“I left town and went to my house. In the morning, I left Nairobi and went to Kajiado to live with my sister.” After three months, he was back in Nairobi, living in a rented house and his sister had agreed to pay for an accounting course.

“She agreed to pay the fee, but I was to cater for my upkeep and accommodation. To make ends meet, I went back to mugging people. I tried for a while without a weapon but quickly realised people take you more seriously if you have a weapon, so I got another knife. My sister paid my fee for a year before she succumbed to assault injuries inflicted by her husband. Two years later, I dealt with the husband,” he says, refusing to divulge more details.

Kimathi says stealing from women is a waste of time since they rarely carry large amounts of money.

“Between 10 pm and midnight, you will find many men with money. Maybe they do deals, get paid in bars and then go to celebrate. Men have money. But after midnight, there is no need to mug anyone, as they often don’t have any money,” reveals Kimathi.

Guarded with information, Kimathi doesn’t reveal details that can be pinpointed back to him. He skips out interesting details about his life and jumps into his current life.

“I have stopped using knives. I now use guns. Guns are easy to get, easy to use and fast,” he says, avoiding my gaze, his eyes fixed on his neatly manicured hands. His fingers have no rings.

He says most hitmen execute murders disguised to appear like robberies.

“You don’t shoot a man in the head. Shoot him in the chest, two or three times, drive away in his car and steal something from him. That will make it look like a carjacking.

“Work alone, so that there are no loose ends or loose lips. Most importantly, never rush into something. If someone crosses you, and you want him dead, take time, even if it is two or three years. Let him lower his guard. Let him con more people. By the time you strike, no one will know who, in the dead man’s long list of enemies, is responsible.

“People die every day in botched robbery attempts. Kenya is a peaceful country, you just don’t walk into someone in a restaurant, in front of witnesses and shoot them in the head like they do in movies.” 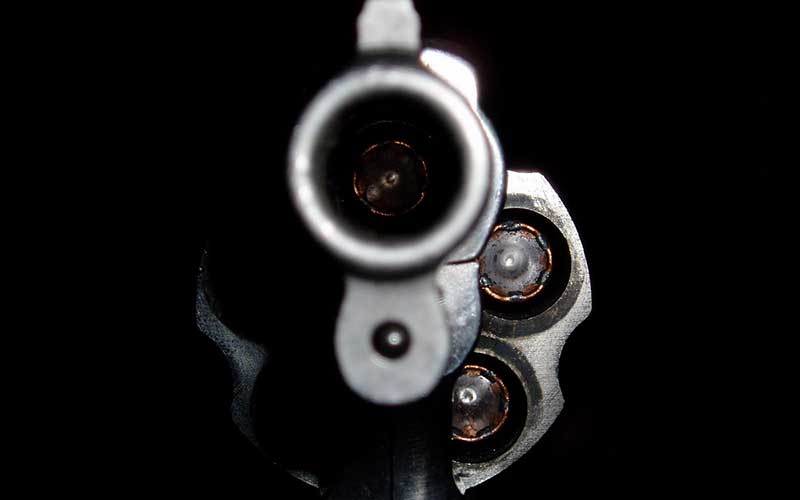 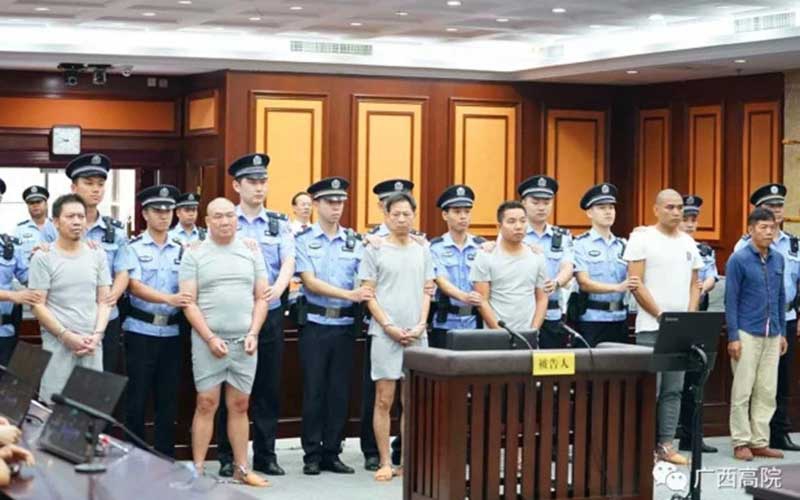 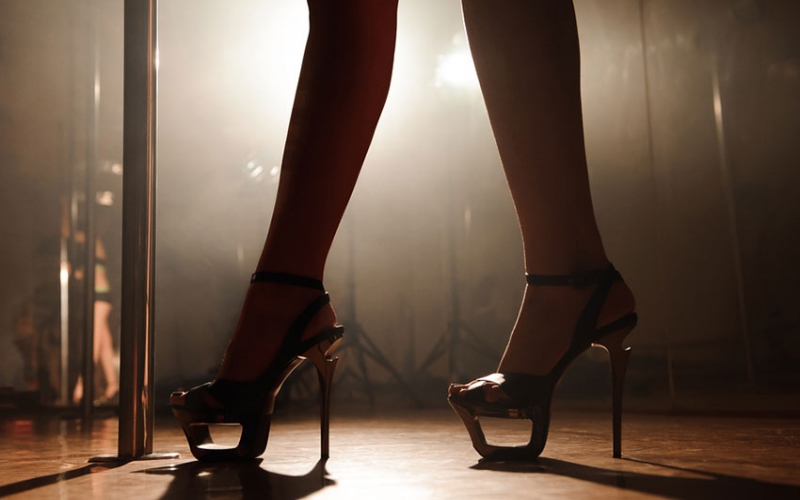 Confessions of a stripper: I slept with tonnes of different men 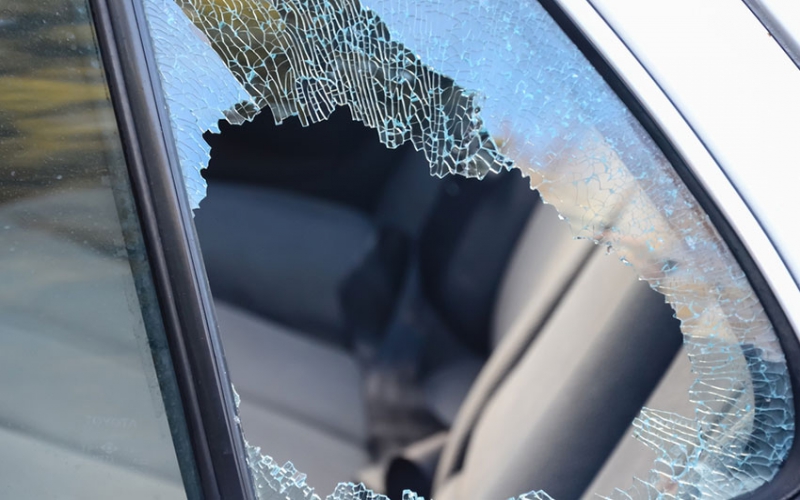 Murder: Affairs, money and land sure route to the grave in Kenya 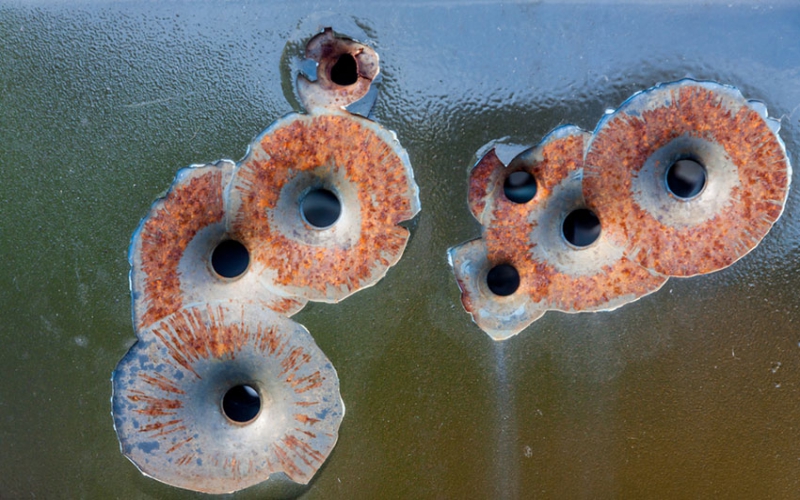 Revealed: With contracted killings, you can be dead for Sh1,000 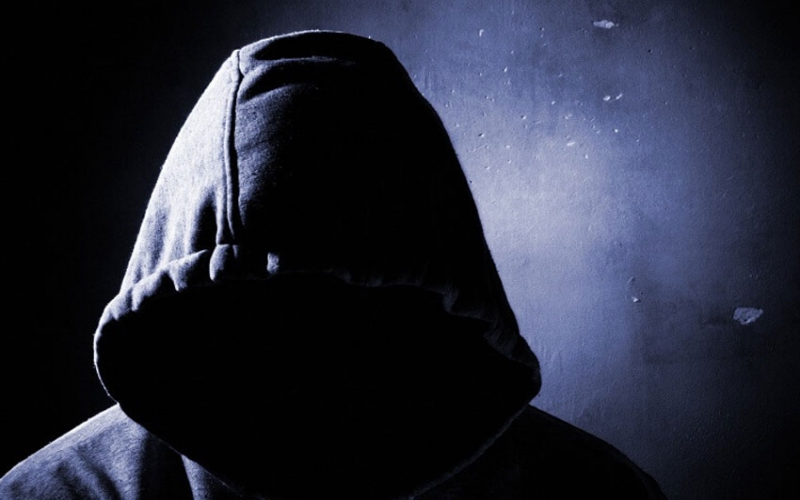 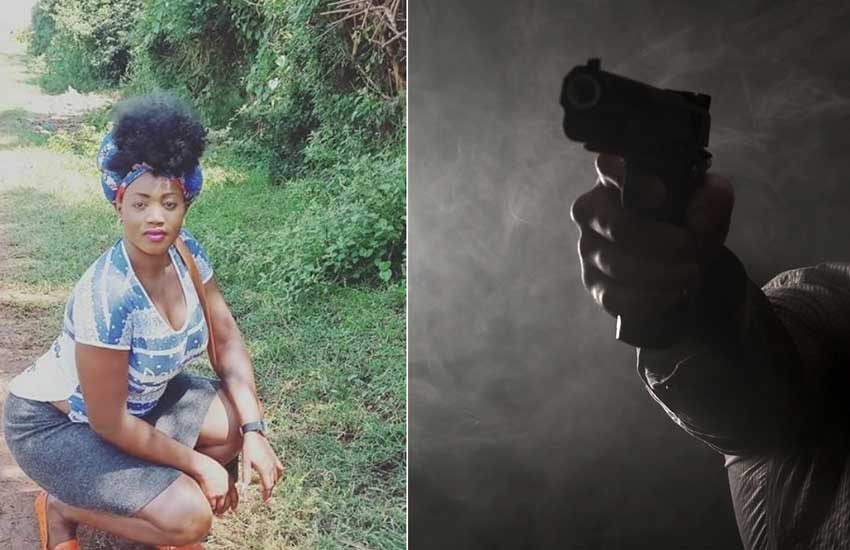 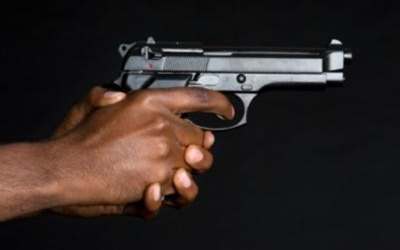 By Amimo Zacchaeus | 3 years ago 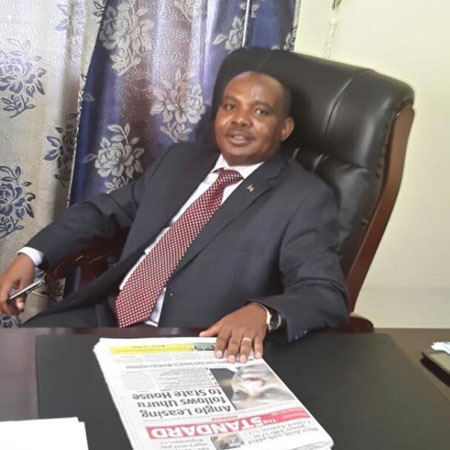 Did ex-DC hire hitmen to kill his ‘wife’s lover’?

By Leonard Kulei | 6 years ago