Dr David Owuor, the self-proclaimed ‘Mightiest Prophets of the Lord’ last June became “two in one” and equated himself to biblical prophets Elijah and Moses.

In a video posted online, Dr Owuor, who is easily identified by his trademark dreadlocked beard, claims that no one can purport to go heaven without going through him.

“I’ve taken personal authority. Strictly based on the words of my tongue. I bless you with eternity. You will see the glory kingdom of God. The heavens have heard,” he said at a crusade.

Owuor, conspicuous in his flowing mono-chrome suits and dreadlocked beard, is a man of contradictions: The “mightiest of prophets” whose might is acknowledged by his battalion of fervent followers.

Owuor claims everyone is created knowing that the Lord is God and that he (Owour) is His prophet. That if you abuse him you go direct to the hell; to a special graveyard.

Owuor had at one time claimed that a tsunami would hit Kenya and spread to other countries in East Africa if people did not repent.

“The Lord showed me the first earthquake coming all the way from Athi River, and it will touch Nairobi. The other earthquake is going to be around the lake region which is around Lake Victoria, but that does affect even Uganda, Tanzania and the neighbouring countries,” he declared at the time.

The earthquake never came. He also asked Christians to prepare for the coming of the Lord after a lunar eclipse which occurred in December 2011.

He claimed God revealed to him two months before it happened.

“The Lord has spoken to me today (October 27, 2011). And this is what the Lord says. The Lord has spoken about an eclipse. And I am announcing from Kenya here that there’s going to be a tremendous eclipse that’s coming over the earth. Prepare the way for the coming of the Messiah. Those who have ears may listen.”

But when pressed by TV journalist Jeff Koinange during a live broadcast to reveal when the Lord would come, he clarified that “the Bible says no one knows the time and hour when the Son of Man will return.”

But one thing Owour is sure about is that he will be murdered in Jerusalem, and that he (like Jesus Christ), will ascend straight to heaven after three days.

“The Lord spoke with me about the time when I’ll be murdered. I’ll be killed and lie down (denied burial) for three days, then He will take me up to heaven. And He (God) was very happy. What a tremendous time, how I will be assassinated in Jerusalem,” he said. But despite his seeming joy at the impending ‘tremendous’ assassination that will see him go straight to heaven, the prophet is often accompanied by heavy police presence to his crusades and is shadowed by suited bodyguards.

Prophet Owuor reportedly rides in a Mercedes S500 or a Range Rover, and his life cannot be described as that of a poor preacher.

Asked about the source of his wealth during a television interview in 2015, he said: “The Lord provides. The Lord said don’t carry anything; I will take care of you. The birds in the sky don’t have granaries. They don’t go digging and ploughing, yet the Lord feeds them.” 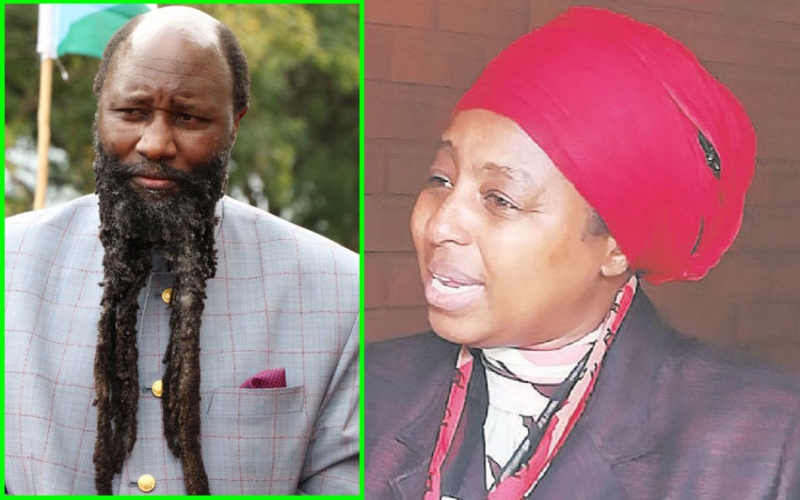 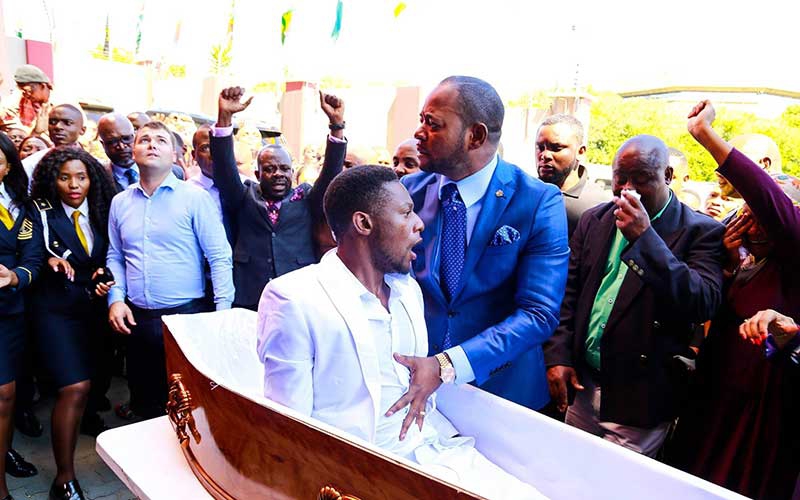 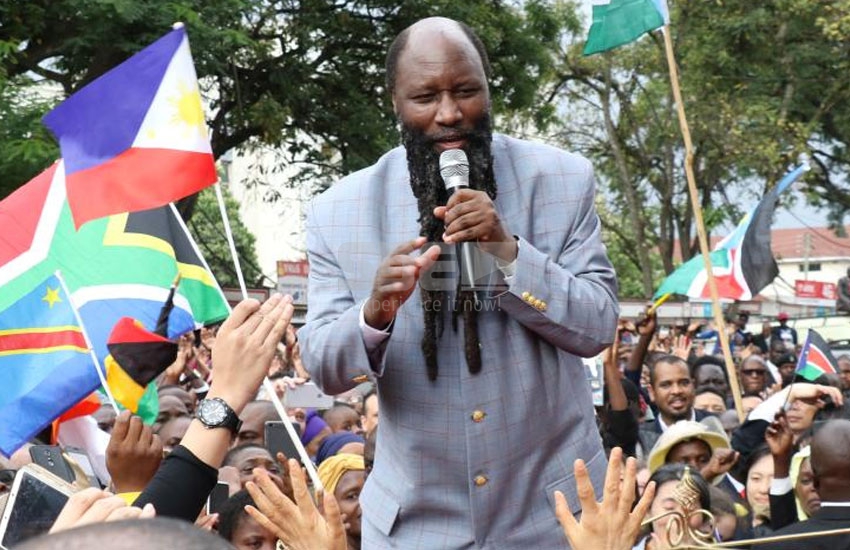 Priest faults Owuor, challenges him to be open to scrutiny
1 year ago 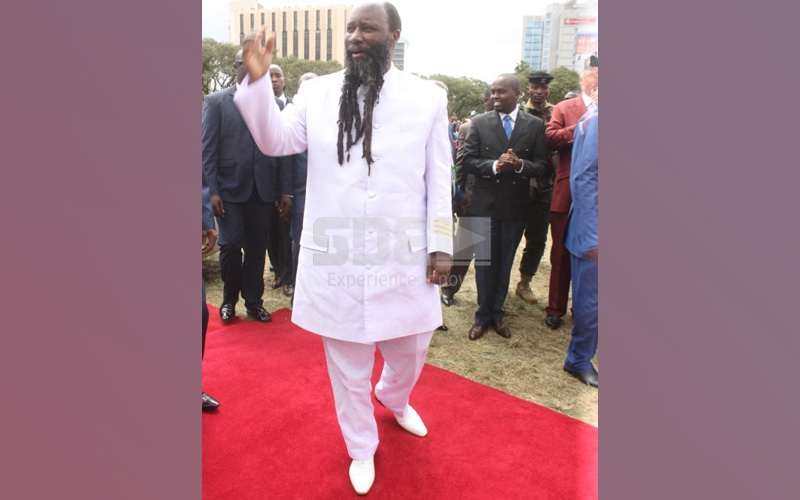