This is why bad-mouthing your ex is unfair 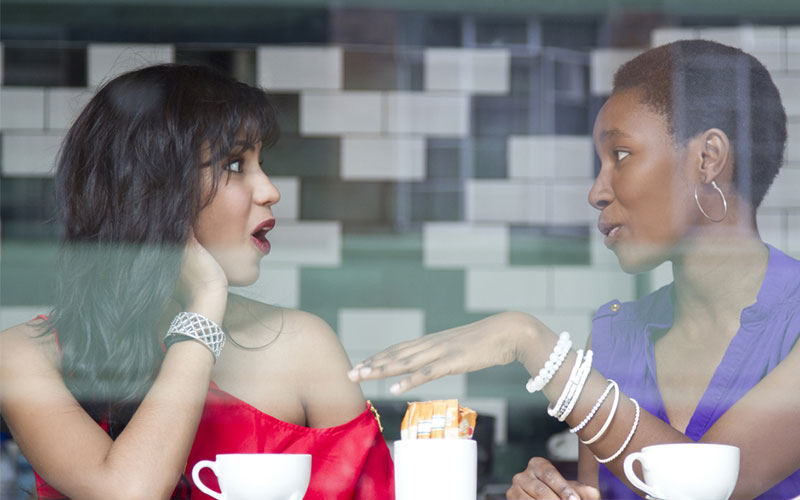 After a string of awful dates with awkward, obnoxious guys, George seemed like a breath of fresh air. We were well into our first date and everything about him so far seemed to be up to snuff.

He was a perfect gentleman. He seemed like a respectable guy and he carried himself with dignity, a far cry from the immature jerks I had been dealing with.

Now, I know it is in bad taste to bring up exes and past relationships during a first date, but I was curious why a seemingly well-rounded gentleman as himself hadn’t been snagged yet. So, I asked him when his last relationship had been.

Note that I asked him when he was last in a relationship and not specifics about his ex or why they broke up. Little did I know I was stirring up a hornet’s nest.

As soon as this question came up, I saw his facial expression change. His cheerful disposition suddenly changed to disgust. I could tell that his ex was a very sore subject. “I was in a relationship for two years.  It ended seven months ago. Being with her was the worst mistake of my life,” he began.

There might have been a chance for a second date had he left it at that, but he didn’t. He had a lot to say about his ex! He spent the next 20 minutes telling me why his ex was the most rotten, lousiest, most vile human being that has ever walked this earth. He literally had nothing nice to say about her. He called her stupid, crazy and evil, among other shocking expletives.

I am very wary of men who badmouth their exes. I don’t know about you, but when a man expresses such strong negative feelings about someone he once claimed to love, it is a huge red flag.

It also says a lot about his character and begs the question of whether or not he is really over the ex he is slandering. In my case, I was most curious as to why he stayed with her for two years despite her being such a horrible human being.

I am in my mid-20s. I have had my fair share of relationships and flings and among them there are a few that I truly disliked. These are the ones who lied to me, cheated on me, took me for granted, disrespected me and kicked me to the curb.

While I don’t lie or say good things about them or sugar-coat their shortcomings when the subject does come up, I am careful of what I say. I state facts rather than slander them and insult them.

I will say he was a cheater rather than ‘he was a good-for-nothing, two-timing son of a bitch.’ Regardless of how a relationship ends, your ex is a person who deserves respect. 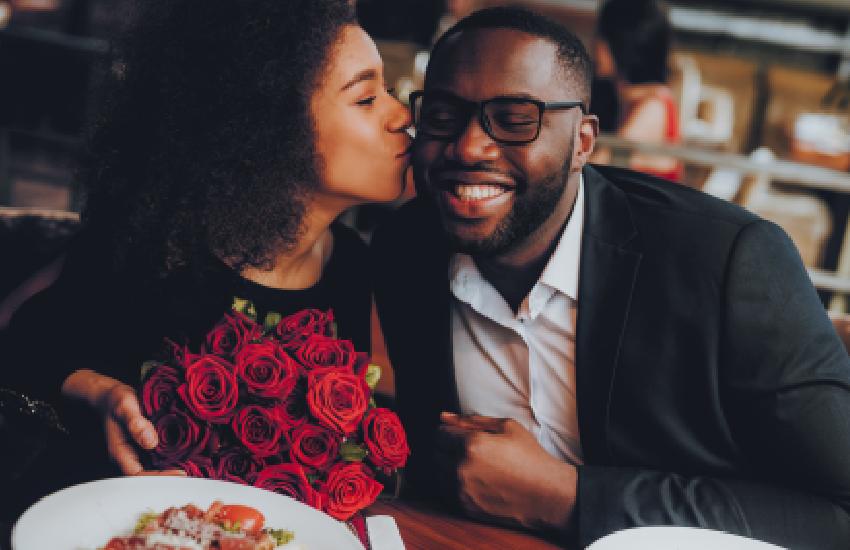