By Achoka George | 3 years ago

Today we have no time to waste here! Straight into why a Nairobi man is not inviting you to his residence.

As a ‘clande’, if you happen to have a hubby, a bro or a dad and it happens that you stay miles apart, let's say you live in the village while this guy stays in Nairobi, let me be the one to burst your bubble.

He probably has a side chick. Plain and simple. That's the only reason. When he calls you over, your stay NEVER lasts over a week. It’s because that's always the week the other lady is either home or attending a one-week job seminar in Mombasa or overseas. And that's also why you'll always find the wardrobe or some rooms in his house inaccessible.

Has a lower paying job than you

A guy could be a renowned mjengo man around the city, but one day goes home loaded and someone in the village asks "Nilisikia unafanya kazi bank, kazi iko aje?" Then our mjengo guy will smirk and say "kazi iko sawa" and word will go round till the whole hood knows that he's a banker.

That's where the problem is. A banker and a casual worker's house can never be the same, so whether you called kneeling or crying, this guy will never let you see his house. Not for you to travel back home and start spreading the word that our guy lives ‘kwa nyumba ya mabati’ and is just surviving in Nairobi.

Has no house at all

We must also accept the fact that we are facing hard economic times. The result of this is young guys teaming up to afford rent. And because nobody wants embarrassment, the chances of you stepping into State House are way higher than you knowing where he lives.

You will keep asking for invitations and he will keep dodging you. Understand. A bedsitter with 17 occupants is already serving its maximum capacity. NO VISITORS ALLOWED unless you are coming to spray the house.

Another reason you are likely never to see a guy's roof is that he barely knows your character or doesn't like you. Haven’t you heard cases where a chic visits a guy, finds that house nice and makes it her permanent residence henceforth? Come on. Have you not heard that? Or if you are a man, he won't allow you over if he doesn't trust you.

Maybe it's time to do some soul searching and cleansing. Nobody will ever tell you these things. That done, anybody here wants to come to my house? Kuja na sukari. See you. 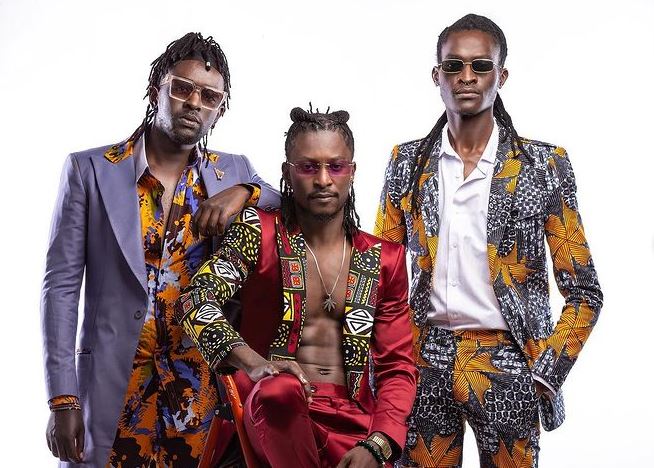 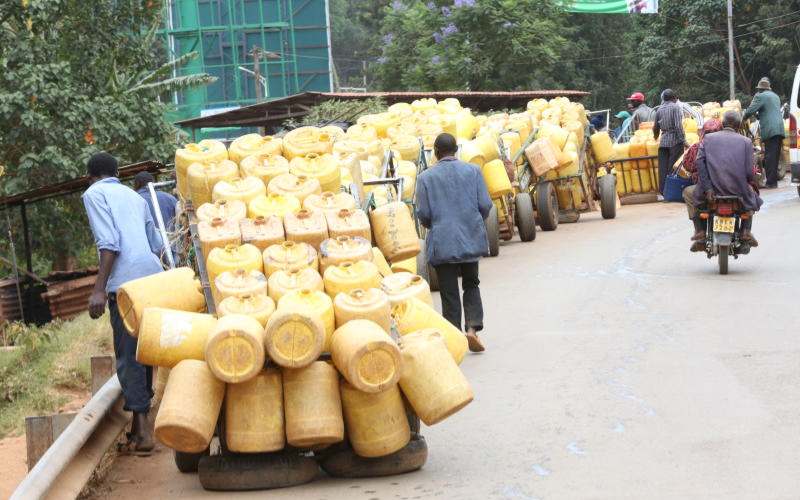 By Geoffrey Korio | 1 month ago 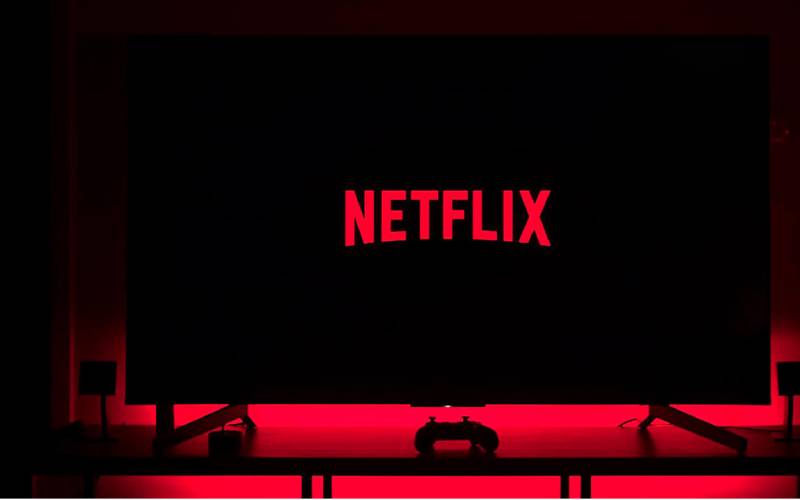 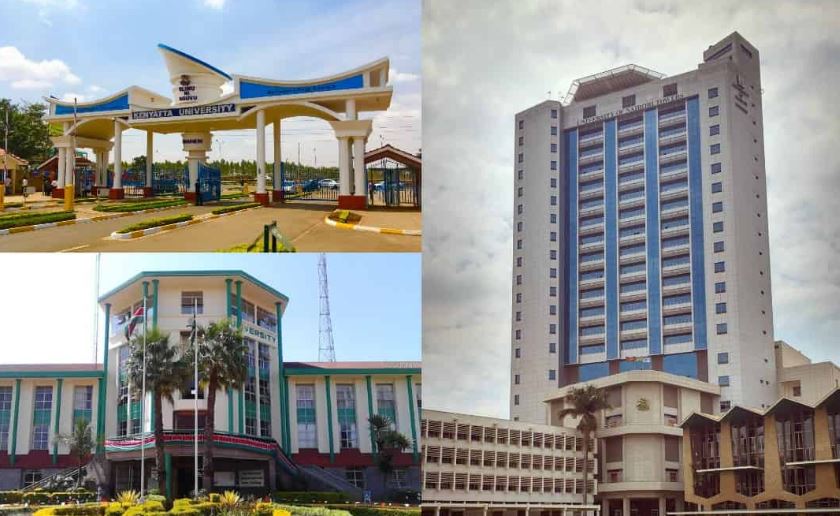