By James Mwangi and Solomon Koko | 4 years ago 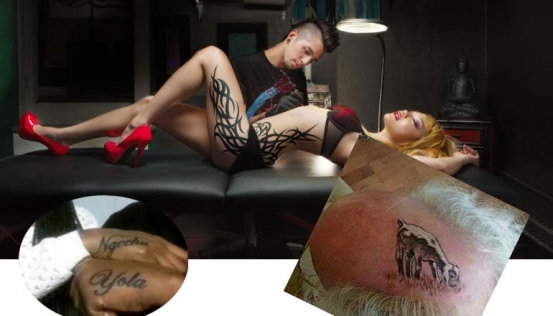 Kenyans are taking body piercing to another level. Forget piercing kitovu and tongues; they are now piercing areas below the pelvis. And this fad for hidden places is not the preserve of lost teenagers or obsessed celebs and wannabes. But why pierce the nunu and neighbouring areas?

Suzie, a fashion blogger based in Nairobi, says that given a chance, she would consider multiple piercings in her nunu.

“Why not, if it gives me pleasure?” she posed. “Career women should be aggressive at work, mums at home and whores in the bedroom. That’s the complete modern-day woman.”

And some men have not been left out in this craze. Teebone, a popular controversial city deejay, says tattoos and piercings are forms of beauty for women and expressions of boldness for men. “I wouldn’t have a problem if my woman has piercings. I would even pay for it if she wanted to be pierced. We live in a modern world and these things are happening. It’s time we stopped faulting this generation,” he adds.

Agnes who is a free-spirited city girl, has a tongue, nipple, navel and clit piercing, for which she weathered pain to “live a pleasurable sex life.” She spent Sh3,500 on a nipple ring, Sh5,500 for one on her navel and Sh6,500 on her clit ring.

She says that although she screamed her head off during the procedure, she went into arousal mode soon afterwards and claims her sex life is better, that she gets aroused easily and her husband is pleased and willing to hit the knob.

Juliet never gets weird reactions from sex partners who bump into her secrets.

“They get excited and wild. I have never regretted having these decorations. Whenever they play or pull my nipple rings, it spices up the arousal,” says Juliet.

Mike Owiti, a top lawyer from Nakuru, gets all excited by clit and nipple piercings. He finds it orgasmic and drives him to explore further. Owiti however wouldn’t entertain such adornments on his wife but, “yes for mpango wa kando,” he says.

Steve Njogu bumped into the genital piercings for the first time between the sheets as things were steamy and says he loved how things turned out.

But not everyone is thrilled by tattoos. Carol Muturi was dumped by a man who had wanted to marry her, but learnt of her crazy tattoo and piercing.

“He was a saved man and after dating for some time, I gave in to sex. But he was shocked to see the piercing and a tattoo I had. He avoided me and eventually dumped me,” says Muturi.

City sexologist Maurice Matheka says genital and butt tattooing, clit rings and tongue piercing are sex stimulants and “are a fashionable trend and those who understand it are not scared or surprised. A woman with a rings on her clitoris, tongue or a tattoo ‘down there’ will accompany and interact sexually with men who understand what it means and how they are explored.” 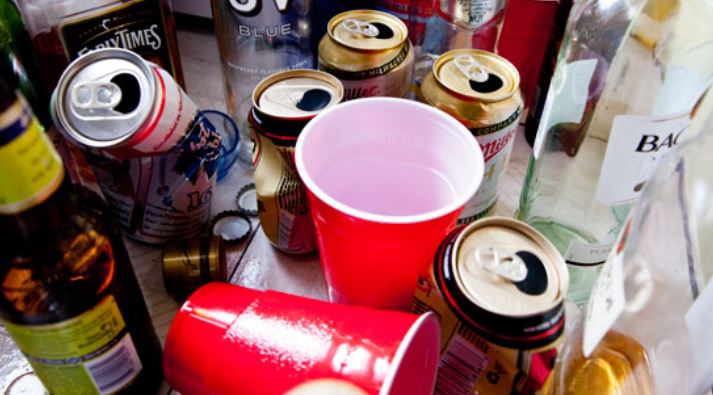