By Thomas Kipruto
4 years ago

Boda boda operators have been associated with every conceivable social ill but from the tragic Naivasha accident, we learnt that they are selfless and humane. They came swiftly to the scene with the aim of saving people. For Mr. Moses Maina he is happy that his son was saved by boda bodas.

“They smashed the windows, cut the seat belts and yanked him out.” He said of how his son was saved from the jaws of death.

All over the country they have been labeled as unruly motorcyclists, a recent report from one county showed that they were responsible for impregnating school girls, they disobey road rules with reckless abandon, gang up against other motorists even when one of them is in the wrong. The list could go on and one but one thing is clear; motorcycles have helped people get something to do legally. Last year a master’s graduate was featured in the local dailies plying the trade.

Just like the rest of the people, there are good and bad people operating boda bodas. Not long ago, it was reported that the villagers were rushing to the accident scene, not to help but rummage through the belongings of the victims. They robbed accident victims instead of helping them!!

As regards the school girls and pregnancies; I don’t know who to blame. On average these are schoolboys who dropped out of school while in class four or five, and when they get their female counterparts still in school, there is an ‘instant’ connection. Add that to the apparent “moneyed” imagination of the working man and he will feel man enough to ‘help’ out the girl. There will be free lifts, cash and so on; the repayment will be in kind! Voila, nine months later we get the results. On the other hand, I’m sure there are teachers, farmers, Probox drivers, pastors and police officers who prey on the girls in various parts of the country. Just because they are not in an organized group as “school teachers” “police officers” “church pastors” “tea farmers” or “Probox drivers” they get away with it individually. Actually, all men should man up wherever they are. Motorcycles per se are not bad, people are. These bikes have saved lives (and lost many on accidents) when critical women are rushed to hospitals to deliver.

Blame corrupt force for this unruliness bikes have on the road. Here is why. If all had helmets, insurance, protective gear and reflector jackets as stipulated, it would be bliss on the road. But I guess some people would sleep hungry days on end. Such was a dilemma that faced a rural township in Nakuru County where police officers would go on market days to the rural roads leading to the market. They would stop the bikes and ask for bribes starting from 50 shillings upwards. This writer, curious on what would happen, boarded a bike that had two helmets one for the rider and the other for the pillion passenger. It had valid insurance; we both had protective gear and reflector vests. I was the only pillion passenger. Riding to the village, we came to the ‘roadblock’ and stopped.

“Unafikiria sisi nakula helmet ama reflector?” The officer said as he stretched out his hand. Had my rider not obliged, he would never have peace on that route again. Yet he has nowhere else to operate from.

I have mixed feelings about boda bodas who are said to woo people’s wives. On the other hand, I have heard operators complain that the women normally woo them! We need a psychologist to explain facts here. But it boils down to the level of contact that this form transport has especially on the rural roads where the roads are bumpy…..

I have been told by one rider that some rides which take longer than one hour sometimes have to be suspended momentarily for “urgent business”. I think this can only happen in the villages where there are bushes. In any case, the HIV infection rates are not coming down sooner.

Kudos to those who are doing a good job. 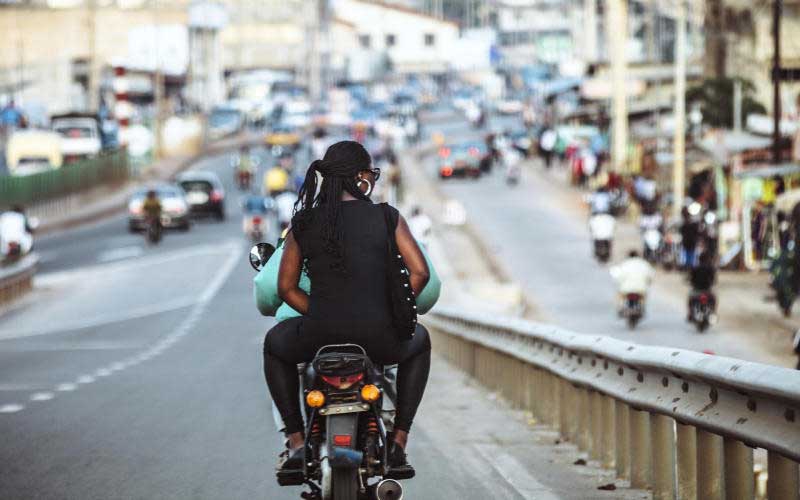 Rev it up: Why that bodaboda guy has your woman’s attention
1 year ago 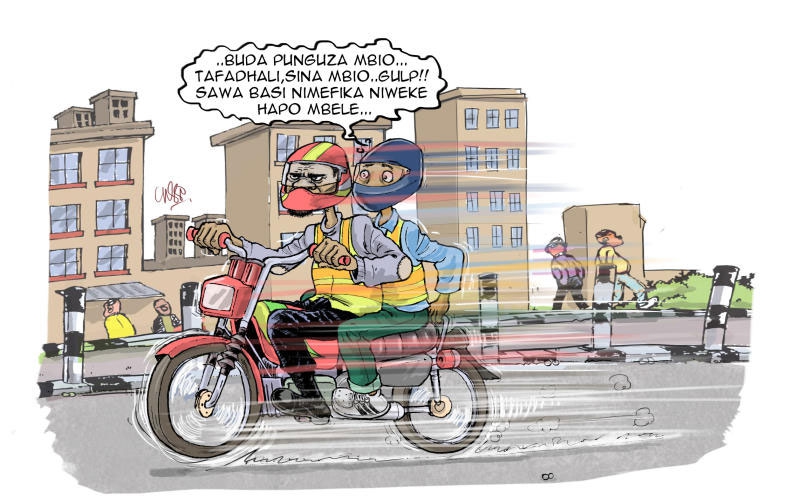 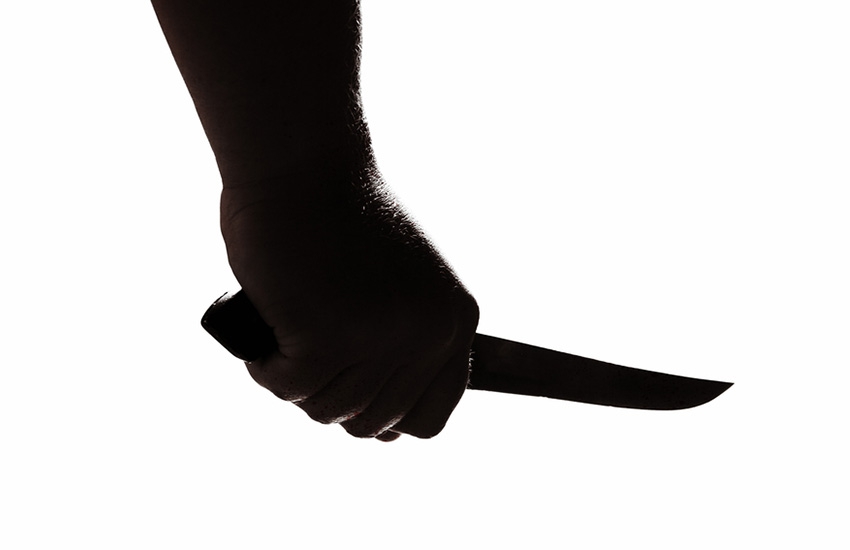 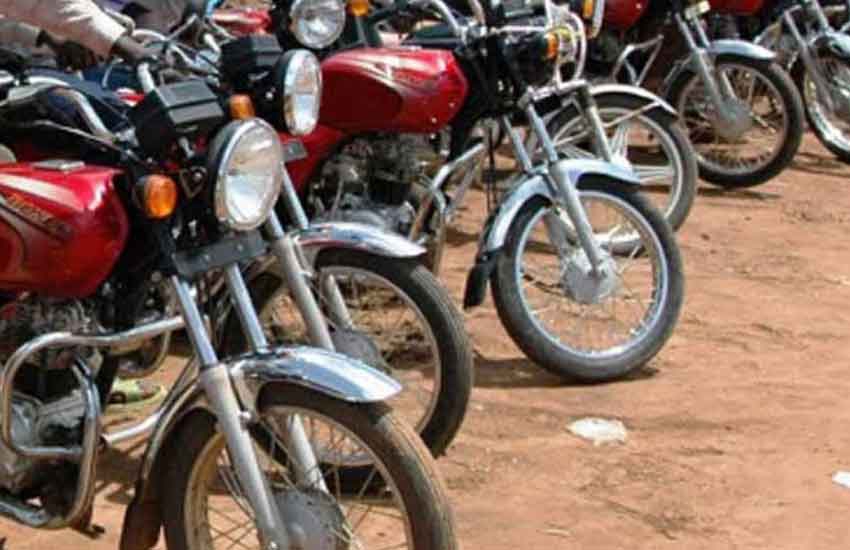