Are street families filth to urbanization?

In February this year the mainstream media got together with the social media to highlight the epic life of one street boy. He was one extraordinary boy. He spoke impeccable English. A street family home was the one behind this one in a thousand life perspective changing incident. The Homeless of Nairobi, before this was just like any other unknown charity initiative that the mainstream society takes no note of. But the emergence of this orator boy brought to light the other side of our society.

The boy spoke of opportunity. He spoke to the wider society to consider giving his kind, street families, an opportunity to live a full productive life. Through him many people had to change their attitude towards this wreck of humanity that civilization left behind as the Apartheid era author Alex la Guma would term it. Unfortunately or as is the norm with news, the story of this boy died the same way it appeared. It is now a long gone tale. But we cannot just push it under the carpet like other human interest stories we get bumping into day in day out.

This is a phenomenon that has been with humanity as long as urbanization came around. Urbanization has never just been about economy, but rather the social impact of intentional segregation along income lines.

Hungry and demanding for more

One of the best authors who captured socioeconomic impact of urbanization must be Charles Dickens. His pieces of literature through the easy to read novels are proving to be ageless. He captured the real picture of what real folks go through as the society transits economically. Oliver Twist is my favorite of his many epic works. Oliver Twist an emaciated boy whom nobody bothers to take care of moves from one caretaker to the next.

At one time he lives in a communal house (Euphemism for a concentration camp for the poor) where getting enough food is a real impossible occurrence. Faced with this reality, one of the dorm mate of Oliver Twist promises to eat someone the following night if his mates do not stand up and demand for more food. The smaller boys feel threatened and are easily pushed to do the inevitable. Twist is selected de facto to move forward and demand for addition of the measly meal. Here, is where hell broke loose on him. The famous line from this classic story, hungry and begging for more, describes the little boy at the moment.

The same story is also happening today. The street families are at the doorsteps of urbanization, hungry and demanding for a share. Sadly, urbanization looks at them as filth. It is formulating measures to sweep this dirt away from its magnificent streets. From the national government to the counties, the authorities are putting in place measures to eradicate this human mess. This ugly side of urbanization.

The famous line from this classic story, hungry and begging for more, describes the little boy at the moment.

The County Governments of Nairobi, Uasin Gishu, Mombasa and Kisumu are in the process of setting up what they call rehabilitation centers for street families. A lot of money is being poured into these oppressive initiatives. They are looking on ways to get rid of the street children and families. Instead of investing in creation of decent homes for fellow humans, they are building detention camps or simply more prisons.

Compassion on the Streets

What these street families need are not close walled facilities away from the streets, but homes where they can be free like any other dignified humans. They need compassion and care drawn from the hearts of kind people not economic policies drawn on paper. Urbanization has reduced them to the same level of sewerage system in an urban setting. It has pushed them to the ground. They have become dirt in the face of rapid urbanization.

The streets are intact in weaving together the fabric of family hood. Anyone who is or has ever been on the streets will tell you confidently that life on the streets is mean economically but socially is one strong bond that one cannot afford to leave or just throw away. There is comradeship like no other in those cold corridors. There is warmth while scavenging in the garbage bins. What lacks is economic empowerment, opportunity to positively contribute to nation building.

Therefore while ‘cleaning’ the streets off these families, let us offer them a family to lean on. We should not break the families. If we do, they will still sneak out of the proposed confinements and go back to be condemned outcasts of civilization. These brothers and sisters of ours need the society to integrate them the way they are and transform them in a family set up. This way they will turn out to be useful agents of urbanization and not ugly scars on the streets of our economic transformation.

Being on the streets is not by choice but the unequal distribution of economic growth brought about by hasty urbanization experienced world over. This is a social time bomb that should be solved by persons full of compassion for fellow humans but not city planners who would just be looking of ways to sweep clean the streets of this filth. 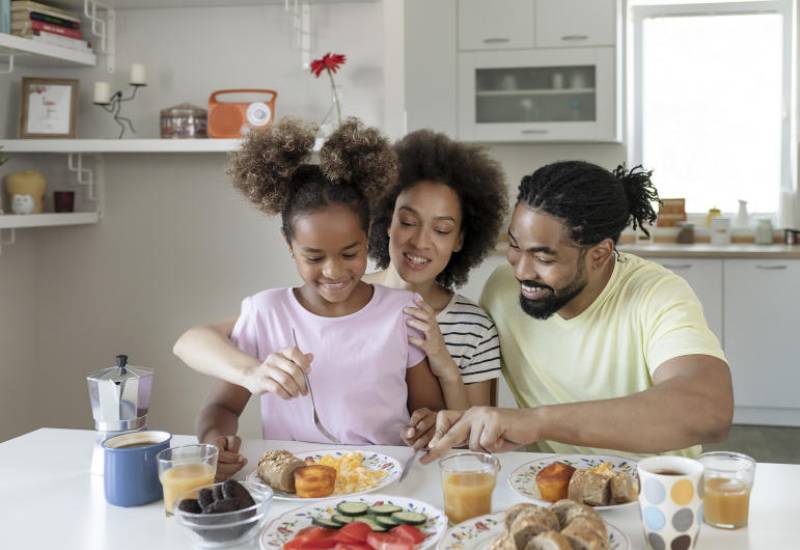 By Mercy Kahenda | 2 months ago 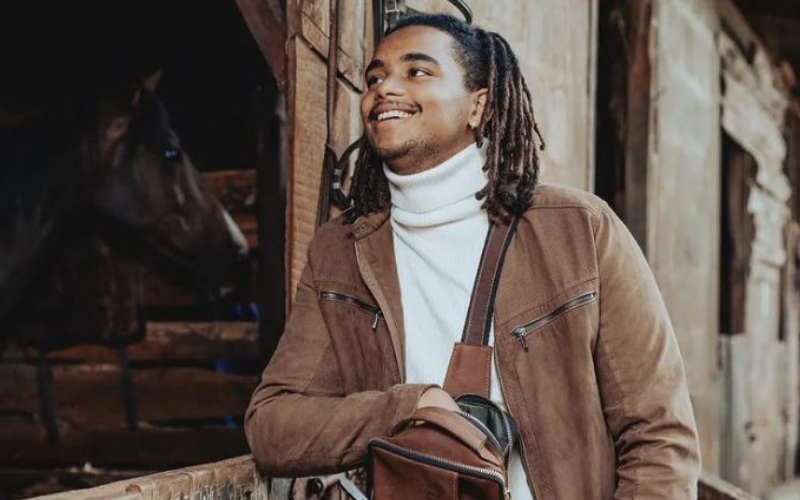 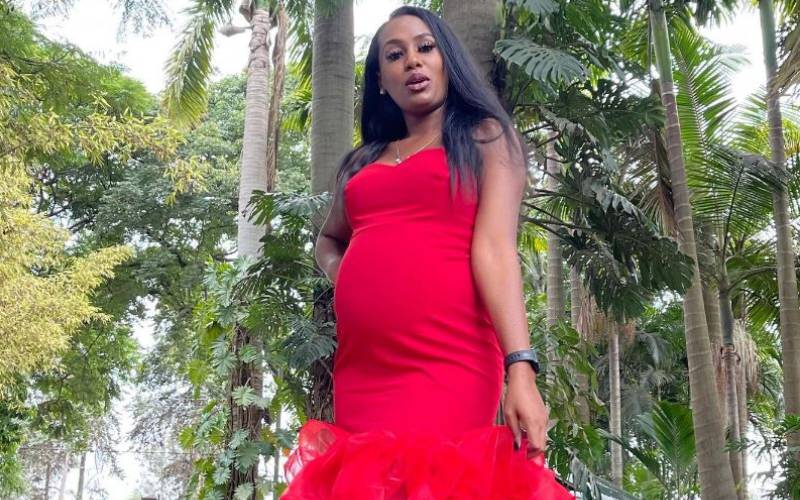 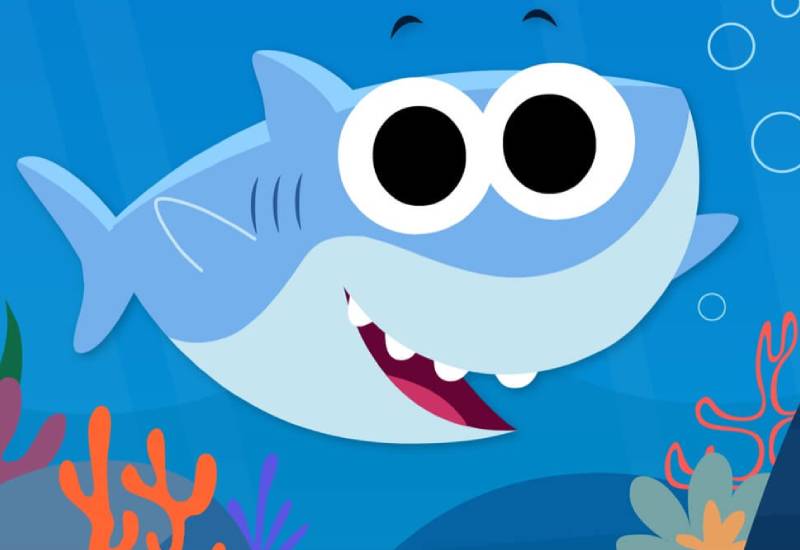