Celebrities have had along influence on fashion. Take musicians like Shabba Ranks and Jamaican rapper born Rexton Gordon.

While his unfathomable lyrics made him sound like he was singing while being strangled with a mucakwe (maize cob), he managed to have Kenyans sport his elongated hot-combed, sloping hairstyle that slanted on one side.

The hairdo of the Mr Loverman hit maker, could also be curly kitted, but if you were not a musician, it sat ridiculously on your misguided mango head.

Then there was MC Hammer (Kirk Burrell). He was an American rapper who rose to fame in a decade to the late 1990s, with such hit songs as U Can’t Touch This and 2 Legit 2 Quit, but whose lasting legacy went beyond his songs to fashion.

MC Hammer - whose house had gold-plated gates, Italian marble floors and two swimming pools - was put under the hammer after his fortunes went south. He left Kenyans with the MC pants, Arabian-inspired, loose-fitting trousers, more famously known as parachute pants.

They were baggy pants tapered at the kisigino with a sagging rise that made throwing legs ovyo ovyo during rap dances more athletically convenient.

Also called the harem pants, the MC Hammer pants are back in fashion! 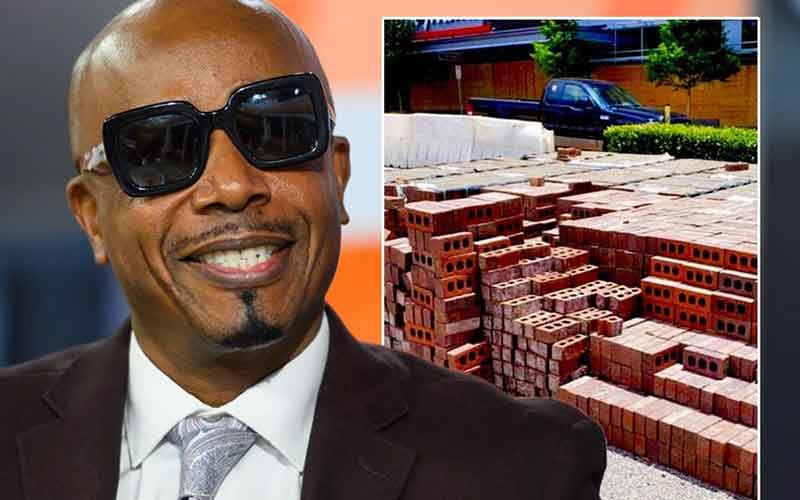