We had 30 babies on the third fl oor, next to a bar

While some daycares require mothers to leave diapers and food for their babies during the day, The Nairobian has learnt that in some centres, parents are charged for the items.

Mary Atieno who worked at a daycare in Kasarani, revealed that for three weeks, her employer “would advise me to use diapers left behind by other parents, but only changed the babies in the evenings just before they were picked to give the impression that they were well taken care of during the day.”

She claims the diapers were sold by her boss at nearby shops or to parents at cheaper prices. This, according to Atieno, resulted in kids developing rashes since they stayed with soiled diapers for long.

“We had 30 babies on the third floor. It was a busy and noisy place next to a bar. I quit the job due to delayed payment and because of the manner the babies were treated,” adds Atieno. 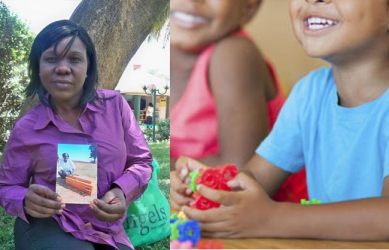 Thinking of daycare? Here are some dangers that your baby could be exposed to
4 years ago