The MTV Video Music Awards (VMA) show will take place in New York at the end of August, MTV and New York Governor Andrew Cuomo said on Monday, marking the first major awards show since the coronavirus pandemic that will occur in a physical venue.

MTV and Cuomo said the Aug. 30 VMA show at the Barclays Center in Brooklyn would follow safety guidelines and would have “limited capacity or no audience.”

Award shows traditionally feature large numbers of performers, guests, audiences and stage crews, and have been relegated to online or pre-recorded events since the pandemic shut down theatre, music and other live shows in mid-March.

MTV said some VMA performances would take place at unspecified New York landmarks and that social distancing and limits on capacity would be enforced at the 19,000-seat indoor venue.

It was not clear how many performances would be live. The youth TV network said in a statement that details and potential options for the show would come later “based on the science and data in New York.”

New York City has been the hardest hit area in the United States for coronavirus cases but is now gradually emerging from shutdowns to contain the spread of the virus.

The VMA traditionally features live performance from music’s biggest stars and is one of the biggest annual events on the awards calendar. Performers and nominations for the August ceremony have yet to be announced.

Organizers of the Emmy Awards for television said earlier this month that the ceremony in September would go ahead as planned in Los Angeles but gave no details of how the show would be produced. 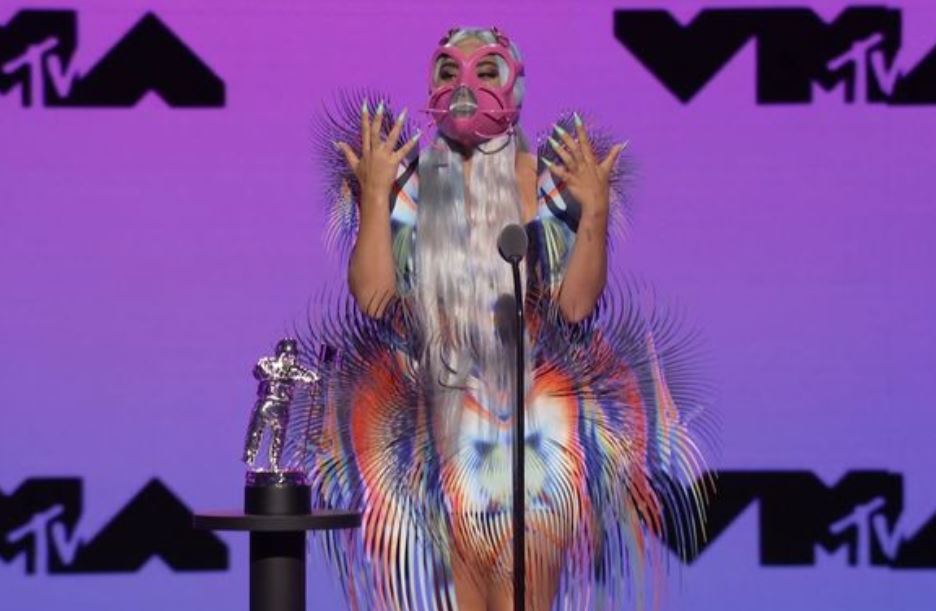