Paul Walker’s daughter has shared a photo of herself surrounded by the children of her late father’s Fast & Furious co-star Vin Diesel.

Meadow Walker has proved she is as close to 52-year-old Vin and his family as her late father, who tragically died almost seven years ago in a fatal car crash aged 40.

Taking to Instagram on Monday, 21-year-old Meadow shared a snap of herself alongside Vin’s three children, 12-year-old Hania, 10-year-old Vincent, and five-year-old Pauline.

The group of four sported beaming smiles as Meadow gathered them together for an outdoor selfie in the Californian sun.

Meadow shared the photo with the caption: “family, forever”.

The snap drew attention from Fast and Furious cast members including Gal Gadot and Nathalie Emmanuel.

Current Wonder Woman star Gal – who has starred in three of the nine Fast and Furious films made so far – shared a string of red heart emojis in the comments section.

While British actress Nathalie, who features in three of the movies replied with the comment: “Miss you all”.

Paul Walker played Brian O’Conner in the Fast and Furious film series over seven films between 2001 and 2015.

He died while Furious 7 was in production and his younger brothers Caleb and Cody worked as body doubles to complete filming following his death. Paul and co-star Vin were incredibly close, with the Dominic Toretto actor describing Paul as his brother.

On what would have been Paul’s birthday last year, Vin wrote on Instagram: “Normally today I would be planning how to embarrass you with a birthday cake. Haha.

“Instead I reflect on how lucky I am to call you my brother. The tears never go away, but they change… from that of mourning to that of grace. We only hope to make you proud.” 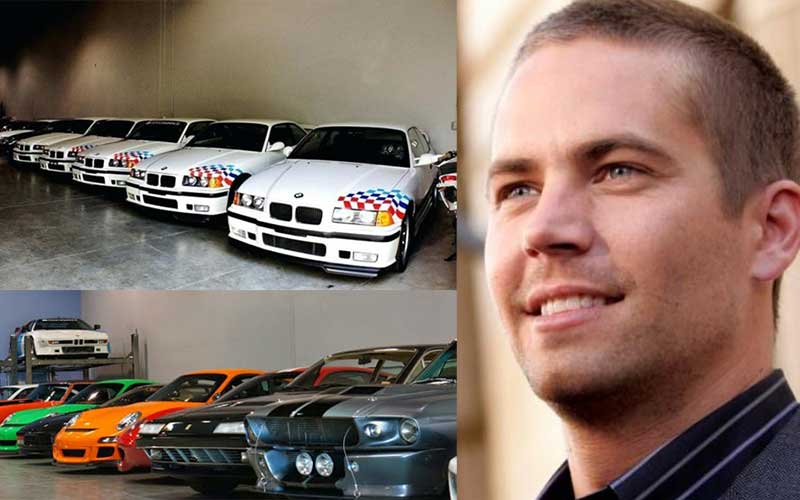 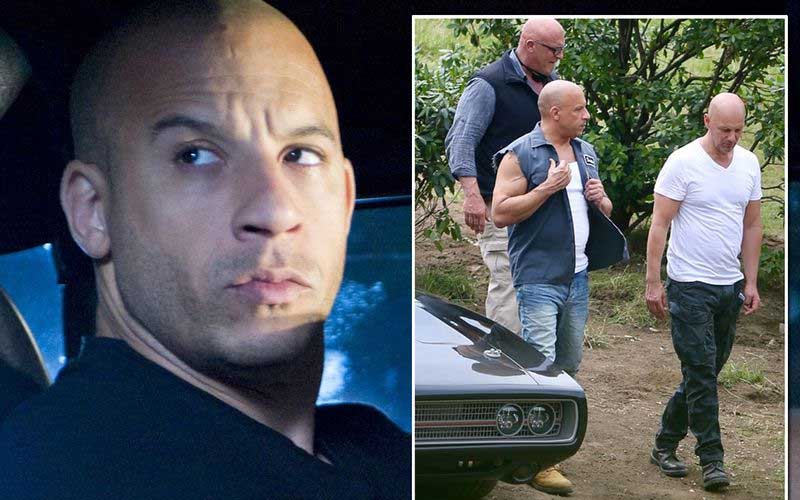 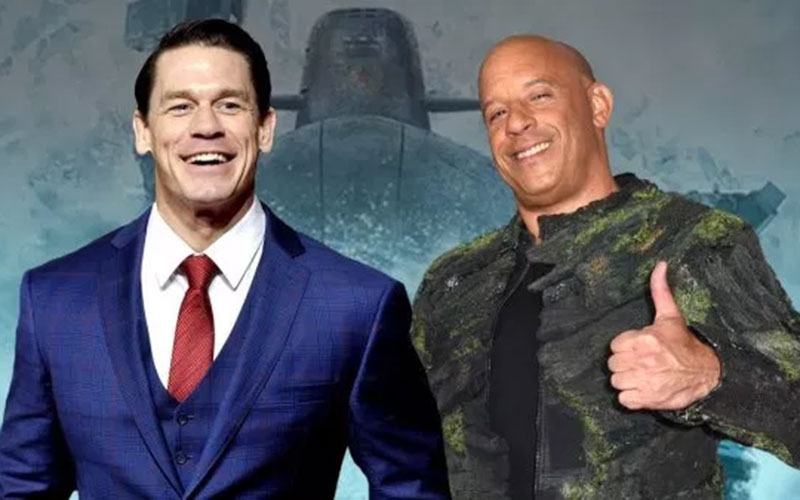 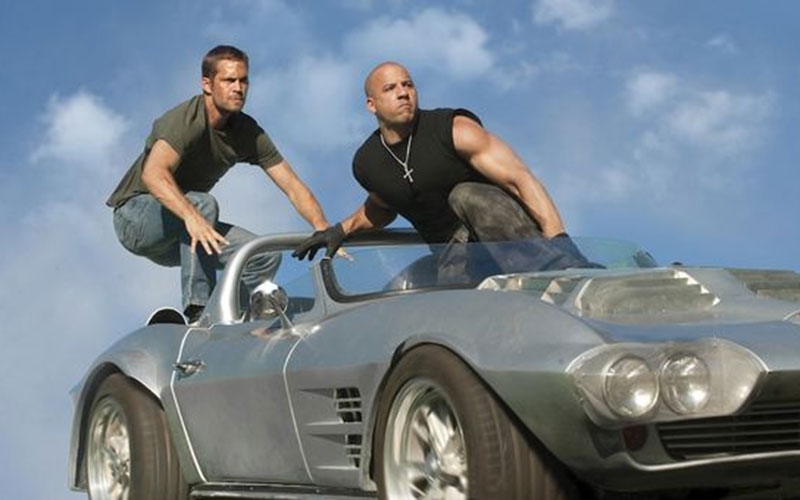