Rapper Stormzy pledges Sh1.3 billion to black causes over the next decade

British rapper Stormzy said on Thursday he will donate Sh1.3 billion (10 million pounds) over the course of a decade to causes that empower black people.

“The uncomfortable truth that our country continuously fails to recognise and admit, is that black people in the UK have been at a constant disadvantage in every aspect of life - simply due to the colour of our skin,” he said in a statement.

Stormzy, who made history last year by becoming the first British rapper to headline Glastonbury, said he had heard people dismiss racism in Britain by citing his own success.

“I am not the UK’s shining example of what supposedly happens when a black person works hard. There are millions of us. We are not far and few,” he said.

“We have to fight against the odds of a racist system stacked against us and designed for us to fail from before we are even born.”

In 2018, Stormzy announced he would fund two black British students to go to the University of Cambridge and subsequently funded two more.

Anti-racism protests, inspired by the Black Lives Matter movement that started in the United States following the death of George Floyd, have triggered a debate about how Britain commemorates its imperial past.

Statues glorifying slave traders and colonialists have been torn down in recent days and another Black Lives Matter march is scheduled to take place in London on Friday. 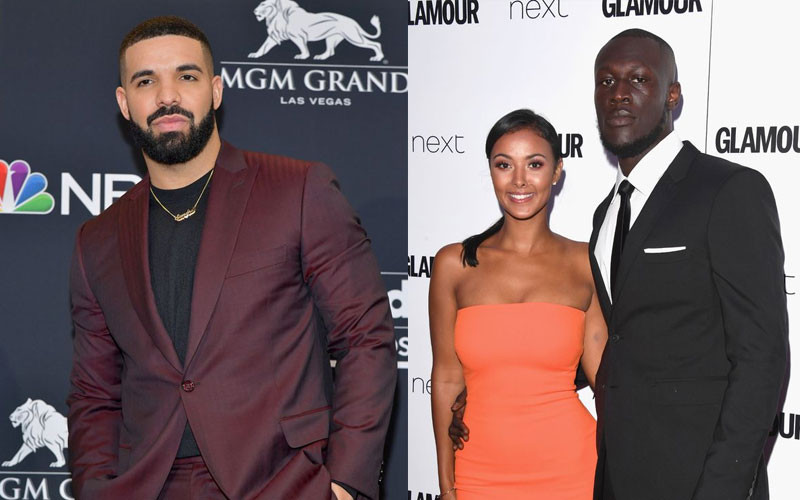 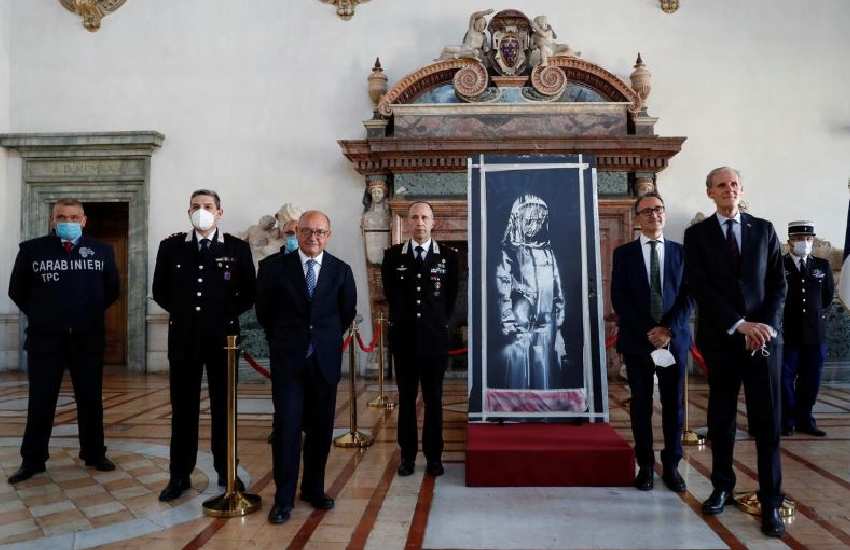 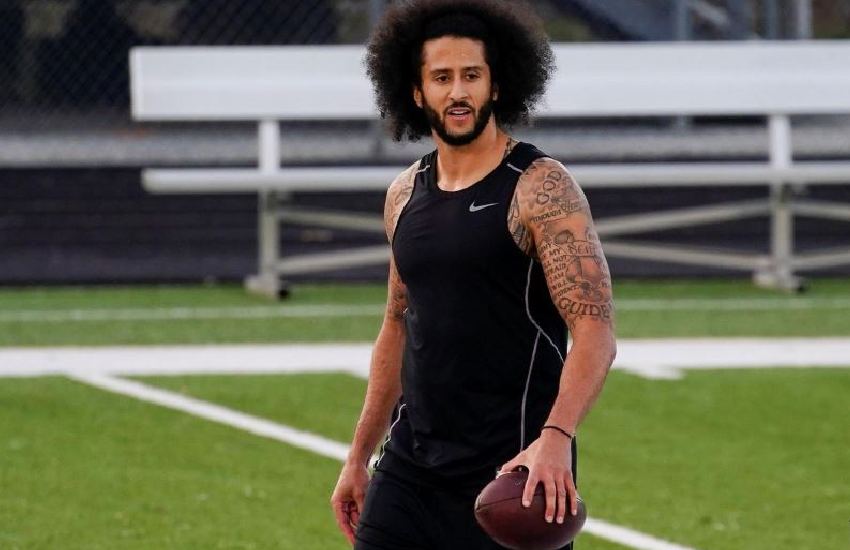 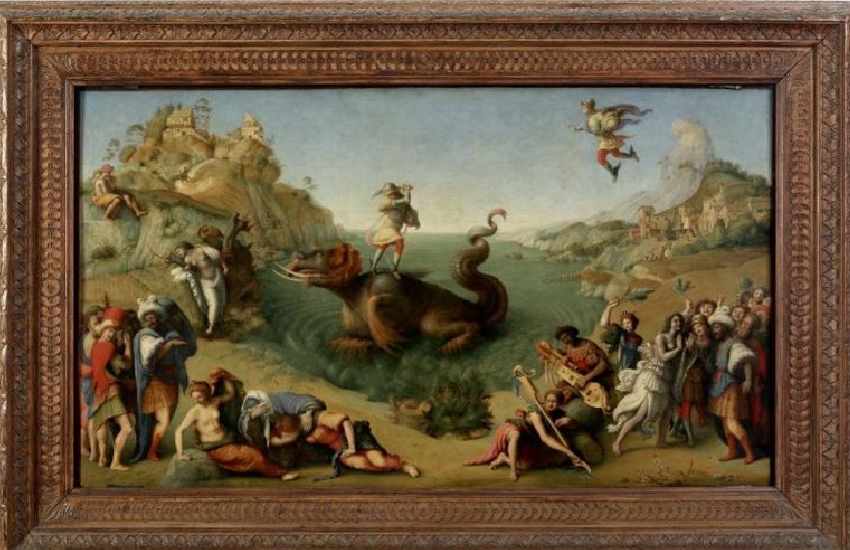