Dwayne 'The Rock' Johnson has taken aim at Donald Trump's handling of the mass protests following the death of George Floyd.

The 48-year-old wrestler turned actor gave an impassioned speech on Instagram in which he decried the lack of a "compassionate leader".

The Hollywood star - who has previously considered a run for the White House - voiced his support for the Black Lives Matter movement amid heightened racial tensions following the death of 46-year-old Floyd in police custody.

In the video, Johnson directly addressed the camera while repeating the phrase "where are you?".

He said: "Like the majority of Americans, I'm not a politician and I've never been elected to office and I am not the president of the United States.

Prosecutors have filed a tougher charge against Derek Chauvin, the Minneapolis police officer at the centre of the George Floyd case.

He was seen on video pressing his knee to Mr Floyd's neck and now must defend himself against an accusation of second-degree murder.

The three other officers at the scene - Thomas Lane, J Kueng and Tou Thao - were charged for the first time with aiding and abetting second-degree murder and second-degree manslaughter.

All four officers were fired after the incident that has sparked protests across the globe. 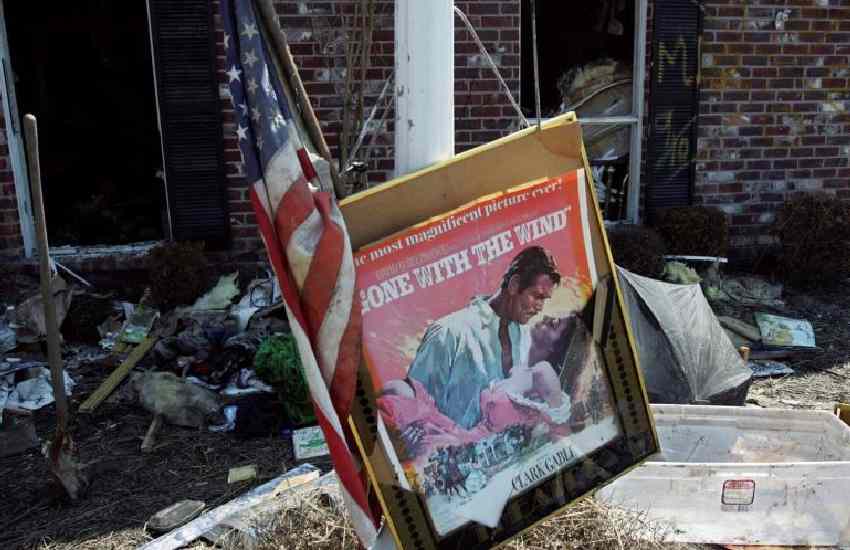 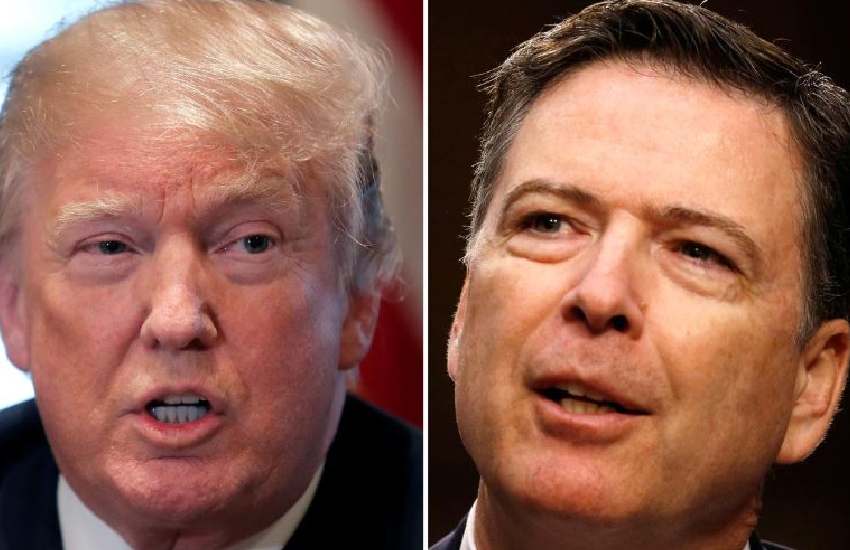 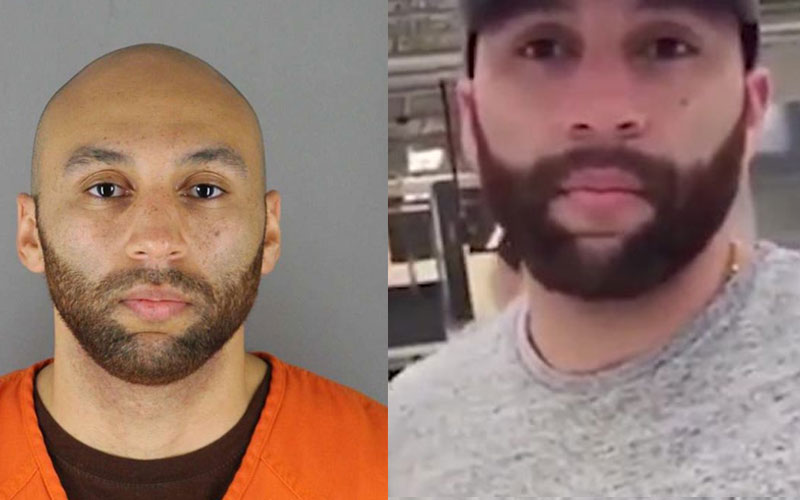