A police station in Minneapolis has been set on fire after protesters calling for justice for George Floyd set off fireworks, according to reports. Dramatic images show the Minneapolis Police Department’s Third Precinct surrounded by flames on Thursday night, local time.

The station's windows were broken and protesters climbed over fences as officers retreated having fired projectiles, reports the New York Times.

Images later showed officers abandoning the department as rioters celebrated, posing for pictures in front of the flames.

“This is 400 years of anger,” one protester, Justin Galbraith, told The Daily Beast.

“There are so many innocent lives lost by the police. We protest peacefully and there is no accountability. So this happens,” demonstrator Cecilia Zwak said.

It comes as Minnesota's governor Tim Walz activated the National Guard to help police restore order against protests - now into their third night - over the death of unarmed black man Mr Floyd. Graphic video footage shows the 46-year-old gasping for breath as white officer Derek Chauvin kneels on his neck for several minutes before he loses consciousness.

Four city police officers involved in the incident, including Chauvin, were fired from their jobs the next day. The Floyd case is reminiscent of the 2014 killing of Eric Garner, an unarmed black man in New York City who died after being put in a banned police chokehold as he, too, was heard to mutter, "I can't breathe."

Protesters thronged Minneapolis streets for a third day on Thursday chanting "I can't breathe," as they rallied peacefully at the Hennepin County Government Center and marched through downtown, demanding the four officers be swiftly arrested.

"There is probable cause right now" to make those arrests, civil rights activist the Rev. Al Sharpton said as he addressed the crowd.

"This is just opening up an old wound, and pouring salt into it," she said.

At a morning news briefing, Police Chief Medaria Arradondo apologized to Floyd's family, conceding his department had contributed to a "deficit of hope" in Minnesota's largest city.

"Give us the time to do this right, and we will bring you justice," County Attorney Mike Freeman told reporters.

Floyd, a Houston native known affectionately to friends as "Big Floyd" and who had worked as a nightclub security staffer, was reportedly suspected of trying to pass counterfeit money when police took him into custody.

Most protesters had been peaceful, while a smaller, core contingent engaged in unruly behaviour, the police chief said.

Sympathy protests erupted on Wednesday in Los Angeles and Thursday in Denver, with hundreds of demonstrators blocking freeway traffic in both cities. 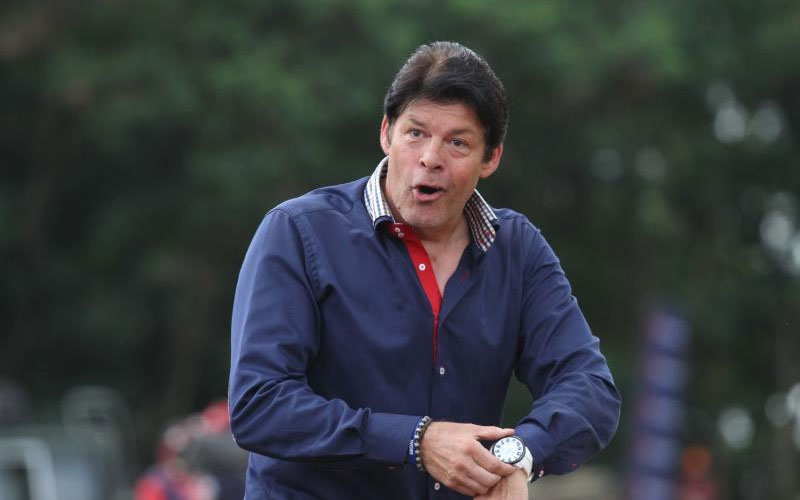 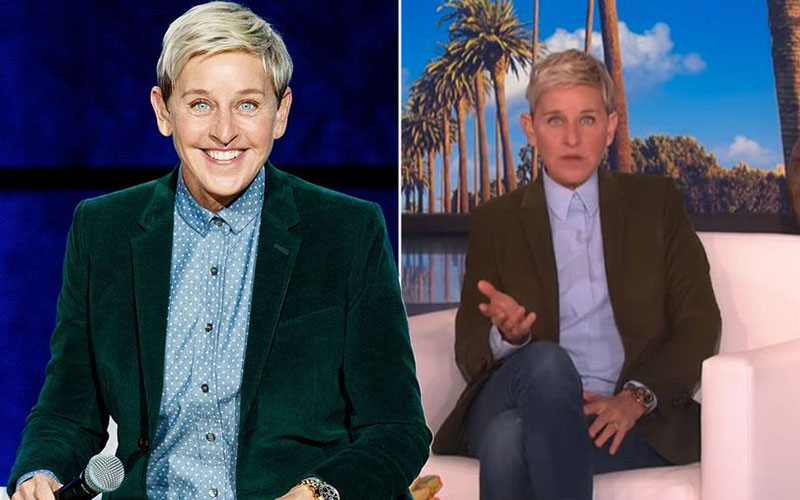 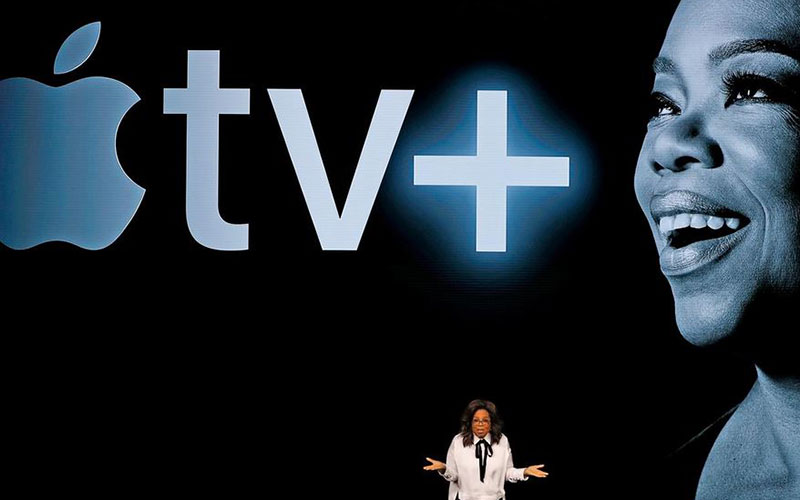 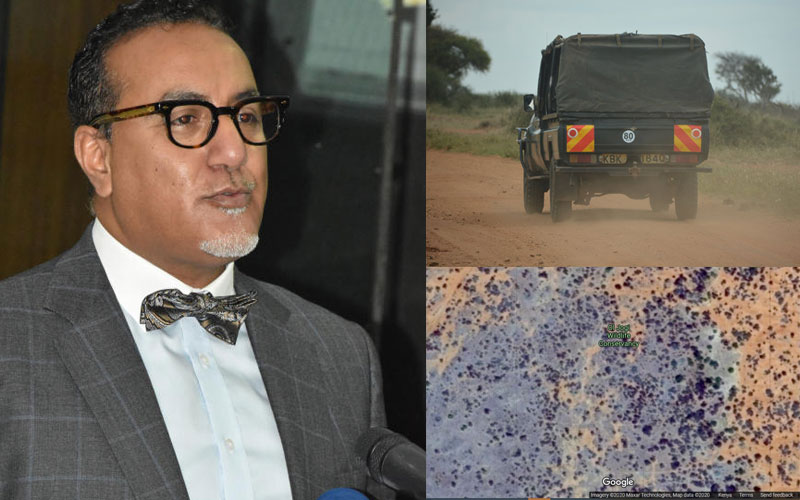