Michael Jackson’s rarely seen son Prince Jackson was seen heading out with his girlfriend this week. The late King of Pop's eldest child let his long mane of hair flow in the wind as he went for a walk, armed with his camera.

Prince, 23, who shies away from public life more than his sister Paris, 22, looked casual in grey shorts and trainers, a black T-shirt, and a black cap with a Mercedes-Benz logo on it.

He hid his eyes beneath a pair of sunglasses and held on to an expensive-looking camera, letting his long brunette hair hang loose down his back.

Prince, whose real name is Michael Joseph Jackson Jr, walked alongside his girlfriend, who carried her camera. She was dressed for the hot weather too, in a pair of denim shorts, white trainers and a matching white T-shirt.

She also kept the sun at bay with some shades and a black cap. She sweetly clung to his arm as they headed to their photo-shoot destination on Monday.

Prince, who is also big brother to Bigi, 18 - better known as Blanket - has been working hard to help members of his community get through the coronavirus pandemic. He's recently spent time handing out food and supplies to people in need in Los Angeles.

Prince has been working alongside charity organisation Heal Los Angeles since he was a college undergraduate at Loyola Marymount University. Prince and Paris were both born to Michael and his ex-wife Debbie Rowe, now 61.

Bigi, who was born Prince Michael Jackson II but later changed his name, was conceived through artificial insemination and delivered by an anonymous surrogate mother.

Michael died in 2009, at the age of 50, from an overdose of sedatives administered by his private doctor.

He had been due to play a huge string of dates at London's O2.

Last year, a string of historic sex abuse allegations were brought against the late star in documentary Leaving Neverland.

Two men came forward to say they had been sexually abused by the singer when they were children and his companions. The Jackson estate vehemently denied the claims and launched legal action against HBO for breaching a non-disparagement cause from a 1992 contract by broadcasting the documentary.

Country star Charlie Daniels, singer of 'Devil Went Down to Georgia,' dies at 83
18 hours ago 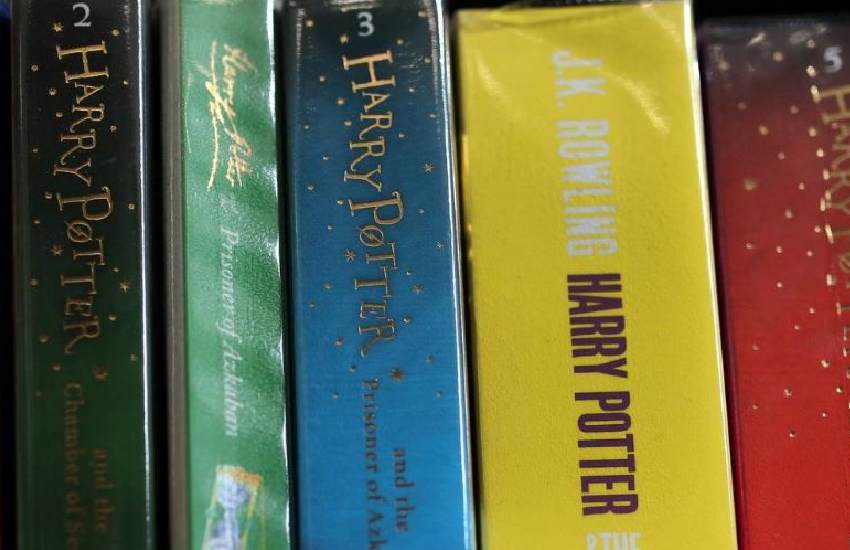