Inside Dennis Rodman and Madonna's wild romance - including her pregnancy plan

American basketball legend Dennis Rodman has been further affirmed in the hearts of his fans thanks to Netflix documentary series The Last Dance.

The docuseries follows the career of Dennis' peer Michael Jordan and particularly focuses on his final season.

However, Rodman soon became something of the breakout star of the show and has had quite the dramatic love life.

One of the star's most notable affairs was with the Queen of Pop herself, Madonna.

The pair began dating in 1996 and after they first met, Madonna is said to have locked him in her hotel room.

"I'm not letting you out," she is said to have declared to him.

Writing in his autobiography I Should Be Dead By Now, Rodman described how strongly Madonna wanted to have a romance with him.

He noted" "She would send me faxes that said, 'I really want to be with you, I miss you.' Regular stuff like that. But then, there were others that said things like, 'I want every drop of your c**e inside me. I won't let it go because I want to have your baby.'…She wanted it so bad, so bad it was hard to believe. I think she wanted every bit of Dennis Rodman."

Rodman also wrote of Madonna's desire to have his children.

He wrote: "One time I was in Las Vegas at the craps table doing my thing when I got this frantic call. It was like the 'somebody died call' from New York.

"So I left my chips on the table, flew five hours to New York and did my thing.

"We got done and she was standing on her head in an attempt to promote conception - just like any girl trying to get pregnant.

"I flew back to Las Vegas and picked up my game where I left off."

In fact, Rodman went on to say in an interview with The Breakfast Club just how intent Madonna was for him to impregnate her - even offering him money.

He said: "She (Madonna) said, 'Dennis, you know that I’m ovulating.'

"She asked me that if I got her pregnant, she’d pay me $20 million. That’s if the child was born."

Despite how extreme this passion may have seemed, the former couple's relationship is believed to have only lasted for two months.

One point of contention was that he refused to give Madonna oral sex, which he wrote about in his autobiography.

According to Complex, he told Playboy in 1997: "He should be confident in his d**k.

Ultimately, however, it seems that Madonna came at a pivotal time in Rodman's life - one where he was considering suicide.

Read Also: Madonna, 61, dating 'toyboy', 25, whose parents are both younger than she is

A teammate revealed in The Last Dance: "Madonna explained to him, 'You have to establish who you want to be in this life, don’t be who they tell you you should be.'

"He started realising he could push to any boundary. That’s a freedom." 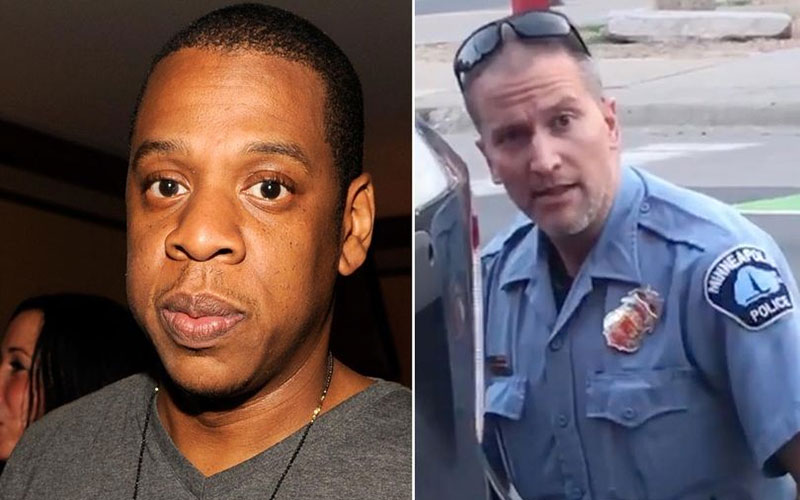 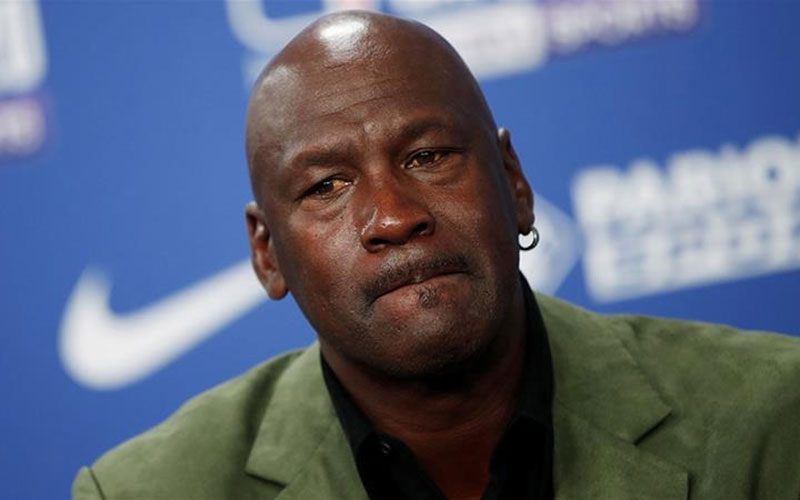 We have had enough: Michael Jordan on George Floyd’s death
2 months ago