UK grime stars Stormzy and Wiley have clashed once more on Twitter.

The pair have been feuding for months now, with diss tracks escalating to verbal attacks on each other's family members.

Now Stormzy has slammed Wiley as "an old crackead" and "a real big P***Y*" in a new Twitter scrap.

"I hate myself for this," wrote Wiley.

"Just so you know.

"More than any battle I have ever had Cos this did not mean more than our friendship and I threw it away and I know this.

He continued: I wish this didn't happen with us. Anyone else I would do it but I didn't wanna do this with u.

"You know this anyway."

Captioning the photo, Stormzy wrote: “Wiley’s a p***k coz he love talk s**t then he sobers up and the begs it” is this you lot’s Godfather?!?!

"you f***ing pathetic loser lmao @WileyUK about you hate yourself for this, is this your king?!? #iHateMyself#Loser#IamSorry#IwishThisDidntHappen#ThisManIs41"

Following Wiley's calling him to clash in the O2, Stormzy wrote: "Ok how about this, @WileyUK I’ll clash you TONIGHT LIVE ON @[email protected] any station you want and bury you live for all the grime scene to see.

"The Godfather of grime is a real big P***Y who gets into war, gets buried, ends up hating himself for trying it and then apologises."

This resulted in a response from Wiley challenging him to a clash at The O2.

Stormzy responded: "The Godfather of grime was so angry at me for working with Ed but here he is trying to let Eddie Hearn profit off of our culture, f***ing embarrassment.

He continued: "All grime fans will swear to God that Grime is all about clashing and pirate radio and not giving our ting to “the mainstream” so why is your p****hole Godfather @WileyUK allowing Eddie Hearn to come in and turn this to a PPV? Clash me tonight on rinse Fm. This is grime? No!??"

Wiley replied: "The same way you let Ed in and majors and worked with little mix etc do I need to carry on? You came up off grime but was defending Ed Sheeran lol."

The pair then continued with barbs throughout the afternoon and evening, with Stormzy underlining his desire for a face-to-face clash.

Stormzy tweeted: "Today I showed you that the man who started this ting is an embarrassment and a p***y and has no integrity @WileyUK all he does is tweet tweet tweet, you aren't on rebuilding Grime, you’re not on clashing on the radio, you’re on trying to profit off of Stormzy.

"My world tour is on a break because of the Brit Awards on the 18th, I am in England until February 20th – you have 5 days to come and clash me live on any radio station anywhere you like. Clash me or shut up. Stop all the twitter fingers and let’s clash live on radio."

"Do not let him distract you from the fact that I am asking him to COME AND CLASH ME LIVE ON RADIO. Don’t get distracted.

"If you’re a true fan of this thing we call Grime you can’t let the Godfather of Grime get away with dodging a clash and doing twitter fingers. Dun out ere @WileyUK"

Stormzy is due to perform at the Brit Awards on February 18, 2020, alongside fellow stars such as Billie Eilish and Harry Styles. 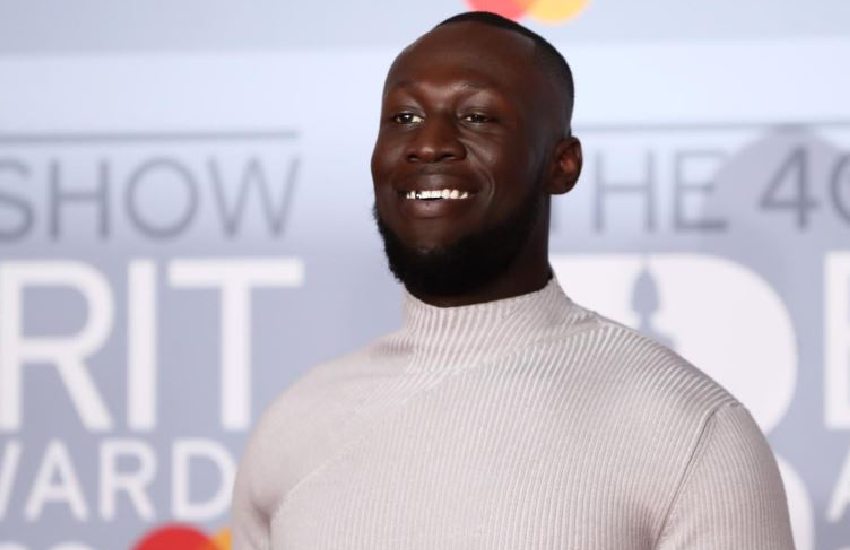 Rapper Stormzy pledges Sh1.3 billion to black causes over the next decade
3 weeks ago