A 'cursed' horror film claimed to have cost the lives of 86 people who dared to watch it will be shown in cinemas for the first time.

The creators of 'Antrum: The Deadliest Film Ever Made' say the movie contains a 'secret' which can only be seen by some audiences - and those who witness it are 'certain to die'.

Thought to have been made in the 1970s, the movie tells the story of a brother and sister who are so distraught by the death of their pet dog that they decide to dig their way to hell to rescue their pet's soul, as reported by the Daily Star.

Filmmakers David Amito and Michael Laicini insist the curse is real, resulting in two major tragedies - but, as yet, there are only plans to screen the horror in Japan, so those hoping to test the theory will need to pack a suitcase.

Amito and Laicini claim that during one showing at a 1988 film festival in Germany, the cinema caught fire and killed 56 movies fans.

They then say in 1993 there was a second fatal screening in San Francisco, this time killing 30 members of the audience when the 'building exploded'.

American horror director Eric Thirteen became aware of the film at the Brooklyn Horror Film Festival a year ago and says he was determined to put it before a wider audience.

He struck a deal with Uncork'd Entertainment for the terrifying tale to be screened throughout 2020 in cinemas across Japan, where it has attracted attention on social media.

With some fans avoiding the showings at all costs, the legend has only made a few other brave souls even more determined to go along.

One of the few fans to claim to have already seen the cult horror wrote on IMDB: "Antrum was super effective in making me feel like I was watching something I shouldn't be.

"Super scary, uncomfortable, disturbing, but I couldn't tear my eyes away." 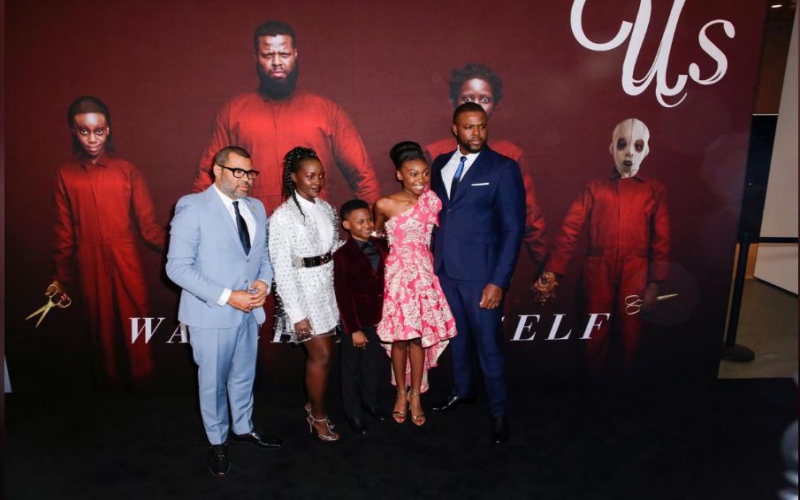 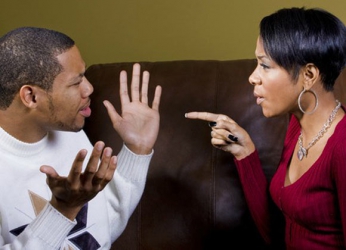 Ladies, there is no 'one-size-fits-all' approach on how to handle men
4 years ago 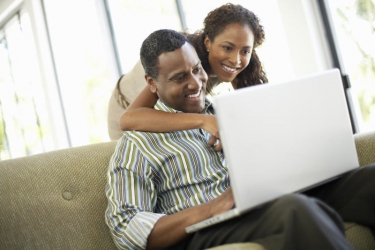