Justin Bieber and Taylor Swift have had a rocky road together - with the latest reports claiming the Canadian singer had to vacate an upmarket Los Angeles gym because the songstress had turned up for her appointment.

Justin and Taylor have had beef in the past - Taylor hit out at Justin's manager, Scooter Braun, who's the official owner of all of Taylor's masters of every album she's made bar one.

30-year-old Taylor accused Scooter of "bullying", with Justin wading into the fray by sharing a snap of him on FaceTime call with Scooter and Kanye West, captioning it: "Taylor swift what up."

Now it's said that Justin, along with the others at West Hollywood's Dogpound Gym were told they needed to leave as Taylor had made an appointment.

TMZ reported that Justin's entourage insisted he stay and finish his workout - with it said Justin was none the wiser that it was Taylor who had booked it up.

A source told MailOnline that Justin had arrived at the gym without an appointment, and that he was asked to leave the gym "because they had other appointments."

The source added: "It is a private gym so everyone has their own time slots."

Mirror Online has contacted representatives for both Justin and Taylor for comment.

Still, in the time he was there he seemed to enjoy himself, busting out a few moves to his new single Yummy.

In October last year, Justin insisted that he and Taylor were "cool" despite the feud rumours.

"We've always been cool," he said when asked about Taylor.

Taylor, meanwhile, has been making more forays into the world of film - in the critically-panned musical Cats.

Alongside a roster of Hollywood heavyweights like Sir Ian McKellen and Dame Judi Dench, the film was slated from its first trailer, which many fans thought was frightening because of the use of CGI. 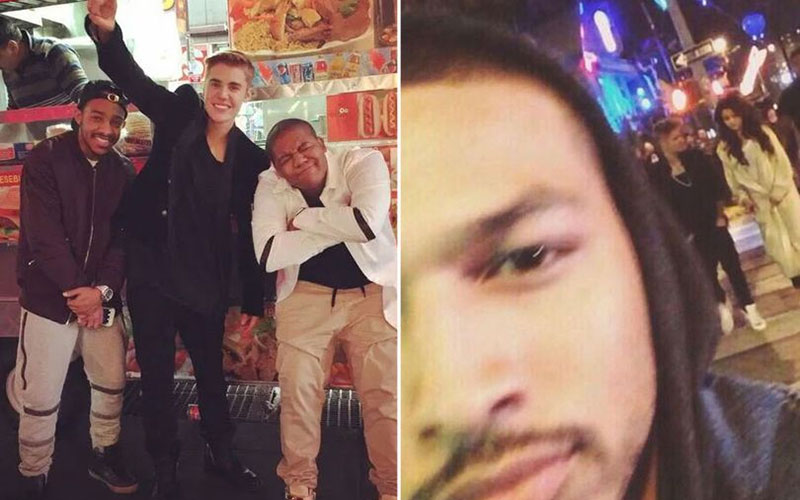 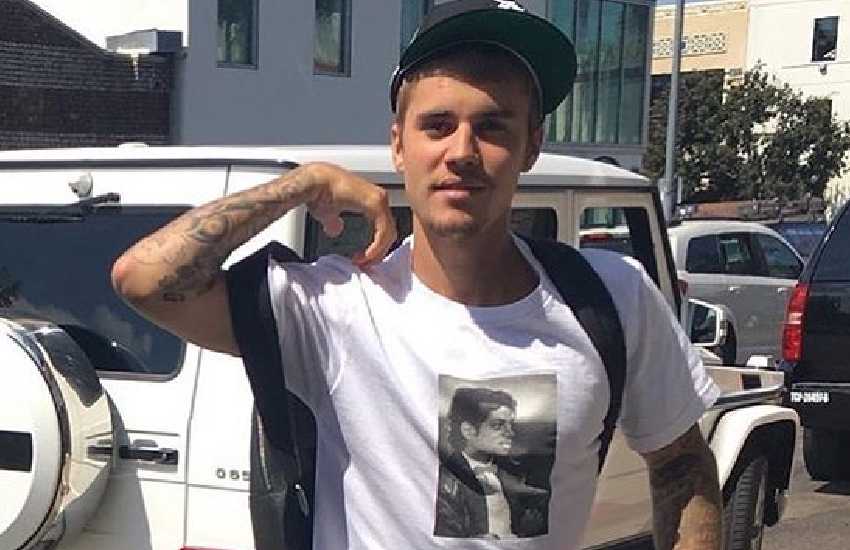 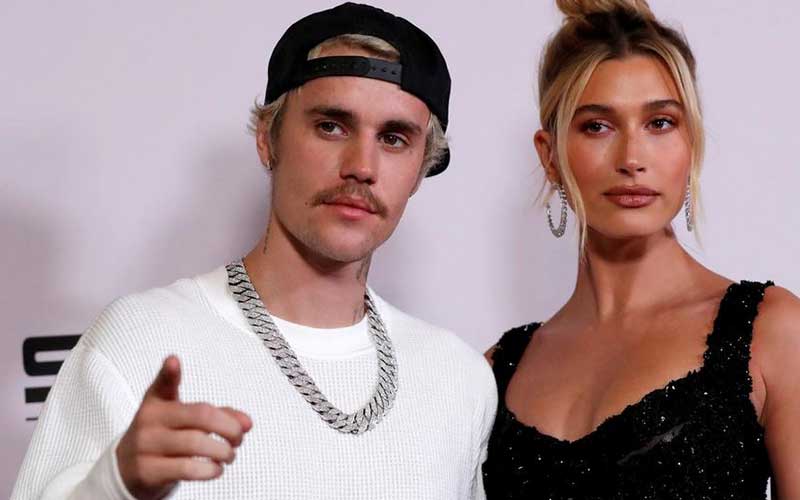